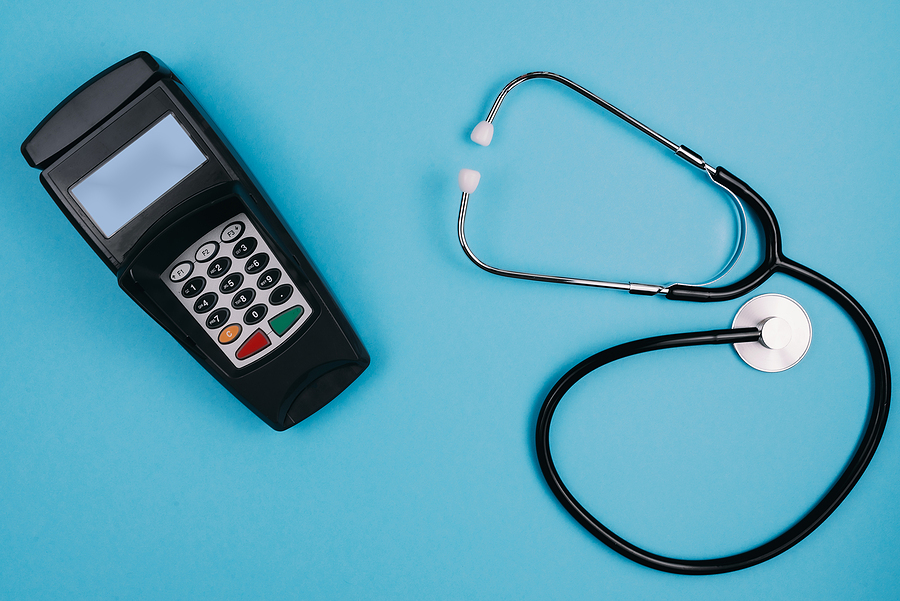 Prices paid to hospitals nationally during 2018 by privately insured patients averaged 247% of what Medicare would have paid, with wide variation in prices among states, according to a new RAND Corporation study.

The analysis, which includes information from more than half of the nation’s community hospitals, is a broad-based study of prices paid by private health plans to hospitals. A study from RAND last year looked at similar metrics from hospitals in 25 states.

“This analysis provides the most-detailed picture ever of what privately insured individuals pay for hospital-based care relative to what the government pays for people insured through Medicare,” said Christopher Whaley, the study’s lead author and a policy researcher at RAND, a nonprofit research organization. “Especially during the COVID-19 pandemic, employers need transparent information on the prices that they and their employees are paying for health care services.”

If employers and health plans participating in the study had paid hospitals using Medicare’s payment formulas, total payments over the 2016-2018 period would have been reduced by $19.7 billion, a potential savings of 58%.

“The rising gap between public and private hospital prices is a cause for concern and raises questions about the efficiency of the employer market,” said Katherine Hempstead, senior policy adviser at the Robert Wood Johnson Foundation, which sponsored the project. “The goal of this work is to arm employers with data so they can negotiate more effectively. Curbing excessive spending on employer health insurance is in the public interest.”

While recent price transparency initiatives have increased information about procedure-level prices available to patients, employers (who provide most private insurance) typically do not have usable information about the prices negotiated with hospitals on their behalf.

The RAND study is based on information from 49 states and Washington, D.C. (Maryland was excluded because it long has had a system in place where the privately insured and Medicare recipients pay the same price). Data sources include $33.8 billion in spending from 3,112 hospitals nationally, including approximately 750,000 claims for inpatient hospital stays and 40.2 million claims for outpatient services.

A large portion of private health insurance contracting for hospitals is done on a discounted-charge basis where the insurer agrees to pay a percentage of billed charges. By contrast, Medicare issues a fee schedule that determines the price it will pay for each service, with adjustments for inflation, hospital location, the severity of a patient’s illness and other factors.

RAND researchers suggest that private insurers may want to move away from discounted-charge contracting for hospital services and shift to contracting based on a percent of Medicare or another similar fixed-price arrangement, often called reference-based pricing.

In both Montana and Oregon, the health plan for state employees has transitioned to a multiple-of-Medicare contracting arrangement. Employers in Indiana recently pushed to implement a reference-based pricing approach for outpatient services.

“In the case of specific high-priced hospitals, there may be justification for the unusually high prices, such as offering specialized services or a well-deserved reputation for higher-quality care,” Whaley said. “However, if two hospitals have similar quality, then any difference in prices may be harder to justify. Employers can use the information in this report to help inform these comparisons and to make judgments about appropriate pricing.”

A detailed list of both relative and standardized prices for each facility, identified by name and Medicare Provider Number, is included in the report’s supplemental material. The supplemental material also includes CMS Hospital Compare star ratings for those hospital facilities.