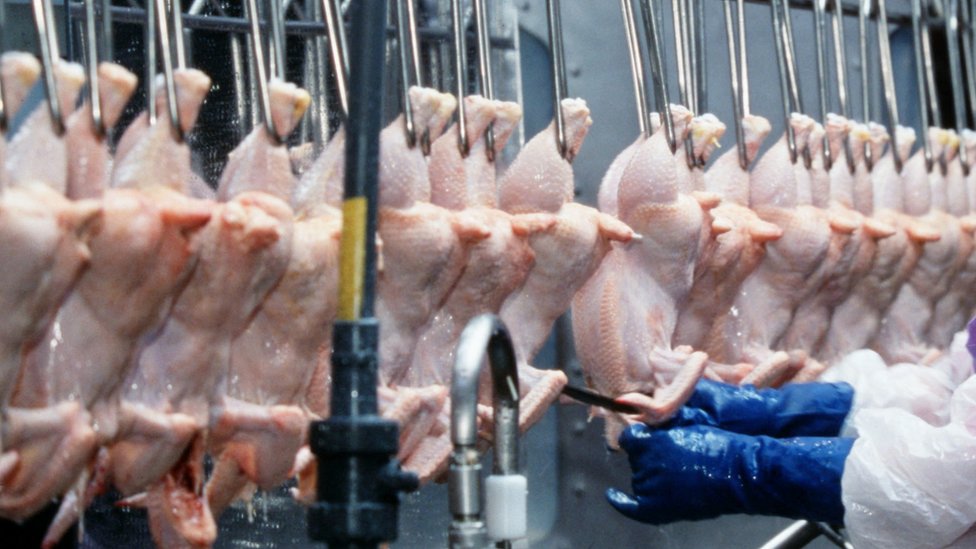 New economic research from the University of Kent, University of Reading and IHS Markit, reveals the extent to which UK consumers dislike food produced using production methods such as hormones in beef and chlorine washed chicken.

The research also reveals that UK consumers highly value food production that adheres to food safety standards set by the EU as well as UK produced food. These findings are particularly relevant for post-Brexit trade deals and the ongoing debates about UK food standards.

These methods of food production are common in the USA but are prohibited under EU food safety regulations.

These findings are timely given the status of the UK’s post-Brexit agricultural trade negotiations and the ongoing debate in Parliament about legislative basis of future food standards.

Professor Iain Fraser, Principle Investigator and Professor of Agri-Environmental Economics at the University of Kent said: ‘Our findings are a strong indicator of the expectations placed on food production by UK consumers. Methods of food production that fall short in terms of animal welfare draw a negative response from UK consumers, whilst in contrast the presence of EU food safety standards on packaging results in a positive response from consumers. Data from the same project also suggests that consumers tend to strongly value EU food standards regardless of their attitudes towards Brexit.

‘As the UK continues to consider post-Brexit agricultural trade arrangements, as well as how to capture industry and public views within the Agricultural Bill currently going through Parliament, these findings support the need to maintain high UK food standards.’