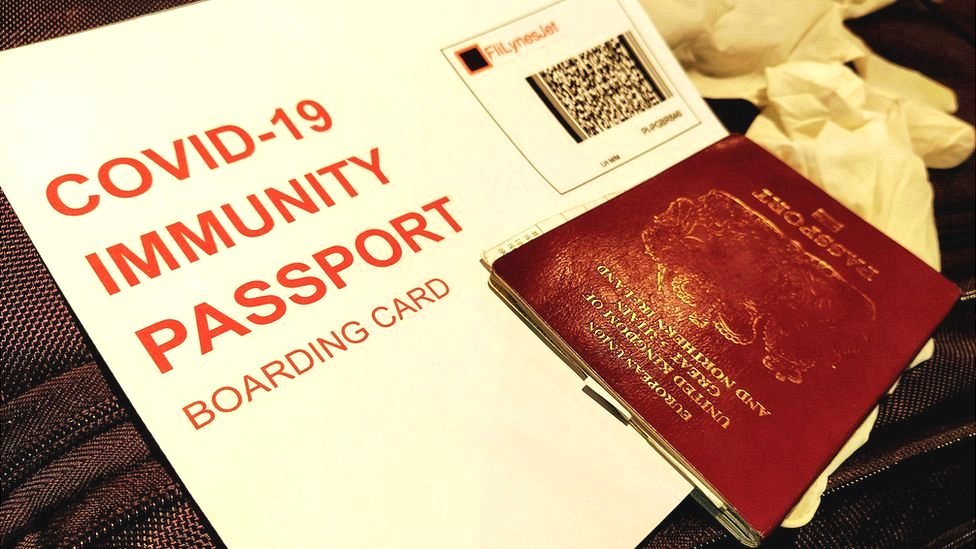 New research suggests the majority of people in the UK are willing to use privacy-encroaching tracking technology and support the introduction of ‘immunity passports’ to protect themselves and others in the COVID-19 pandemic.

The study, published in the journal PLOS ONE, found more than two thirds of respondents overall would accept some form of smartphone tracking app to help manage social distancing and the relaxation of a full public lockdown.

However, its findings are not reflected in the number of people who have downloaded the NHS Test and Trace app, prompting calls for this issue to be addressed.

Lead author Professor Stephan Lewandowsky, Chair in Cognitive Psychology at the University of Bristol, said “Attitudes were surprisingly permissive and this is good news for public health. But there appears to be a significant gap between what people say they’re willing to do and what they actually do, which needs further investigation. Lack of uptake is a big problem because such systems need more than half – 56 per cent – of the general population on board to be effective in helping control a pandemic.

“As of the end of last month, nearly 21 million people in the UK had downloaded the app, which is more than 10 million below target for it to work properly. There could be many reasons for this, which could be technological barriers, confusion, or simply lack of awareness. But the fact respondents were very receptive and open to such tools should be encouraging and indicates while people don’t want to throw away their privacy, they are willing to make compromises perhaps for the greater good.”

The research comprised two online surveys with more than 3,500 respondents in total, the first carried out in March 2020 and the second in April 2020, when COVID-19 case numbers had reached nearly 100,000 and resulted in almost 15,000 deaths. The NHS Test and Trace app, a decentralised tool relying on Google/Apple Bluetooth technology, was later introduced in September 2020.

Both surveys presented at least two scenarios – an app, using smartphone tracking data to identify and contact those who may have been exposed to people with COVID-19, which people can choose to download. The second scenario proposed this app was compulsory for all mobile phone users and enabled the Government to use the data to locate anyone violating lockdown orders and enforce them with fines and arrests.

In both surveys, the levels of acceptance for each scenario were broadly the same. Around 70 per cent of respondents accepted the opt-in app and almost two thirds, some 65 per cent overall, accepted the mandatory version with tighter enforcement. When a sunset clause was introduced, resulting in all data being deleted after two weeks, acceptance levels of both scenarios rose to more than 75 per cent. Acceptance increased further still to more than 85 per cent when, on top of the time limit, an opt-out clause was provided.

Lewandowsky noted that “such high levels of acceptance were quite unexpected but welcome. It would be concerning if people didn’t care at all about their privacy, but the fact they indicated even greater acceptance with additional measures to preserve it is reassuring and suggests careful consideration before being willing to surrender it.”

The second survey also explored attitudes towards so-called immunity passports, which could be issued to people who carry COVID-19 antibodies as an indication they are immune to the virus and unable to spread it. Resistance to the idea was relatively low and more than 60 per cent of respondents wanted one for themselves.

“Only 20 per cent of people strongly opposed the idea, mainly on grounds of fairness, which was surprisingly low. It’s fascinating how people seem increasingly receptive to their personal data being used to inform themselves and others about what they can and can’t do.

As a follow-up, it would be beneficial to know whether people have relaxed their privacy attitudes as an exception due to the emergency situation or if our findings show a wider acceptance of privacy-encroaching technologies, for example continuous monitoring of your power consumption at home or tracking of location by law enforcement authorities,” said Lewandowsky.

The research forms part of an international project with similar surveys being conducted in countries across the world, including Australia, the United States, Taiwan, Japan, Switzerland, Germany, and Spain.