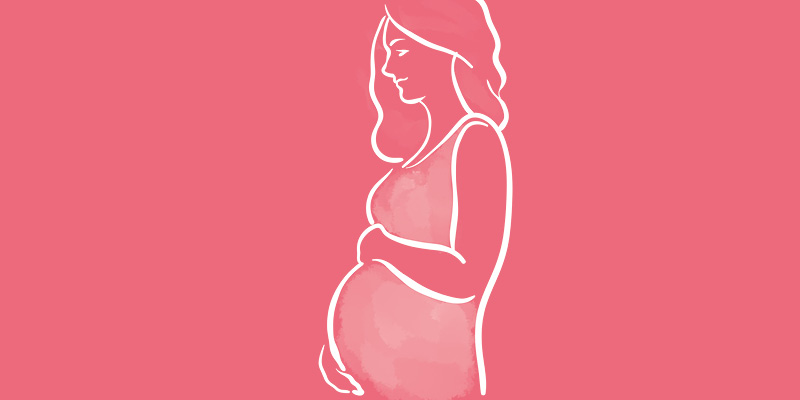 As part of standard patient protocol, doctors inform women of the risks of pregnancy. But there is one exception to this standard: stillbirth.

University of Arkansas law professor Jill Wieber Lens argues that women have a right to know of the risk of stillbirth, and, consistent with the evolution of informed consent law, this right should be enforceable through a medical malpractice tort claim.

Stillbirth, or pregnancy loss after 20 weeks but before birth, is not uncommon. Annually, 26,000 U.S. women give birth to a stillborn baby, or roughly one out every 160 pregnancies. The United States’ stillbirth rate is higher than the stillbirth rates of many other high-income countries and has not decreased as have other countries’ rates.

“Numerous countries have reduced their stillbirth rates through initiatives that include requiring doctors to disclose the risk of stillbirth to women and to educate women on simple preventative measures,” Lens says. “A tort claim enforcing a woman’s right to disclosure of stillbirth could have a similar effect in the United States.”

In “Medical Paternalism, Stillbirth, & Blindsided Mothers,” published in the Iowa Law Review, Lens contends that women remain ignorant of the possibility of stillbirth because of the remnants of medical paternalism — doctors choose not to disclose the risk because they think women don’t need to and shouldn’t know about it, because the risk is low, and they think it might cause anxiety in patients.

There could be other reasons. Doctors might believe that anxious women would want additional visits, which might not be covered under current insurance billing standards.

“Possibly the only one benefiting from current non-disclosure is the doctor,” writes Lens, “as he or she may be motivated by billing incentives more than what is best for the patient and her unborn child.”

In the article, Lens explained that doctors historically were obligated to disclose only those risks they thought patients needed to know. However, decades ago, courts rejected this paternalism in favor of a patient’s right to information and self-determination. This led to the adoption of a so-called “materiality standard,” which requires doctors to disclose all risks that a reasonable patient would want to know.

Lens applied this materiality standard and the evolved principles of informed consent law to a pregnant woman’s right to know about the risk of stillbirth. The right easily satisfies the materiality standard, she said. Additionally, Lens argued, there is no evidence to support the myth that disclosure will cause anxiety for pregnant women.

In current routine practice, doctors disclose many risks associated with pregnancy, including the risks of miscarriage and fetal abnormalities, such as down syndrome and fatal trisomies. But empirical studies confirm that pregnant women remain unaware of the possibility and reality of stillbirth.

“The narrative of the irrational and emotional pregnant woman does not justify the doctor’s non-disclosure,” she said. “This narrative is common, but there is no evidence to support it. Keeping women in the dark about stillbirth only prevents them from taking actions that could prevent stillbirth, such as not smoking, sleeping on one’s side and monitoring the baby’s movements.”

In addition to patient and fetal health, there are other benefits that could be achieved through a tort claim, Lens explained. Educating women will likely reduce the number of malpractice claims filed after stillbirth, as patients are less likely to sue when they feel informed and are satisfied with doctor-patient communication. Though stillbirth will still be devastating for women, knowing about the risk ahead of time might help alleviate some of the shock. Finally, informing women of the risk of stillbirth might increase public awareness and help reduce the stigma and taboo surrounding stillbirth.