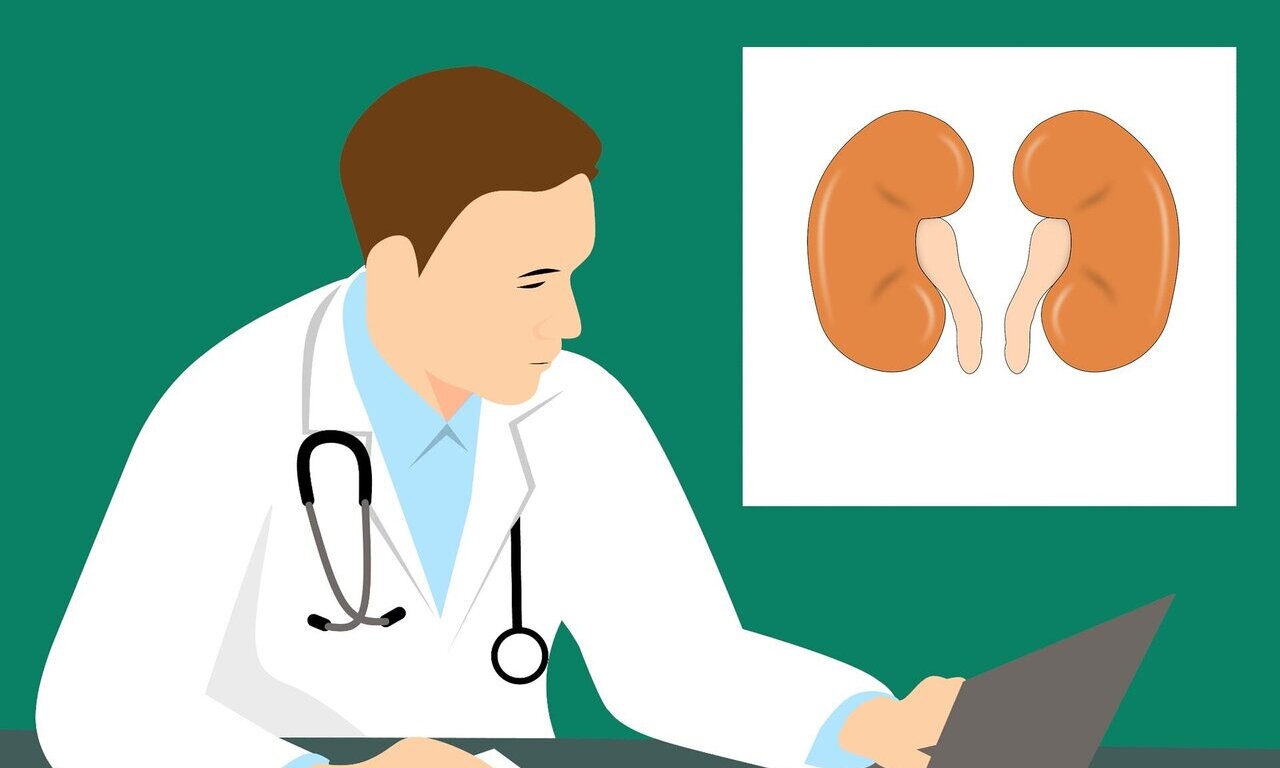 An accurate assessment of a patient’s kidney function is critical for determining eligibility for anticancer treatments. In a paper published today in The Lancet Oncology, University of Pittsburgh Schools of the Health Sciences researchers found that removing race-based adjustments from equations estimating the kidney function of oncology patients may negatively impact care for Black patients with cancer.

The analysis showed that removal of race from these calculations—as proposed by prominent health organizations—would make many Black people ineligible for cancer treatments and may prompt oncologists to give Black patients a lower dose of anticancer medications than clinically needed.

The statistics are sobering: Black patients in the United States are more frequently diagnosed with cancer and are more likely to die from it than white Americans. The researchers argue that because Black Americans are already more likely to be undertreated, an optimal dose of anticancer drugs often makes a difference between life and death—and that, until practical alternatives become available, race remains a factor that should not be ignored in considerations of dosages for cancer treatments.

“Ultimately, we hope our results raise awareness of the issue, and we urge doctors to use appropriate clinical judgement and to think logically about weighing the risks and benefits of cancer drugs in the context of the patient’s kidney function,” said co-senior author Thomas Nolin, Pharm.D., Ph.D., associate professor of pharmacy and therapeutics at Pitt’s School of Pharmacy.

The kidneys are responsible for maintaining water balance in the body and for removing waste and toxic byproducts of muscle metabolism, including a compound called creatinine. To quickly assess kidney function in a way that doesn’t require invasive procedures, clinicians use a mathematical equation that correlates the creatinine concentration in the blood with the rate of creatinine excretion by the kidneys, resulting in a parameter called estimated glomerular filtration rate, or eGFR. The equations used to calculate eGFR may be used to estimate kidney function in oncology patients—and dictate their eligibility for anticancer drugs.

Recently, a joint task force established by the National Kidney Foundation (NKF) and the American Society of Nephrology (ASN) proposed replacing eGFR equations that include race with alternative equations that prevent propagating the misconception of race as a biological determinant of health and disease.

The Pitt researchers say that while it is unclear why a person’s race is associated with a different relationship between the blood creatinine level and kidney function, the existence of such a relationship has been suggested based on data from thousands of patients, and that the nature of the relationship merits examination.

To determine whether taking race into account in kidney function calculations might benefit or harm Black cancer patients, the researchers combed through 15 years of data collected as part of early clinical trials conducted by the National Cancer Institute.

The analysis showed that Black patients would be deemed ineligible to receive anticancer drugs or recommended to get lower doses more frequently if the race term wasn’t included. The number of Black people ineligible to receive a widely used chemotherapy medication called cisplatin increased by 72% if race wasn’t considered. For another chemotherapy drug called bleomycin that number went up 163%.

“Currently, the NKF-ASN task force is exploring alternative methods of assessing kidney function that do not include race, and the current clinical treatment paradigm leading to disparate outcomes in Black cancer patients should be investigated,” said Nolin.

“The old adage in medicine is ‘First, do no harm,’” said co-senior author Jan Beumer, Pharm.D., Ph.D., D.A.B.T., professor of pharmaceutical sciences and medicine, University of Pittsburgh, and director, UPMC Hillman Cancer Center Cancer Pharmacokinetics & Pharmacodynamics Facility. “Medicine is about treating an individual in front of you the best way you can. In addressing system-wide societal issues we have to consider consequences for the treatment of individual patients. We have to be humble enough to realize that universally removing the race factor could cause unintended consequences.”