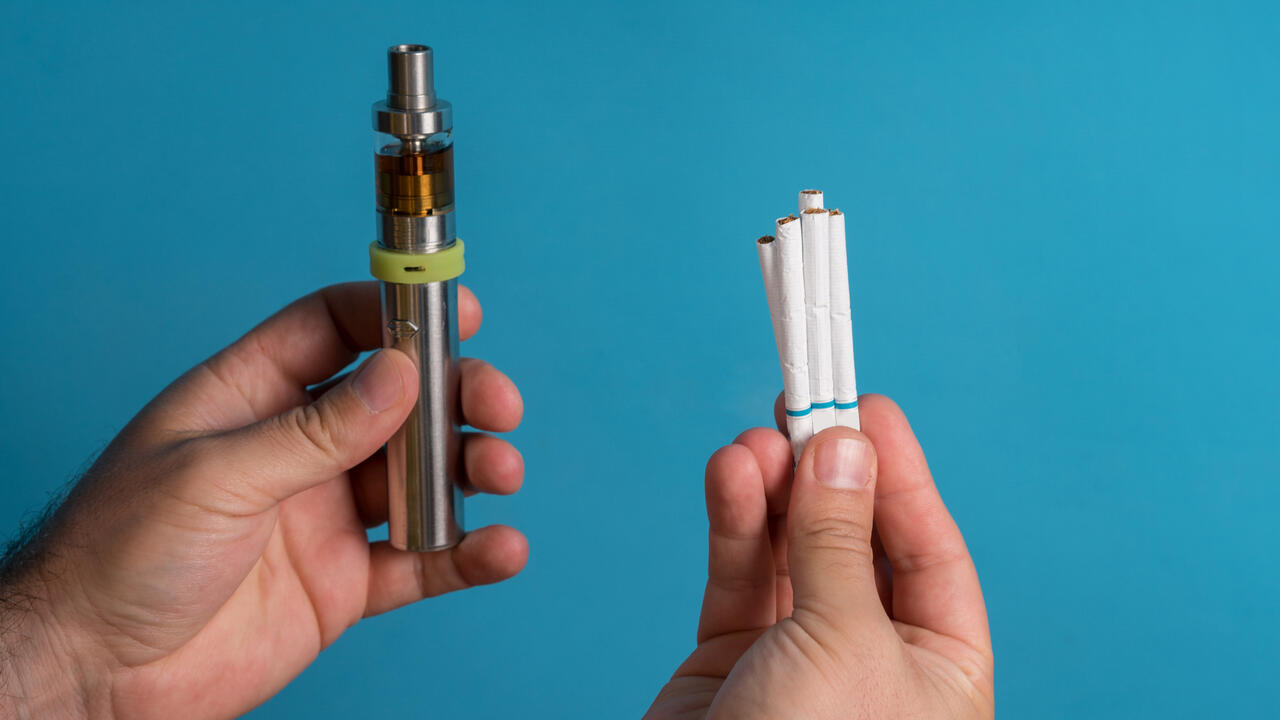 Most adult vapers of non-tobacco flavoured e-cigarettes overwhelmingly oppose flavour restrictions, according to a recent study.

The study, conducted by the International Tobacco Control Policy Evaluation Project at the University of Waterloo, examined whether regular vapers from Canada, England and the United States who only use non-tobacco flavoured e-cigarettes, would support or oppose a ban on all non-tobacco flavours and how they would potentially respond to such a policy.

“Our study helps to fill the gaps in evidence of the possible impact of e-cigarette flavour bans, following from other studies that have predicted how smokers respond to tobacco control policies such as tax increases and menthol bans,” said Professor Geoffrey Fong, co-author and the principal investigator of the ITC Project.

The vaping industry produces thousands of flavoured vaping products, such as tobacco, menthol, fruit, and candy. With rising rates of youth vaping, regulators in some countries are grappling with decisions on how to best regulate vaping product flavours to protect public health. A ban on flavoured vaping products intends to discourage vaping among youth. But it is not clear whether a flavour ban would also discourage vaping among adult smokers who vape, who also like flavours. However, it is unknown whether there could be unintended effects of a flavour ban. For example, could those who have used flavoured e-cigarettes to cut down or quit smoking risk relapsing to smoking if flavoured e-cigarettes are no longer available?

In the study, 82 per cent of the 851 vapers surveyed in the three countries say they oppose a flavour ban, 13 per cent support it, and five per cent are unsure.

Vapers were then asked what they might do if there was a ban on the flavours they were currently vaping. Of the 57 per cent who reported they would continue vaping, half would vape an available legal flavour (tobacco flavour in the U.S., tobacco and menthol in Canada and England), and the other half reported that they would find a way to get their preferred flavour(s) after the ban. About one in five vapers said they would stop vaping and smoke instead, with 13 per cent reporting that they did not know what they would do.

“Our findings raise the possibility that banning some flavoured vaping products may dissuade some adult smokers from vaping, with the possibility that they would return to smoking cigarettes, which are clearly much more harmful than vaping products, given that we know that at least half of regular smokers die of a smoking-caused disease,” said ITC research assistant professor Shannon Gravely, who was lead author of the study.