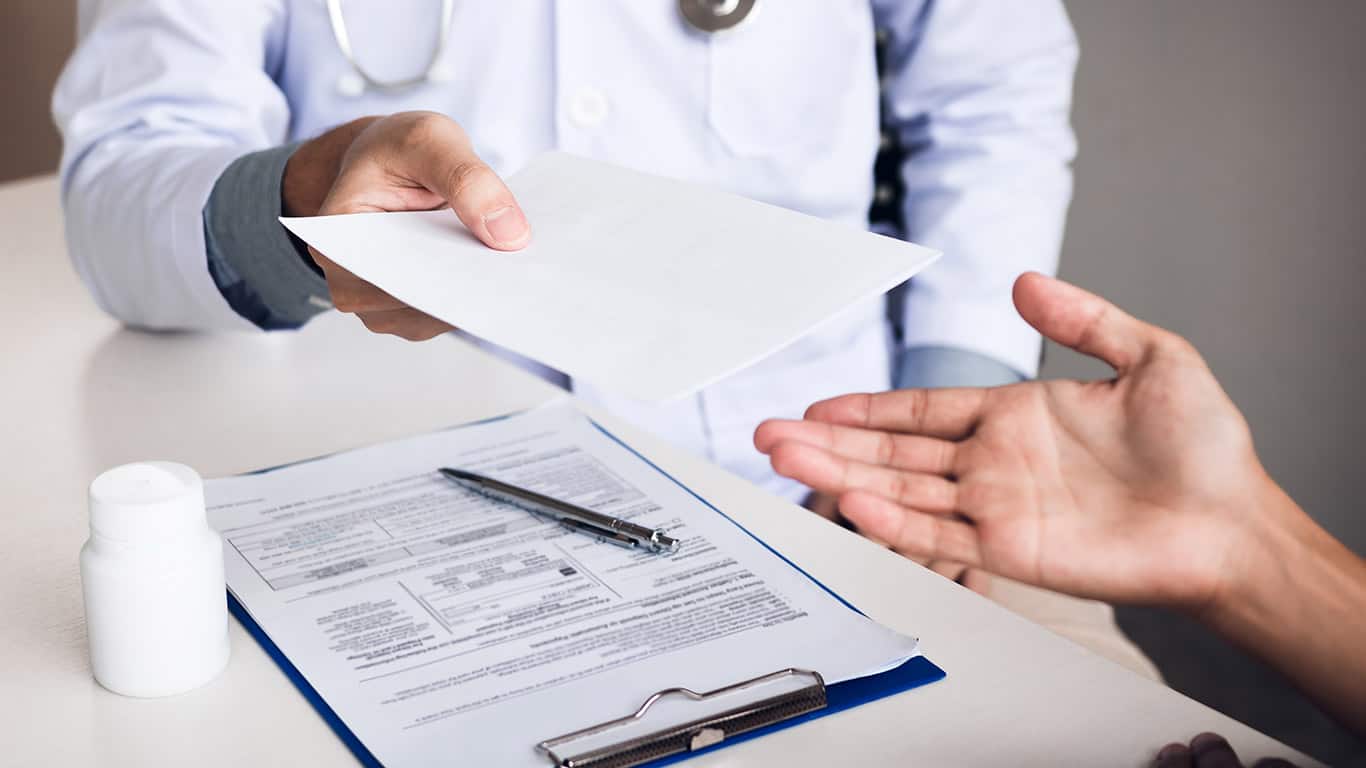 Early in the rollout of the new value-based system, urologists in group practices or alternative payment model (APMs) are scoring higher in most MIPS categories – and potentially earning higher reimbursements, according to the new research by Ridwan Alam, MD, MPH, and colleagues of The James Buchanan Brady Urological Institute, Johns Hopkins University School of Medicine, Baltimore. They write, “Introduction of a new reimbursement schedule will likely result in further evolution of practice patterns in the future.”

Difference in MIPS performance by practice setting and region

The researchers analyzed the MIPS database for performance year 2018. At that time, physicians were encouraged to voluntarily participate in and learn the new system. In 2019, MIPS became mandatory for all Medicare-participating physicians.

MIPS represents “a significant paradigm shift away from the traditional fee-for-service model and toward the concept of value-based care,” Dr. Alam and coauthors write. Under the new system, physicians who exceed defined performance measures earn a payment bonus, while those who underperform receive a payment penalty. Since MIPS payments are “revenue neutral” – meaning that any bonuses awarded must be balanced by an equal amount of penalties – “physicians may need to compete for revenue,” the researchers add.

The analysis included data from a total of 9,055 urologists. Overall MIPS scores were 86.9 on a 0-to-100 scale. Scores on four MIPS domains were 82.5 for quality, 88.9 for promoting interoperability, 74.4 for cost (all on a 0-to-100 scale), and 37.3 (on a 0-to-40 scale) for improvement activities. Most of the urologists were part of group practices (47.0 percent) or APM approaches (32.4 percent). Reflecting overall trends in the specialty, only 20.6 percent of urologists were in individual practice.

When MIPS scores were analyzed by practice type, “[I]ndividual urologists scored significantly lower than urologists in group or APM practices across all domains except for cost,” Dr. Alam and coauthors write. Younger urologists tended to have higher MIPS scores and were also more likely to practice in group settings.

The study also showed some geographic differences, with urologists in the AUA’s Southeastern and Western Sections more likely to be in individual practice. Group practice was more common in the AUA Northeastern Section, while APM practice settings were “dominant” in the AUA New York and New England Sections.

The study provides a first glimpse into how the new value-based care approach may affect the “landscape of practice” in urology. “In particular, the lower MIPS scores for urologists in individual practice may stem from fewer resources, compared to large group or academic practices,” according to the authors. They also note that incorporating into a group practice or APM may not be feasible for urologists in rural or underserved areas, where the demand for physicians is “already critical.” MIPS may have a comparatively greater impact on urology, which serves a large proportion of Medicare patients.

The differences between individual versus group practice “may foreshadow healthcare delivery patterns in the near future,” Dr. Alam and coauthors conclude. “Vigilant monitoring and adjustment of this transition will allow urologists to evolve successfully in a new healthcare environment.”