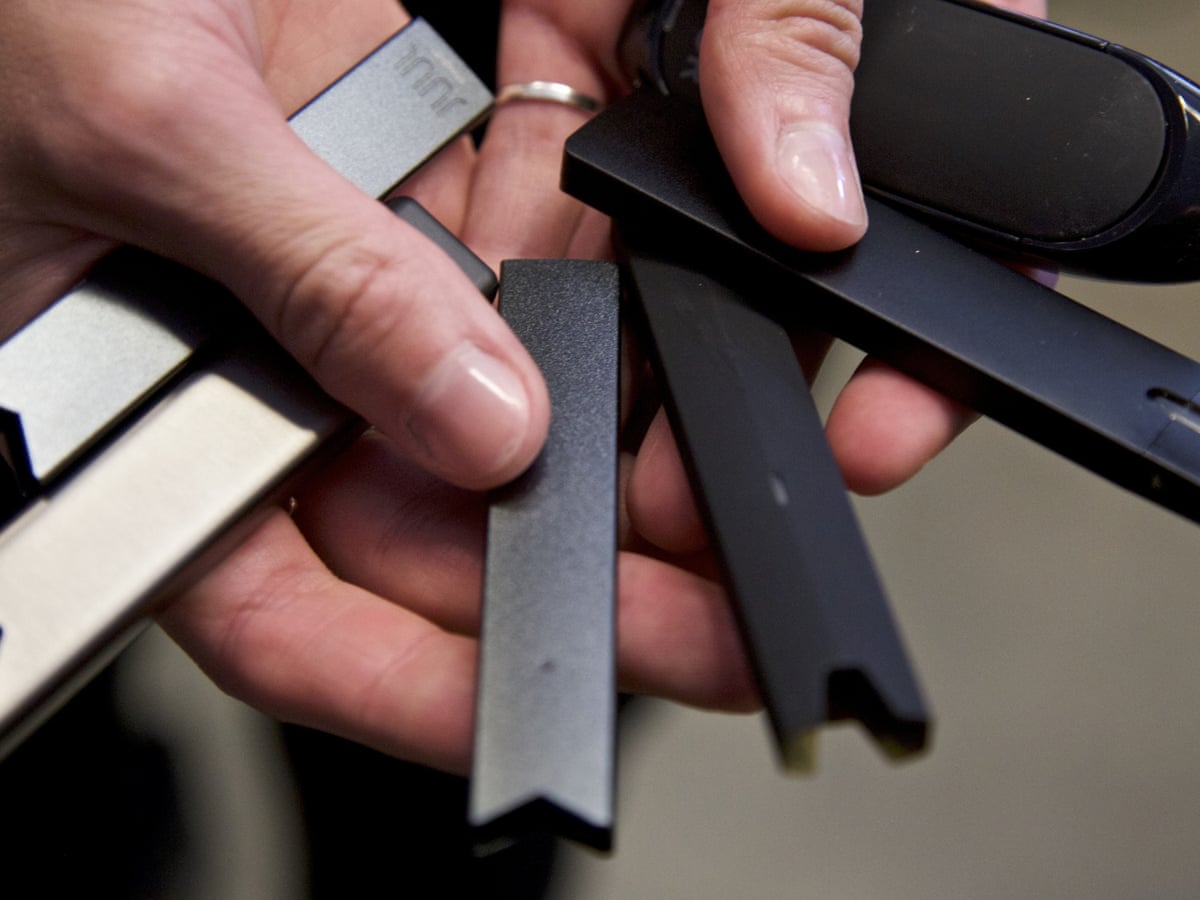 Current Food and Drug Administration (FDA) oversight of the vaping industry in the US is likely to have minimal impact, suggests an analysis of the regulator’s warning letters for marketing violations, published online in the journal Tobacco Control.

The regulator is failing to target the key players or the products most popular with young people, the analysis suggests, with over 90% of warnings sent to small online retailers rather than leading tobacco companies, and a focus on refillable devices.

While the prevalence of vaping among US adults remains low, at just under 4% in 2020, it is four times higher among young people.

In 2016 the FDA announced plans to regulate the vaping industry, including a requirement for the manufacturers of e-cigarettes to obtain pre-market approval (PMTA) to ensure that their products protect public health.

In 2017, the regulator began sending warning letters to manufacturers, retailers, and distributors for potential violations, such as advertising to young people, selling to minors, packaging or labelling that contravened regulations, and failure to apply for a PMTA.

But little is known about who received these letters, the types of product they concerned, or details of the violations and their consequences.

To try and find out, the authors from non-profit tobacco control organisation, Truth Initiative, assessed the content and recipients of publicly available FDA warning letters issued in 2020 and 2021. In total, the FDA issued 303 warnings:126 in 2020 and 177 up to 9 September 2021.

The analysis revealed that in 2021, over 98% of all the targeted companies fulfilled all three roles (manufacturer, distributor and retailer).

But nearly all the letters (97%) were sent to small online retailers, none of which was a large company with measurable market share, as evidenced by sales data.

Companies were cited for between one and three infractions. Most involved failure to obtain a PMTA. In 2020 and 2021, respectively, 56% and 99%+ of the infractions concerned a PMTA violation.

And more than 90% of the products cited–880 different ones in total–were flavoured refillable e-cigarette liquids, rather than the disposable vaping devices (‘pod mods’) which the evidence indicates are most popular with young people.

Penalties ranged in severity from product detention to product seizure and fines. But loss of tobacco distributor licence and criminal charges appeared less frequently in both years than these other consequences.

And as the authors note, it was impossible to find out how the targeted companies responded, and whether the FDA followed through with the consequences cited in the warning letters, because that information isn’t publicly available.

“While current research estimates that online sales comprise around one-third of the marketplace, data tell us that most young people get their products from friends (32.3%), buy them from another person (21.5%), or purchase from a vape shop (22.2%),” note the authors.

“Prioritising the products most accessed by youth which are made available from a variety of sources will be important to curb youth use,” they add.

And they emphasise:“Strong, impactful and transparent consequences need to be in place to prevent the sale of products that violate regulations necessary in protecting the health of adult users of e-cigarettes and preventing youth use alike.”

“The FDA should use its enforcement powers to target the manufacturing, distribution, and sellers of the tobacco products that have the greatest impact on youth and products that provide no public health benefit,” they conclude.