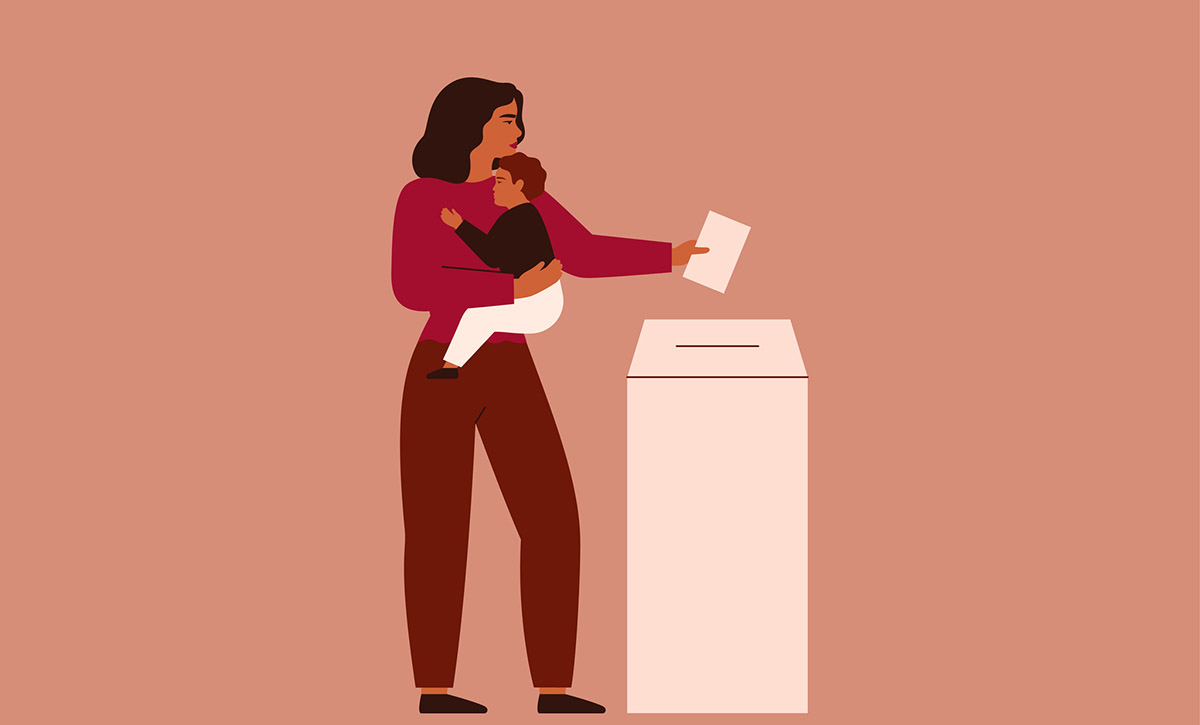 Nearly nine in 10 Americans say a candidate’s plan for reducing healthcare costs will be an important consideration in determining their vote, and almost 40% of them, or an estimated 100 million Americans, say it could even make them cross party lines in the upcoming midterm elections, according to a new poll from West Health and Gallup.

In the nationally representative survey of more than 5,500 Americans, independents (50%) and Democrats (40%) were roughly twice more likely than Republicans (22%) to say they would vote for a candidate from a party other than their own if lowering healthcare costs was that candidate’s top priority. Across racial lines, significantly more Black Americans (65%) and Hispanic Americans (60%) than White Americans (34%) say they are willing to do the same.

But even if it’s not enough to sway their vote, 77% of Republicans, 85% of independents and 96% of Democrats say healthcare will be an important consideration in the next election, with Black (65%) and Hispanic Americans (60%) much more likely than White Americans (41%) to say so.

“Our survey shows healthcare affordability remains on the ballot and that it could have a big influence on November’s midterm elections,” said Timothy A. Lash, President, West Health. “Clearly, candidates with a plan for lowering overall healthcare and prescription drug costs and who have an understanding for how important the issue is to voters could be rewarded.”

In the same survey, three-quarters of Americans (74%) or 190 million adults give a poor or failing grade to the U.S. healthcare system when it comes to affordability.  Nearly one in five say they or a family member had a health problem worsen after being unable to pay for needed care and another estimated 70 million people (27%) report that if they needed quality healthcare today, they would not be able to afford it. Half the country, about 129 million people, express a lack confidence that they will be able to afford healthcare as they age.

Homicide Is a Leading Cause of Death in Pregnant Women in the U.S.