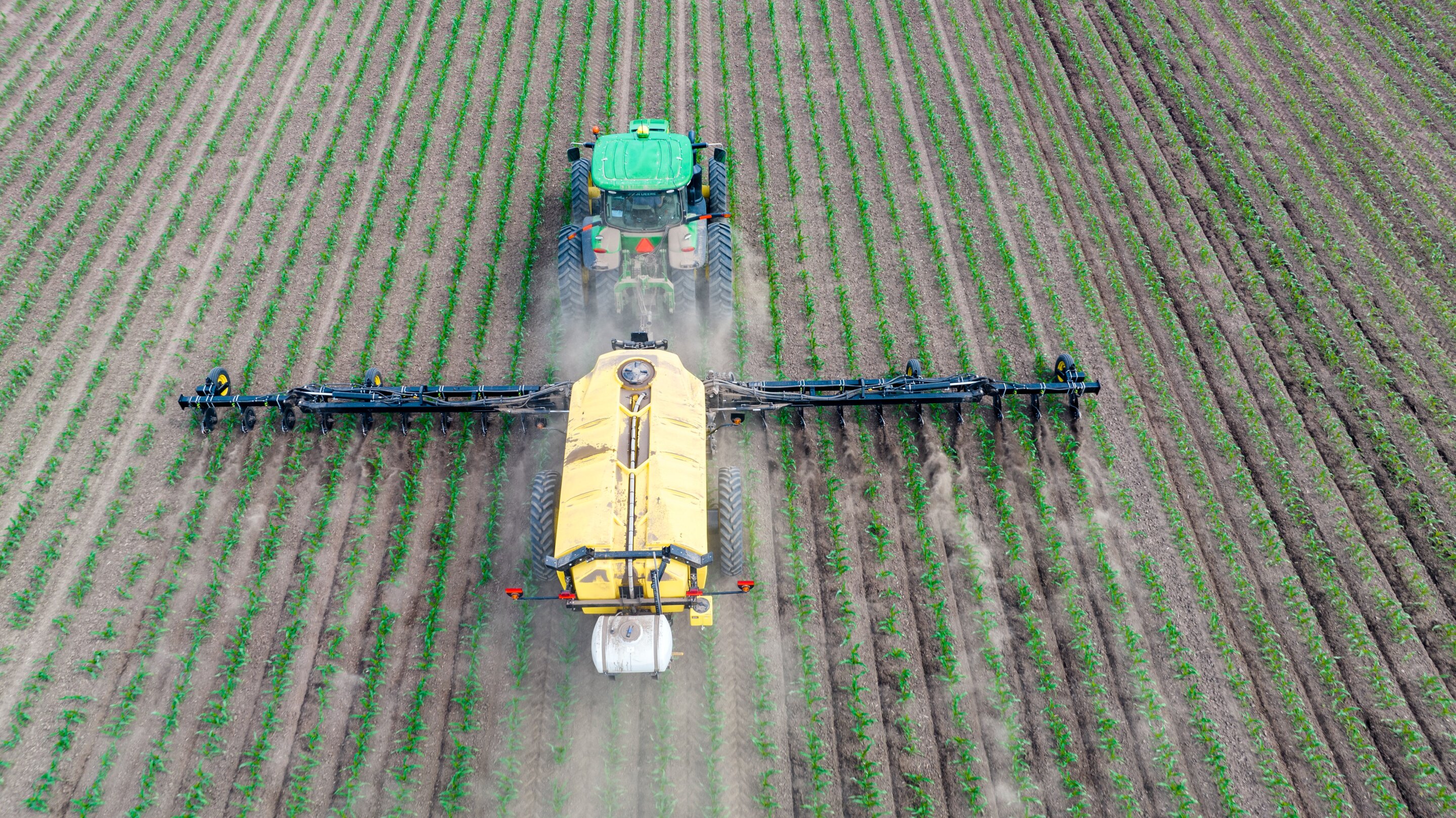 High fertiliser prices could put an additional 100 million people at risk of undernourishment, a study suggests.

The war in Ukraine has led to the blockade of millions of tonnes of wheat, barley and corn, but reduced food exports from the region are less of a driver of food price rises than feared, researchers say.

Instead, a modelling study led by University of Edinburgh researchers suggests surging energy and fertiliser prices will have by far the greatest impact on food security in coming decades.

Until now, how energy and fertiliser price rises and export restrictions affects future global food prices was poorly understood. There has also been little analysis to quantify the scale of harm that hikes in the price of food could have on human nutritional health and the environment.

The team used a global land-use computer model to simulate the effects of export restrictions and spikes in production costs on food prices, health and land use until 2040.

Their simulations suggest the combined effect of export restrictions, increased energy costs and mid-2022 fertiliser prices – which are three times higher than at the start of the previous year – could cause food costs to rise by 81 per cent in 2023 compared to 2021 levels.

Export restrictions account for only a small fraction of the simulated price rises, the team says. Halting exports from Russian and Ukraine would increase food costs in 2023 by 2.6 per cent, while spikes in energy and fertiliser prices would cause a 74 per cent rise.

The findings suggest there could be up to one million additional deaths and more than 100 million people undernourished if high fertiliser prices continue. The greatest increases in deaths would be in Sub-Saharan Africa, North Africa and the Middle East.

The modelling estimates that sharp increases in the cost of fertilisers – which are key to producing high yields – would greatly reduce their use by farmers. Without fertilisers more agricultural land is needed to produce the world’s food, the team says.

The simulations indicate that by 2030 this could increase agricultural land by an area the size of much of Western Europe – Belgium, France, Germany, Ireland, Italy, Netherlands, Portugal, Spain and the UK. This would have severe impacts on deforestation, carbon emissions and biodiversity loss, the team says.

The study is published in the journal Nature Food. It also involved researchers from Karlsruhe Institute of Technology in Germany, Rutgers University in the USA and the University of Aberdeen.

Dr Peter Alexander, of the University of Edinburgh’s School of GeoSciences, who led the study, said: “This could be the end of an era of cheap food. While almost everyone will feel the effects of that on their weekly shop, it’s the poorest people in society, who may already struggle to afford enough healthy food, who will be hit hardest.

“The Black Sea Grain Initiative is a welcome development and has largely allowed Ukraine food exports to be re-established, but the immediacy of these issues appears to have diverted attention away from the impact of fertiliser prices. While fertiliser prices are coming down from the peaks of earlier this year, they remain high and this may still feed through to continued high food price inflation in 2023. More needs to be done to break the link between higher food prices and harm to human health and the environment.”