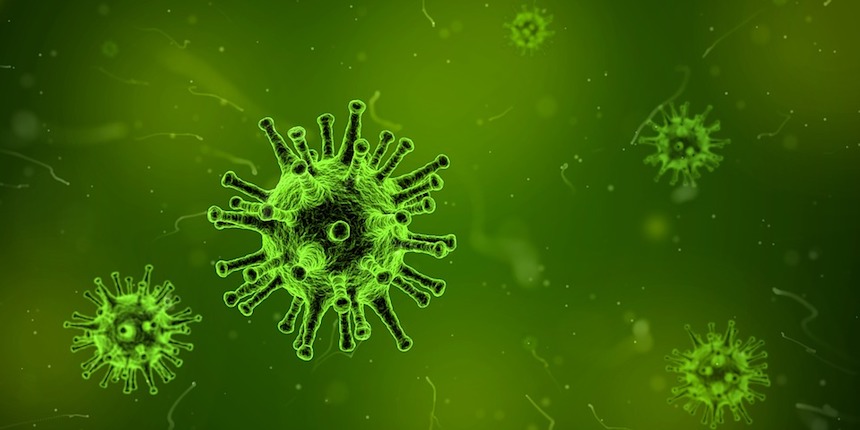 Scientists have for the first time determined the molecular structure of a new antibiotic which could hold the key to tackling drug resistant bacteria.

The team at the University of Lincoln, United Kingdom, previously produced two synthetic derivatives of teixobactin – which has been hailed as a ‘game-changer’ in the fight against antimicrobial resistance – and the researchers have now become the first in the world to document the molecular make-up of the antibiotic.

U Lincoln says that this development is an important next step in understanding how different derivatives of teixobactin function, and which building blocks are needed for it to successfully destroy drug resistant bacteria.

Teixobactin, which kills pathogens without any detectable resistance, was first discovered in 2015 by scientists in the United States. It was isolated from microorganisms (which do not grow under laboratory conditions) found in soil – the natural source of nearly all antibiotics developed since the 1940s. Scientists around the world then began exploring ways of creating versions of the antibiotic via chemical synthesis, in order for it to be developed as a potential drug treatment.

At the University of Lincoln, Dr. Ishwar Singh from the School of Pharmacy led a team which synthetically produced different derivatives of teixobactin. These derivatives were biologically tested by Dr. Edward Taylor, from Lincoln’s School of Life Sciences. The researchers have now published new findings on the relationship between the antibiotic’s molecular structure and its biological activity.

The study is published in the Royal Society of Chemistry journal, Chemical Communications.

Dr. Singh said: “The increasing level of antimicrobial resistance represents a major global health challenge. The discovery of the highly potent antibiotic teixobactin to cope with this growing problem has provided a much-needed impetus to antibiotic research around the world. Although teixobactin does not mitigate all problems related to antimicrobial resistance, it is a definite step in the right direction, and our research continues to work towards this vital end goal.”

The University of Lincoln team discovered that the molecular structure of teixobactin directly relates to its antimicrobial activity and its effectiveness at destroying pathogens. The researchers found that being relatively unstructured is essential to the biological activity of teixobactin, with more structured variants of the antibiotic proving to be inactive. They also identified a way of maintaining this ‘disorder’ when synthesising different derivatives.

“We successfully defined the molecular structure of seven teixobactin analogues”, Dr. Singh explained. “This enabled us to understand the importance of the individual amino acids within the antibiotic, and to understand the contribution they each make to the molecular structures of teixobactin. We found that one particular amino acid (D‐Gln4) is essential and another (D‐Ile5) is important for maintaining the disordered structure of teixobactin, which is imperative for its biological activity.”

Dr. Taylor said: “By exploring the structures of different versions of teixobactin we are, for the first time, able to begin to understand how this molecule works. This knowledge will enable us to produce different forms of teixobactin more easily and on a larger scale with potentially better pharmaceutical properties.”

U Lincoln notes that this work represents a significant step towards the development of teixobactin as a drug, as scientists will now have a much clearer understanding of which building blocks are central to ensuring it works effectively and which are not.