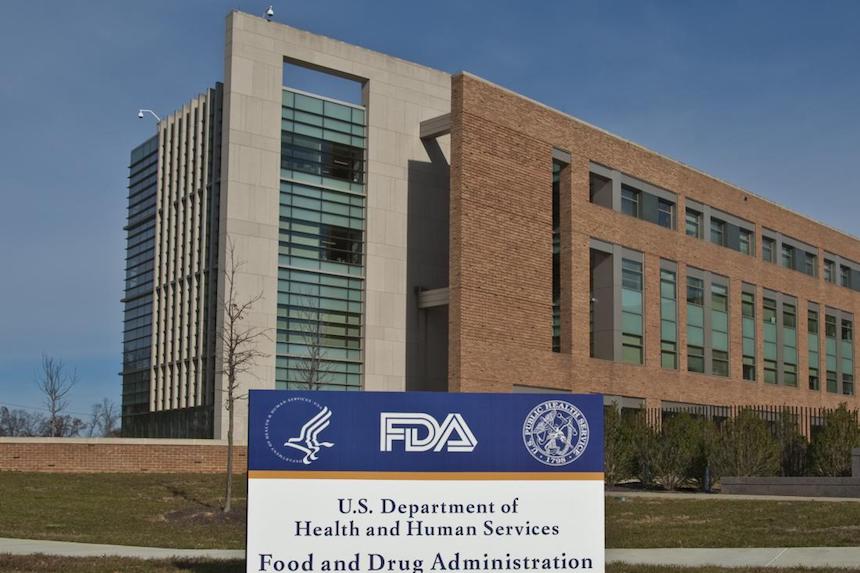 Nearly one out of every three drugs approved by the Food and Drug Administration (FDA) have a new safety issue detected in the years after approval, says a Yale-led study. While most of the safety concerns are not serious enough to require withdrawal of a drug from the market, the finding highlights the need for ongoing surveillance of new drugs in the post-market period, said the researchers.

The findings were published 9 May in the Journal of the American Medical Association (JAMA).

Yale University says that to assess new drugs for safety and effectiveness, the FDA relies on premarket drug testing and clinical trials. Most of the trials involve fewer than 1,000 patients studied over a period of six months or less, making it difficult to detect safety issues that might be identified once more patients use the drug over a longer time period. To identify factors that might enhance patient safety and regulatory surveillance efforts, the Yale-led team analyzed data on new drugs approved between 2001 and 2010, with follow up through 2017.

The research team, led by associate professor of medicine and public health Dr. Joseph Ross, found that 32 percent of new drugs were flagged for a safety issue after approval. “That is very rarely a drug withdrawal, but more commonly a black box warning, or drug safety communication issued by the FDA to let physicians and patients know that new safety information has been determined,” said Ross.

The researchers also identified characteristics of drugs that were more likely to be associated with a safety concern, including biologic therapies and drugs that were approved through the FDA’s accelerated approval pathway.

While the study results point to the need for ongoing monitoring of newly approved drugs, they also demonstrate that the FDA’s current process is working. “The fact that the FDA is issuing safety communications means it is doing a good job of following newly approved drugs and evaluating their safety up in the post-market period,” Ross noted.

At a time when the FDA is under pressure to accelerate drug approvals, the study findings provide key information about the agency’s process. “It shows that there is the potential for compromising patient safety when drug evaluation is persistently sped up,” said Ross. At the very least, the study should inform ongoing debate about premarket drug evaluation, the researchers said.

What Makes an Animal Clever? Research Shows Intelligence Is Not Just About Using Tools