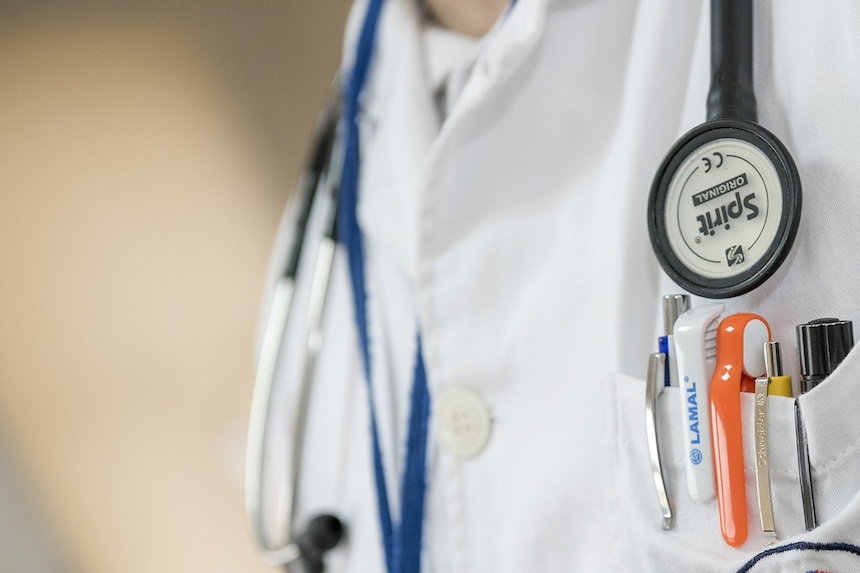 While most conflict of interest research and debate in medicine focuses on physicians interacting with pharmaceutical and device companies, one important source of conflicts is largely ignored in the medical literature on conflicts of interest: how doctors are paid.

CMU says that Carnegie Mellon University’s George Loewenstein and the University of California, Los Angeles’ Ian Larkin, writing in the Journal of the American Medical Association, outline the problems associated with the fee-for-service arrangements that most doctors currently operate under. Such compensation schemes, they argue, create incentives for physicians to order more, and different, services than are best for patients.

“Fee-for-service payments have adverse consequences that dwarf those of the payments from pharmaceutical companies and device manufacturers that have received the lion’s share of attention in the conflict of interest literature,” said Loewenstein, the Herbert A. Simon University Professor of Economics and Psychology at CMUand a leading expert on conflicts of interest. “Paying doctors to do more leads to over-provision of tests and procedures, which cause harms that go beyond the monetary and time costs of getting them. Many if not most tests and procedures cause pain and discomfort, especially when they go wrong.”

One commonly proposed solution to the problem involves requiring physicians to disclose their financial interest for a given procedure. However, disclosure of conflicts has been found to have limited, or even negative, effects on patients.

Loewenstein and Larkin argue that the simplest and most effective way to deal with conflicts caused by fee-for-service arrangements is to pay physicians on a straight salary basis. Several health systems well-known for high-quality of care, such as the Mayo Clinic, the Cleveland Clinic and the Kaiser group in California, pay physicians salaries without incentives for volume of services performed.

Moving more physicians to straight salary-based compensation might have benefits not only for patients, but also for physicians themselves.

“The high levels of job dissatisfaction reported by many physicians may result, in part, from the need to navigate the complexities of the fee-for-service arrangements,” said Larkin, an assistant professor of strategy at UCLA’s Anderson School of Management. “Instead of focusing on providing patients with the best possible medical care, physicians are forced to consider the ramifications of their decisions for their own paychecks.”

Arthur L. Caplan, professor of bioethics at New York University’s Langone Medical Center, told Medscape that he found Loewenstein and Larkin’s piece to be “the most novel” in the 2 May JAMA issue dedicated to medical conflicts of interest. In how they suggest using salaried compensation as a remedy for conflicts of interest that arise from fee-for-service incentives, Caplan said, “There’s been a lot of talk about this, but not much had been written.”