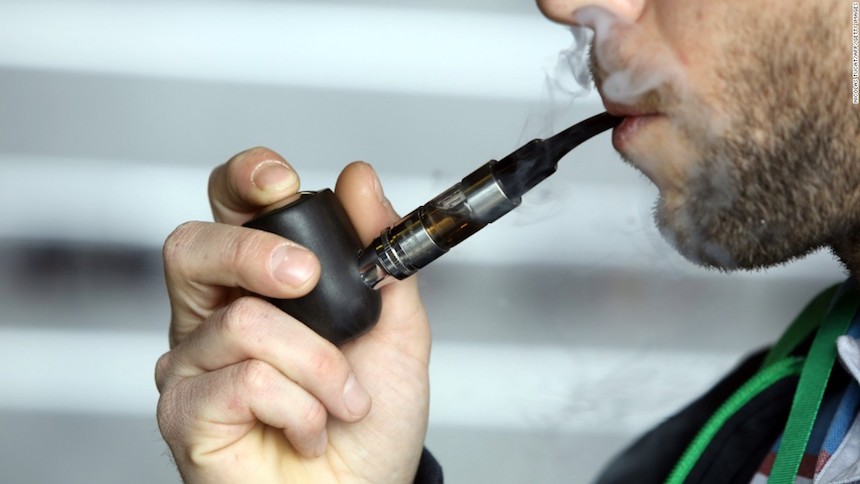 The number of middle and high school students who say they are current tobacco users – defined as having used a tobacco product in the past 30 days – dropped from 4.7 million in 2015 to 3.9 million in 2016, according to new data published by the Centers for Disease Control and Prevention (CDC) and the U.S. Food and Drug Administration’s (FDA) Center for Tobacco Products. These findings from the 2016 National Youth Tobacco Survey appear in CDC’s Morbidity and Mortality Weekly Report.

“Far too many young people are still using tobacco products, so we must continue to prioritize proven strategies to protect our youth from this preventable health risk,” said CDC Acting Director Anne Schuchat, M.D.

Tobacco prevention and control strategies at the national, state, and local levels likely contributed to the reduction in tobacco use, particularly for e-cigarettes. However, the report notes that continued surveillance of all forms of youth tobacco product use is important to help determine whether the current downward trend in youth tobacco use continues.

“While these latest numbers are encouraging, it is critical that we work to ensure this downward trend continues over the long term across all tobacco products,” said FDA Commissioner Scott Gottlieb, M.D. “The FDA has invested heavily in compelling, science-based education campaigns, such as ‘The Real Cost,’ that have already helped prevent nearly 350,000 kids from smoking cigarettes, and continues to enforce important youth access restrictions. We plan to build on these vital efforts to reduce tobacco-related disease and death.”

Key findings from THIS report on youth tobacco product use:

“Tobacco use in any form, including e-cigarettes, is unsafe for youth,” said Corinne Graffunder, Dr.PH, M.P.H., director of CDC’s Office on Smoking and Health. “Tobacco products contain nicotine, which is highly addictive and can harm the developing adolescent brain.”

On Aug. 8, 2016, the FDA began enforcing new federal regulations which, among other things, made it illegal to sell e-cigarettes, cigars, hookah tobacco and pipe tobacco to anyone under 18 in person and online.