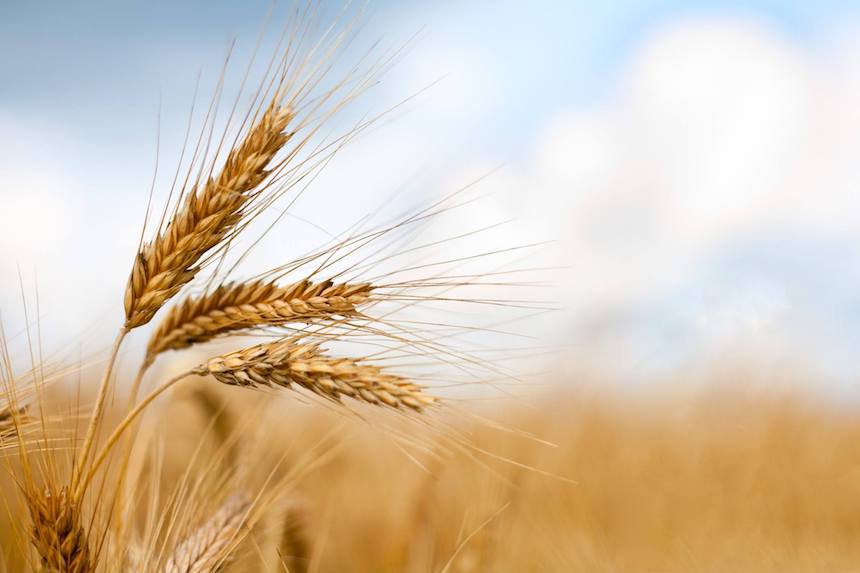 If CO2 levels continue to rise as projected, the populations of eighteen countries may lose more than 5 percent of their dietary protein by 2050 due to a decline in the nutritional value of rice, wheat, and other staple crops, according to new findings from Harvard T.H. Chan School of Public Health. Researchers estimate that roughly an additional 150 million people may be placed at risk of protein deficiency because of elevated levels of CO2 in the atmosphere. This is the first study to quantify this risk.

The study was published online August 2, 2017 in Environmental Health Perspectives.

Harvard says that globally, 76 percent of the population derives most of their daily protein from plants. To estimate their current and future risk of protein deficiency, the researchers combined data from experiments in which crops were exposed to high concentrations of CO2 with global dietary information from the United Nations and measures of income inequality and demographics.

They found that under elevated CO2 concentrations, the protein contents of rice, wheat, barley, and potatoes decreased by 7.6 percent, 7.8 percent, 14.1 percent, and 6.4 percent, respectively. The results suggest continuing challenges for Sub Saharan Africa, where millions already experience protein deficiency, and growing challenges for South Asian countries, including India, where rice and wheat supply a large portion of daily protein. The researchers found that India may lose 5.3 percent of protein from a standard diet, putting a predicted 53 million people at new risk of protein deficiency.

A companion paper co-authored by Myers, which will be published as an Early View article August 2, 2017 in GeoHealth, found that CO2-related reductions in iron content in staple food crops are likely to also exacerbate the already significant problem of iron deficiency worldwide. Those most at risk include 354 million children under 5 and 1.06 billion women of childbearing age—predominantly in South Asia and North Africa—who live in countries already experiencing high rates of anemia and who are expected to lose more than 3.8 percent of dietary iron as a result of this CO2 effect.

“Strategies to maintain adequate diets need to focus on the most vulnerable countries and populations, and thought must be given to reducing vulnerability to nutrient deficiencies through supporting more diverse and nutritious diets, enriching the nutritional content of staple crops, and breeding crops less sensitive to these CO2 effects. And, of course, we need to dramatically reduce global CO2 emissions as quickly as possible,” Myers said.