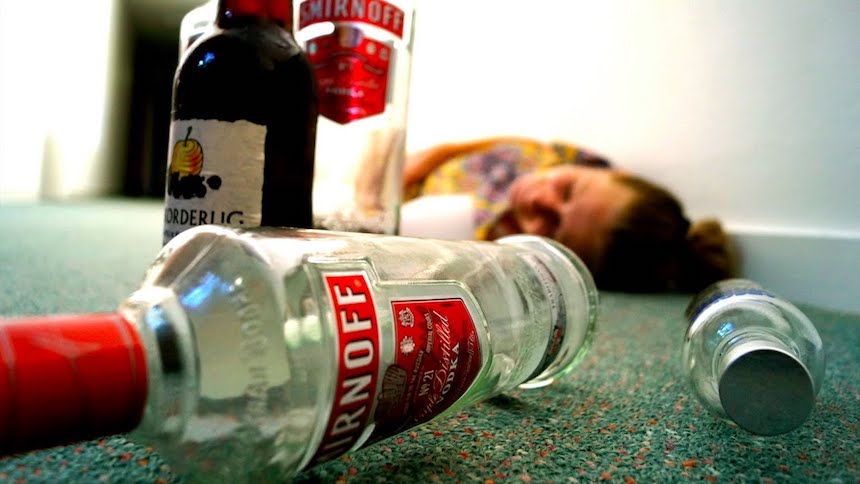 The rate of alcohol-related visits to U.S. emergency departments (ED) increased by nearly fifty percent between 2006 and 2014, especially among females and drinkers who are middle-aged or older, according to a new study conducted by researchers at the National Institute on Alcohol Abuse and Alcoholism (NIAAA), part of the National Institutes of Health. The study findings are available online in the journal Alcoholism: Clinical and Experimental Research.

“In just nine years, the number of people transported to the ED annually for medical emergencies caused or exacerbated by alcohol increased from about 3 million to 5 million,” said NIAAA Director George F. Koob, Ph.D. “These findings are indicative of the detrimental effects that acute and chronic alcohol misuse have on public health, and the significant burden they place on our healthcare system.”

Researchers led by Aaron White, Ph.D., senior scientific advisor to the NIAAA director, analyzed data from the Nationwide Emergency Department Sample (NEDS), the largest ED database in the United States, and part of the Agency for Healthcare Research and Quality’s Healthcare Cost and Utilization Project. The research team assessed trends in ED visits between 2006 and 2014 involving acute and chronic alcohol consumption among individuals 12 and older. Visits related to acute alcohol consumption were classified by standard diagnostic codes related to alcohol misuse over a short period of time, such as acute alcohol intoxication and accidental alcohol poisoning, while visits involving chronic alcohol misuse were identified by diagnostic codes for conditions related to long-term drinking, such as alcohol withdrawal and alcohol-related cirrhosis of the liver.

“During the study period, the number of people in the United States who drank alcohol and the total amount of alcohol consumed each year remained about the same,” said White. “We suspect the increase in ED visits is related to an increase in the intensity of alcohol use among a subset of drinkers.”

“Recent studies suggest that the drinking habits of females and males are becoming more similar in the United States,” said White. “The larger increase in the rate of ED visits among females compared to males provides further evidence of narrowing gender gaps in alcohol use and related harms. This trend is concerning given that females appear to be more susceptible to some of the detrimental health effects of alcohol.”

Among 12- to 17-year-olds, acute alcohol misuse-related visits decreased significantly between 2006 and 2014, consistent with recent declines in binge drinking in this age group.

While the current study did not explore specific alcohol and drug combinations, the NEDS data show that other drugs were involved in 14 percent of alcohol-related ED visits. Other drug involvement with alcohol increased the likelihood that an individual would be admitted to the hospital.

Taken together, these findings highlight the growing burden of acute and chronic alcohol misuse on public health and underscore the opportunity for healthcare providers to conduct evidence-based interventions, ranging from brief interventions to referral to treatment, during alcohol-related ED visits.