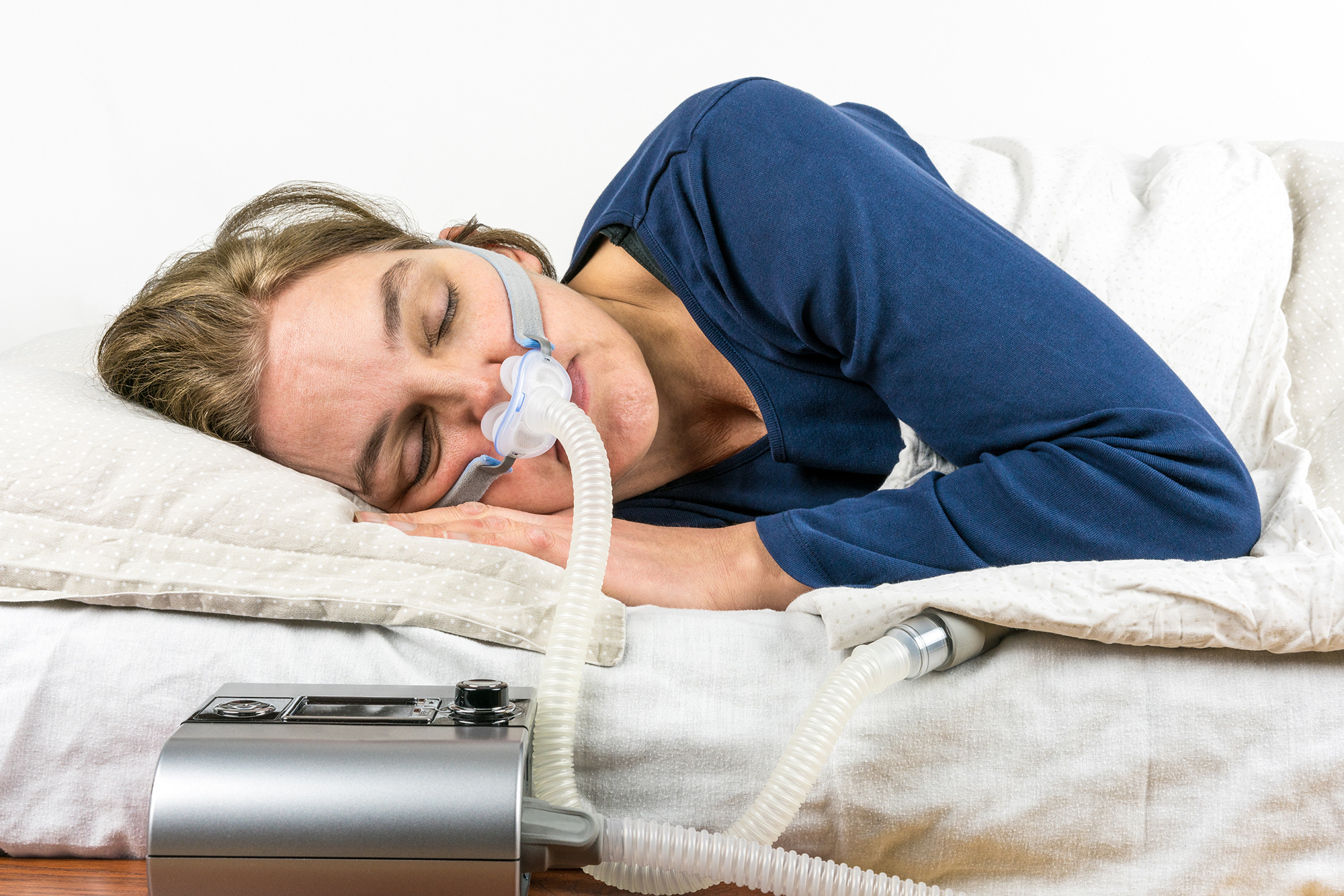 Snoring, older age and obesity may increase a pregnant woman’s risk for sleep apnea — or interrupted breathing during sleep — according to researchers funded by the National Institutes of Health. The study, which appears in the American Journal of Obstetrics and Gynecology, was supported by NIH’s Eunice Kennedy Shriver National Institute of Child Health and Human Development (NICHD) and the National Heart, Lung, and Blood Institute.

“Our study found an easy, inexpensive way to screen large numbers of women at higher risk of sleep apnea during pregnancy,” said study co-author Uma Reddy, M.D., of NICHD’s Pregnancy and Perinatology Branch. “Right now, this means we’ll be able to rapidly identify women who may benefit from further testing. Depending on what we learn from future studies, our findings could also lead to improvements in pregnancy outcomes.”

In an earlier study of first-time pregnancies, the researchers found that sleep apnea increases a woman’s risk for hypertensive disorders and gestational diabetes. Currently, there are no medical guidelines or treatment recommendations for sleep apnea during pregnancy. NIH currently supports a study of potential treatments for pregnancy-related sleep apnea and is planning a larger one to be conducted by the NICHD-funded Maternal-Fetal Medicine Units Network.

In the current study, participants responded to questionnaires about their sleep habits, snoring, and daytime sleepiness in early pregnancy (6 to 15 weeks) and mid-pregnancy (22 to 29 weeks). The women also underwent sleep apnea testing using an at-home monitoring device.

The researchers found that 3.6 percent of 3,264 women in early pregnancy and 8.3 percent of 2,512 women in mid-pregnancy had sleep apnea. Risk factors for having the condition included frequent snoring (three or more nights per week), older maternal age, and being overweight or obese as determined by body mass index (BMI).

Because each woman’s risk varies according to individual characteristics, the authors developed a calculator using maternal age, BMI, and frequency of snoring to arrive at her probability of sleep apnea in early and mid-pregnancy. This tool may be used by obstetric providers to identify women at risk for the condition, so they can be referred for definitive testing.

A common treatment for sleep apnea is continuous positive airway pressure (CPAP) therapy, which involves wearing a mask that fits over the nose or the nose and mouth. Air is pumped through a tube attached to the mask, increasing pressure into the airways to keep them from collapsing. Dr. Reddy explained, however, that it is not currently known if using CPAP therapy during pregnancy will prevent hypertension, diabetes or other complications of sleep apnea. She added that pregnant women who have or think they have sleep apnea should discuss their concerns with a physician.