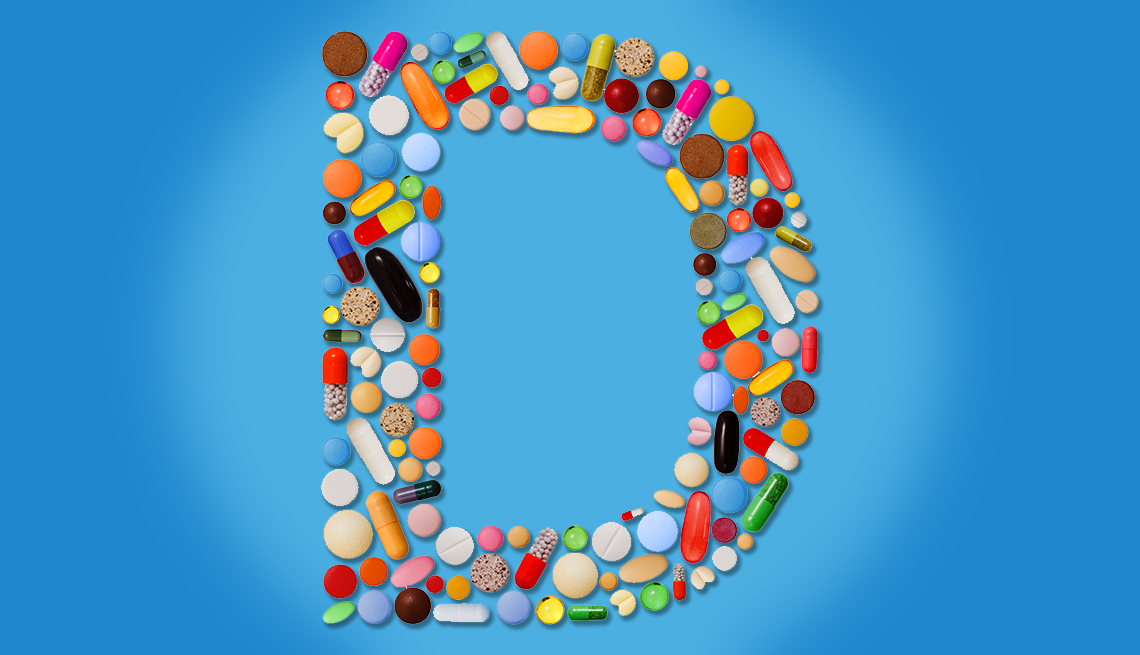 Perhaps surprising no one, researchers at Skaggs School of Pharmacy and Pharmaceutical Sciences at University of California San Diego have found that the cost for the 10 “highest spend” medications in Medicare Part D — the U.S. federal government’s primary prescription drug benefit for older citizens — rose almost one-third between 2011 and 2015, even as the number of persons using these drugs dropped by the same amount.

Writing in the July 4 issue of the Journal of the American Geriatrics Society, Jonathan Watanabe, PharmD, PhD, associate professor of clinical pharmacy in the Skaggs School of Pharmacy, and colleagues report that the amount Medicare Part D paid for the 10 medications with the largest spending increased from an inflation-adjusted $21.5 billion in 2011 to $28.4 billion in 2015, a 32 percent increase.

In that same time period, the number of patients treated with at least one of these medications also declined 32 percent, from slightly more than 12.9 million patients in 2011 to 8.8 million in 2015. The average annual decrease in patient numbers was 7.9 percent.

“At the end of the day, fewer patients are receiving the medications that the federal government is spending the most money on and patients are spending more of their own money on these medications,” said Watanabe. “For those without the benefit of subsidies, the average out-of-pocket cost for one of these 10 medications increased from $375 in 2011 to $1,366 in 2015. That works out to an average 66 percent increase per year and a 264 percent increase overall.”

Watanabe, with colleagues Diane L. Chau, MD, associate clinical professor of medicine at UC San Diego School of Medicine, and Jan D. Hirsch, PhD, professor of clinical pharmacy and chair of the division of clinical pharmacy at Skaggs School of Pharmacy, reviewed the latest publicly available utilization data for Medicare Part D from the Centers for Medicare and Medicaid Services. All of the costs were converted to 2015 dollars using the medical consumer price index.

The specific drugs on the highest spend list varied from year to year, though some medications appear in multiple years. In 2015, the top 10 drugs and their targeted conditions were:

Some of the drugs are well-known, highly advertised and widely used. For example, rosuvastatin is marketed as Crestor, one of a class of statins popularly prescribed for treating high cholesterol and related conditions. Esomeprazole is sold under the brand name Nexium, among others, and used to reduce stomach acid and prevent ulcers. Adalimumab is marketed as Humira for the treatment of arthritis and other conditions. Only one medication during the five year period was a generic medication — atorvastatin — the generic version of the brand name drug Lipitor.

The most expensive drugs were ledipasvir/sofosbuvir (brand name Harvoni), which dramatically cures hepatitis C in most patients, but which cost more than $90,000 for the full treatment per user in 2015. The authors noted that the list’s other three specialty medications in 2015 — insulin glargine, lenalidomide and adalimumab — treat chronic conditions that generally require ongoing future spending.

“This is worrisome,” said Hirsch, “because our rapidly aging US population means more and more Americans will be using the Medicare system to provide for their pharmaceutical needs.” The number of Medicare beneficiaries is expected to grow from 59 million in 2017 to 81 million in 2030, compounded by a declining worker-to-Medicare beneficiary ratio.

“One in every six dollars in Medicare these days is used on medications,” said Hirsch. “Spending on expensive, specialty medications is likely to grow with more approved drugs and a larger population that requires them. Since Medicare Part D is funded by enrollee paid premiums in addition to Congressional appropriations from general revenue, Part D enrollees may expect to face higher premiums on top of increasing co-payments or co-insurance payments. ”

The authors projected that unless rising medication costs are addressed, the 10 most expensive drugs are on pace to reach $40 billion annually by the end of 2020.

Screening for Postpartum Depression in the Emergency Department

Can We Get the Immune System to Tolerate Organ Transplants?