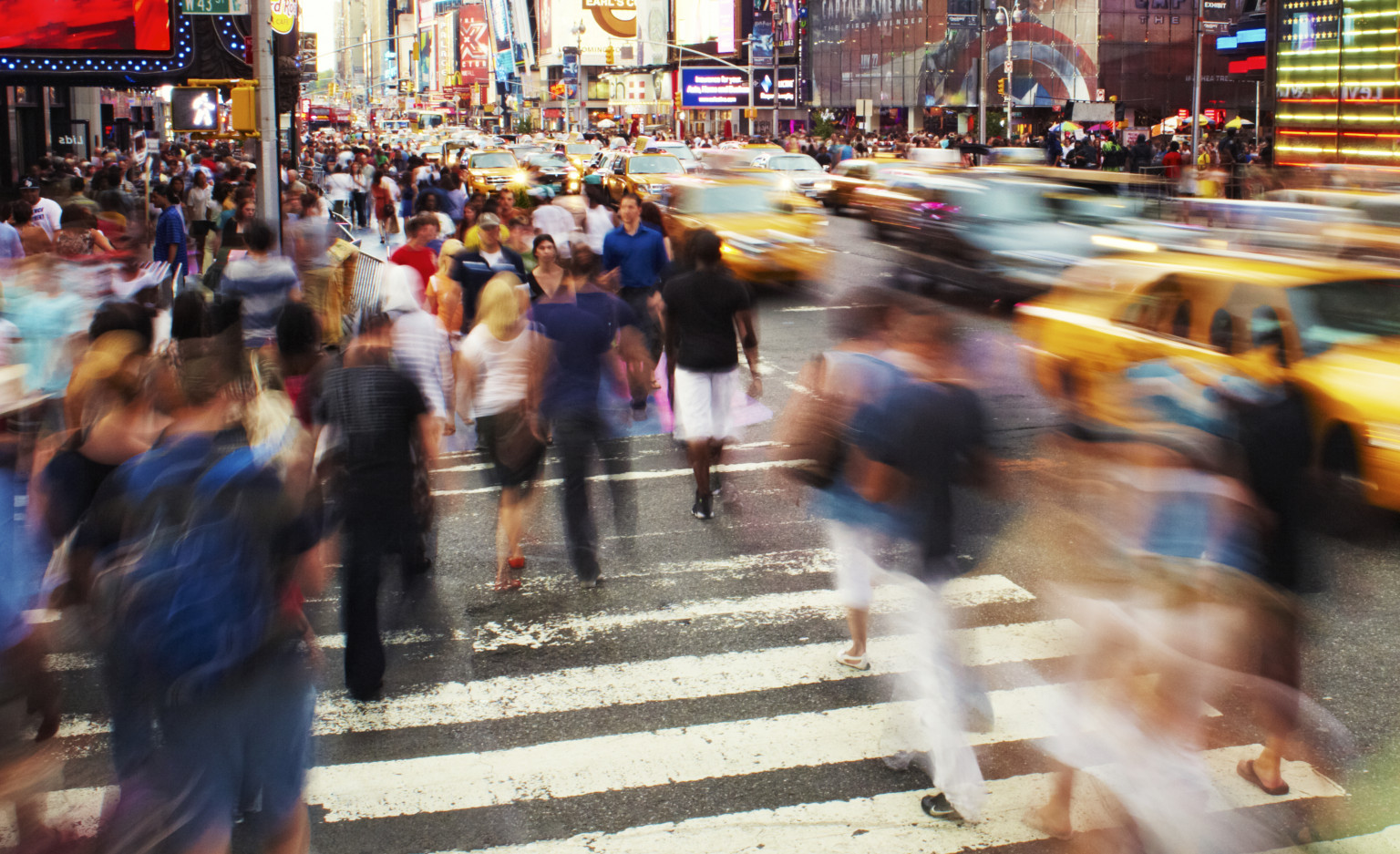 New Yorkers are getting heavier. And, like people across the country, many have difficulty sleeping and are suffering from depression. Diabetes rates in NYC remain high and racial and ethnic disparities persist. Blood levels of lead and mercury have also dropped with increased awareness and less environmental exposure.

These mixed trends were revealed in a series of studies published in the Journal of Urban Health. Led by NYU School of Medicine and NYC Health Department researchers, the new analyses are based on physical examinations, laboratory testing, and interviews with more than 1,500 residents — a sample population picked to represent every adult, gender, and race in the city’s five boroughs.

The data for the new analyses were collected through the NYC Health and Nutrition Examination Survey, or NYC HANES. The special municipal survey was conducted first in 2004 and then again between 2013 and 2014 to match a similarly named federal health investigation carried out annually nationwide.

“For the first time, we are getting a long-term look at New Yorkers’ physical health using objective measures, such as blood cholesterol and sugar levels, diet, weight, as well as mental health and chronic diseases,” says epidemiologist Lorna Thorpe, PhD, MPH, one of the NYC HANES study principal investigators. Thorpe helped to launch the 2004 survey while working for the New York City Department of Health and Mental Hygiene.

“This information is critical for physicians and policymakers to identify and address troubling trends, such as increasingly sedentary lifestyles, increases in screen time, more restaurant meals, and consumption of fewer fruits and vegetables,” says Thorpe, also vice chair of the Department of Population Health at NYU Langone Health. “Our study shows where we need to focus our resources to prevent and treat ill health.”

1) The number of New Yorkers who were obese (having a body mass index greater than 30) increased from 27 percent to 32 percent and were mostly men. Blacks had the highest rate of obesity (37 percent), and Asians experienced the largest increase in obesity (from 20 percent to 29 percent).

2) While the rise in obesity levels in NYC was less severe than observed in national trends, there were some groups who had greater increases than others, including those who had no more than a high-school education, lacked health insurance, or were immigrants.

3) According to one of the studies’ authors, Pasquale Rummo, PhD, the local weight gain coincided with an average city-wide increase in ordering takeout or eating out instead of cooking at home, which rose from 2.7 meals per week to 3.8 meals per week.

5) White women have better heart health than other women and men of all races. Black women, however, fared the worst among all adults, having a 20 percent greater likelihood than white men of being overweight or obese.

6) New Yorkers’ amount of physical exercise has not changed in the past decade, but those who report spending more than three hours per day watching television or videos online rose by 32 percent.

7) Forty-one percent of New Yorkers report problems with sleep, for which deficits have been closely tied to higher risks of infection and higher rates of disease. Bisexual New Yorkers were 40 percent more likely to report greater difficulty sleeping than their straight counterparts. Researchers say the disparity may be linked to social stigma, prejudice, and stress related to minority group status.

8) More than one-half million New Yorkers (8.3 percent) have symptoms of depression, with the highest rates of depression among women and Latinos. Depression is closely tied to substance use and risk behaviors for disease, such as physical inactivity and an unhealthy diet. Most people who experience depression are not receiving mental health counseling or taking medications to treat their depression.

“These findings underscore the need for expanded screening and accessible mental health treatment in the city,” says Christina Norman, PhD, director of research and evaluation in the NYC Health Department’s Bureau of Mental Health and one of the studies’ authors. “Primary care physicians can play a role in identifying depression in their patients by using widely available mental health screening tools, providing treatment when needed, and referring individuals to mental health clinics when indicated.” Norman points out that in November 2015, the city launched ThriveNYC, a set of 54 initiatives to change the conversation and remove stigma surrounding mental illness and provide greater access to mental health care.

9) Diabetes rates in NYC remain high, with 2013 and 2014 data demonstrating a twofold disparity between whites and other groups. Diabetes rates in the city have increased moderately from 13 percent to 16 percent, with the highest proportion among Asians (24 percent) and the lowest among whites (7 percent).