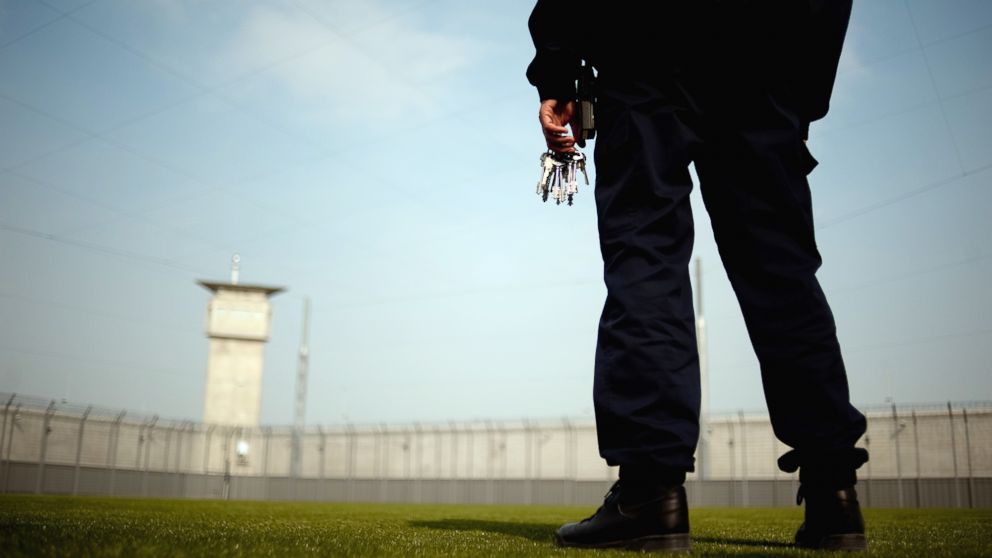 Working conditions in a prison can include regular exposure to violence and trauma, and threats of harm to the workers and their families. Previous studies have shown that prison workers have some of the highest rates of mental illness, sleep disorders and physical health issues of all U.S. workers. But the rate of PTSD among prison workers isn’t well understood.

It recently was published in the American Journal of Industrial Medicine and excerpted in Force Science News.

“Prison employees can face some of the toughest working conditions of U.S. workers,” said James, “yet limited evidence exists on the specific risk and protective factors to inform targeted interventions.”

Among the study’s findings:

PTSD rates were higher among women, black employees, and employees with more than 10 years of experience. PTSD scores, using criteria from the Diagnostic and Statistical Manual of Mental Disorders, didn’t differ based on where the employee worked, such as a minimum versus maximum security facility.

James and Todak note that the research included a small sample of 355 employees of one labor union at the Washington State Department of Corrections, and recommended further study of the issue.

Still, they said their findings suggest the corrections profession could benefit from specific training to promote resilience. They also said issues common to nearly every workplace also can protect prison employees from PTSD, such as having good relationships with supervisors and coworkers, and liking their work assignments.