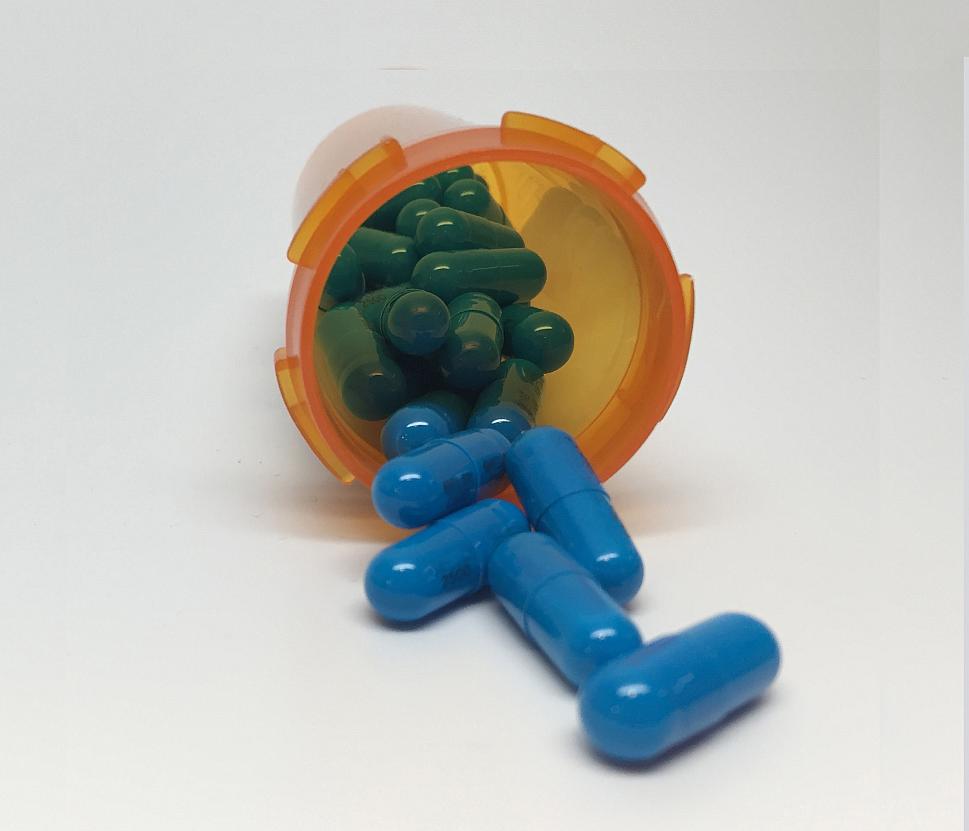 Clinicians were more likely to reduce the number and dose of opioid drugs they prescribed after learning that one of their patients had died from an overdose from a controlled substance than those not notified, according to a recent study appearing in the August 10 issue of Science. The study was funded in part by the National Institute on Aging.

Jason Doctor, Ph.D., of the Schaeffer Center for Health Policy & Economics at the University of Southern California, Los Angeles, and colleagues found that physicians who received a letter from the chief deputy medical examiner informing them of the overdose death of one of their patients reduced the number of opioids prescribed by 9.7 percent in the three months following the intervention.

“This finding could be very useful in the effort to reduce inappropriate prescribing of opioids without severely restricting availability of legally prescribed opioids for patients who should be getting them,” said NIA Director Richard J. Hodes, M.D. “It shows that physicians respond to information about adverse outcomes. “Behavioral ‘nudges’ like these letters could be a tool to help curb the opioid epidemic.”

The research team identified 861 clinicians in San Diego County in California. Between July 1, 2015 and June 30, 2016, the county reported 222 deaths for which Schedule II, III or IV drugs were the primary or contributing cause. Of these, 170 deaths were listed in the Controlled Substance Utilization Review and Evaluation System (CURES) database. The prescribing clinicians were divided into an intervention (388) and a control (438) group.

The intervention group received a letter from the Chief Deputy Medical Examiner of San Diego County; the control group did not receive a letter. The letter identified the patient by name, address and age, and outlined the annual number and types of prescription drug deaths seen by the medical examiner. It also discussed how to access the state’s prescription drug monitoring program and reviewed five safe prescribing strategies.

The research team noted that, while the results of this study may not be applicable to a larger population, the intervention is scalable at the county level. Prescription opioid deaths are reported to the National Center for Health Statistics. Along with the state’s vital records death file and the drug monitoring program that tracks prescriptions to decedent, counties and states can encourage safe prescribing by clinicians.

“The NIA has supported a number of studies on changing clinicians’ behaviors through this type of intervention,” said John Haaga, Ph.D., director of NIA’s Division of Behavioral and Social Research. “This study illustrates one small and relatively inexpensive method of reducing the number of opioid prescriptions written, thus reducing the number of drugs available for misuse.”