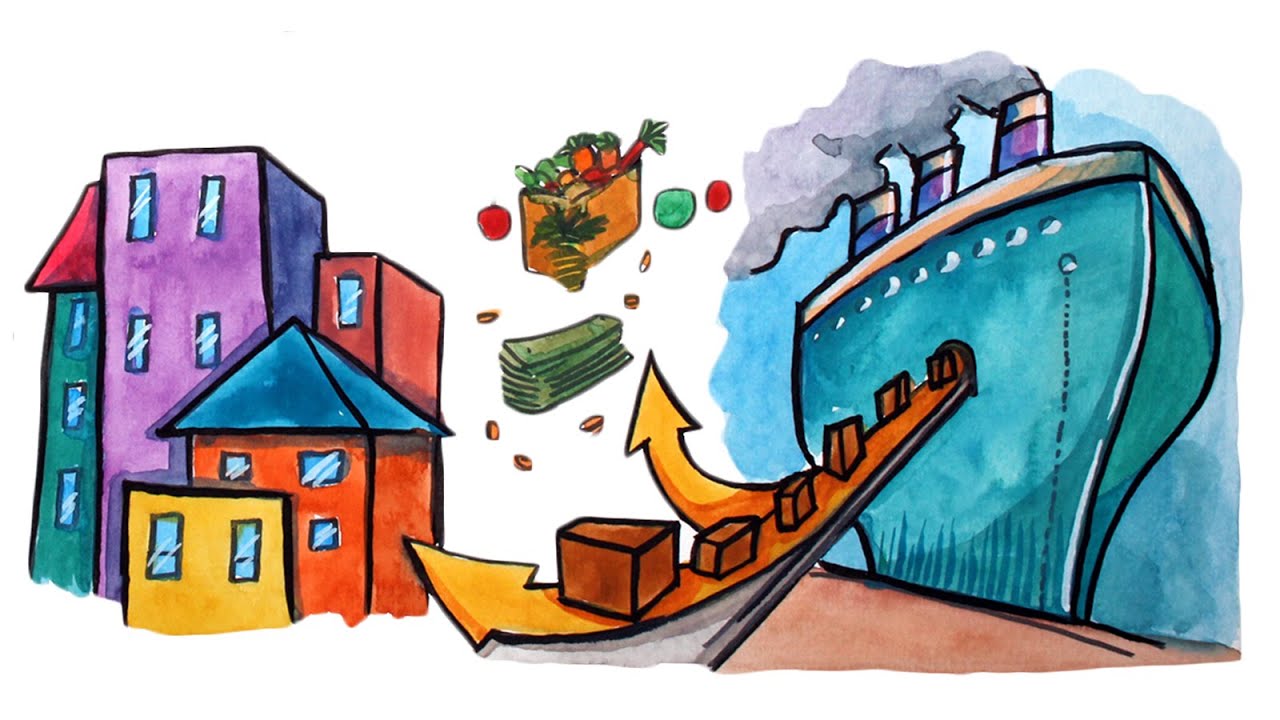 A new scientific study of forecasts and alternative scenarios for life expectancy and major causes of death in 2040 shows all countries are likely to experience at least a slight increase in lifespans. In contrast, one scenario finds nearly half of all nations could face lower life expectancies.

The rankings of nations’ life expectancies offer new insights into their health status.

However, there is “great potential to alter the downward trajectory of health” by addressing key risk factors, levels of education, and per capita income, authors say.

“The future of the world’s health is not pre-ordained, and there is a wide range of plausible trajectories,” said Dr. Kyle Foreman, Director of Data Science at the Institute for Health Metrics and Evaluation (IHME) at the University of Washington, and lead author on the study. “But whether we see significant progress or stagnation depends on how well or poorly health systems address key health drivers.”

In addition to China, several other nations are expected in 2040 to increase substantially in their rankings in terms of life expectancy, including:

In contrast, Palestine is expected to drop the most in its life expectancy ranking – from 114th in 2016 to 152nd in 2040. Moreover, several high-income nations are forecast to drop substantially in their rankings, including:

Among those top 10 nations, even their ‘worse’ scenarios in 2040 remain above 80 years. In stark contrast, the bottom-ranked nations, which include Lesotho, Swaziland, Central African Republic, and South Africa, the “better” and “worse scenarios” in 2040 range from a high of 75.3 years in South Africa (“better” scenario) to a low of 45.3 years in Lesotho (“worse scenario”), a 30-year difference.

“Inequalities will continue to be large,” said IHME Director Dr. Christopher Murray. “The gap between the ‘better’ and ‘worse’ scenarios will narrow but will still be significant. In a substantial number of countries, too many people will continue earning relatively low incomes, remain poorly educated, and die prematurely. But nations could make faster progress by helping people tackle the major risks, especially smoking and poor diet.”

The future shift toward increased premature mortality from NCDs and injuries and away from communicable diseases is apparent by the changing proportions of the top 10 causes of premature death.

In 2016, four of the top 10 causes of premature mortality were NCDs or injuries; in contrast, in 2040, that number increases to eight. The eight NCD or injury causes in the top ten in 2040 are expected to be ischemic heart disease, stroke, COPD, chronic kidney disease, Alzheimer’s disease, diabetes, road injuries, and lung cancer.

The study is unprecedented in scope, Foreman said, and provides more robust statistical modeling and more comprehensive and detailed estimates of risk factors and diseases than previous forecasts from the United Nations and other population studies institutes.

IHME researchers leveraged data from the Global Burden of Disease (GBD) study to produce forecasts and alternative “better” and “worse” scenarios for life expectancy and mortality due to 250 causes of death for 195 countries and territories.

“The range of ‘better’ and ‘worse’ scenarios enables stakeholders to examine potential changes to improve health systems – locally, nationally, and globally,” Murray said. “These scenarios offer new insights and help to frame health planning, especially regarding long lag periods between initial investments and their impacts, such as in the research and development of drugs.”

In addition to calling attention to the growing importance of non-communicable diseases, the analysis exposes a substantial risk of HIV/AIDS mortality rebounding, which could undo recent life expectancy gains in several nations in sub-Saharan Africa.

Furthermore, while NCDs are projected to rise in many low-income countries, communicable, maternal, neonatal, and nutritional diseases are likely to remain among the leading causes of early death, thereby creating a “double burden” of disease.