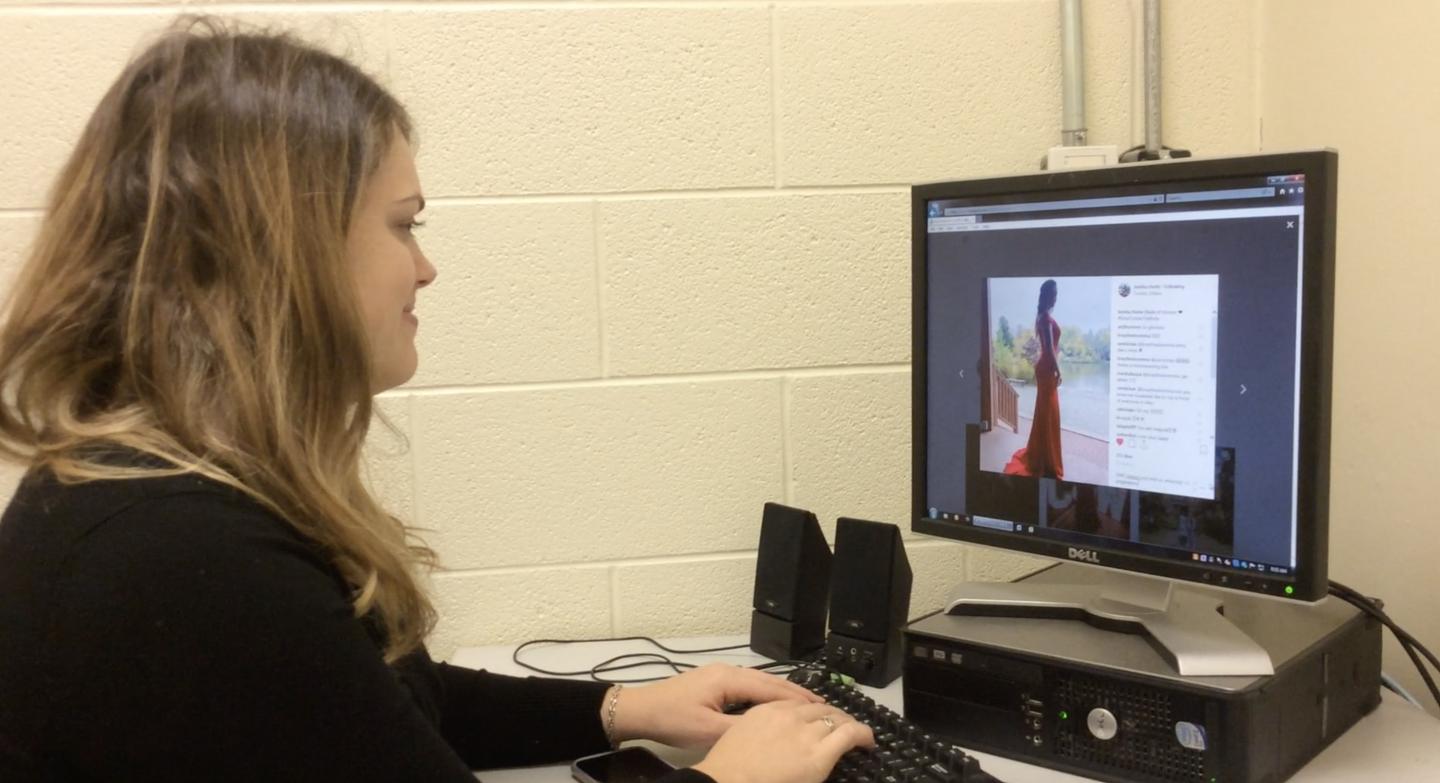 Young women who actively engage with social media images of friends who they think are more attractive than themselves report feeling worse about their own appearance afterward, a York University study shows.

It’s no secret that social media can blur the lines on what’s real and what’s fantasy, but new research at York’s Faculty of Health now shows how young women interact with images online can affect how they feel about their own bodies.

The research entitled “The effects of active social media engagement with peers on body image in young women” appears in the journal Body Image. The study was conducted by Jennifer Mills, associate professor in the Department of Psychology and Jacqueline Hogue, a PhD student in the department’s Clinical Program. It focused on young women, aged 18 to 27 years old, who liked or commented on photos of people they deemed to be more attractive than themselves.

“The results showed that these young adult women felt more dissatisfied with their bodies,” says Mills. “They felt worse about their own appearance after looking at social media pages of someone that they perceived to be more attractive than them. Even if they felt bad about themselves before they came into the study, on average, they still felt worse after completing the task.”

The research included 118 female undergraduate students from diverse ethnic backgrounds. Participants reported their age, ethnicity, whether English was their first language, and years of post-secondary education in an online questionnaire six weeks before the experiment. Each participant was given a consent form and questionnaire where they had to indicate using a specific scale how satisfied or dissatisfied they were with their appearance or body image.

Participants were then randomly assigned into one of two experimental conditions. One group of participants were asked to log into Facebook and Instagram for a period of five or more minutes and find one peer that was the same age who they felt was more attractive than themselves. After looking at the photos, each participant was asked to leave a comment of their choice. In the control group, participants were asked to do the same task except this time comment on a post of a family member whom they did not think was more attractive than themselves. The data showed that participants’ views of their own appearance were not affected when interacting with their family members.

“I think in a lot of cases, young women who post to social media are hoping to get positive reinforcement for what they’re posting and the way in which women use social media is more appearance-based than it is for men.”

Mills said particularly in this age group, 18 to mid-20’s, appearance is very important, and women care a great deal about how they are perceived by other people. They are also most likely to use social media.

“When we compare ourselves to other people, that has the potential to affect the valuation of ourselves,” says Mills. We really need to educate young people on how social media use could be making them feel about themselves and how this could even be linked to stringent dieting, eating disorders or excessive exercise. There are people who may be triggered by social media and who are especially vulnerable.”