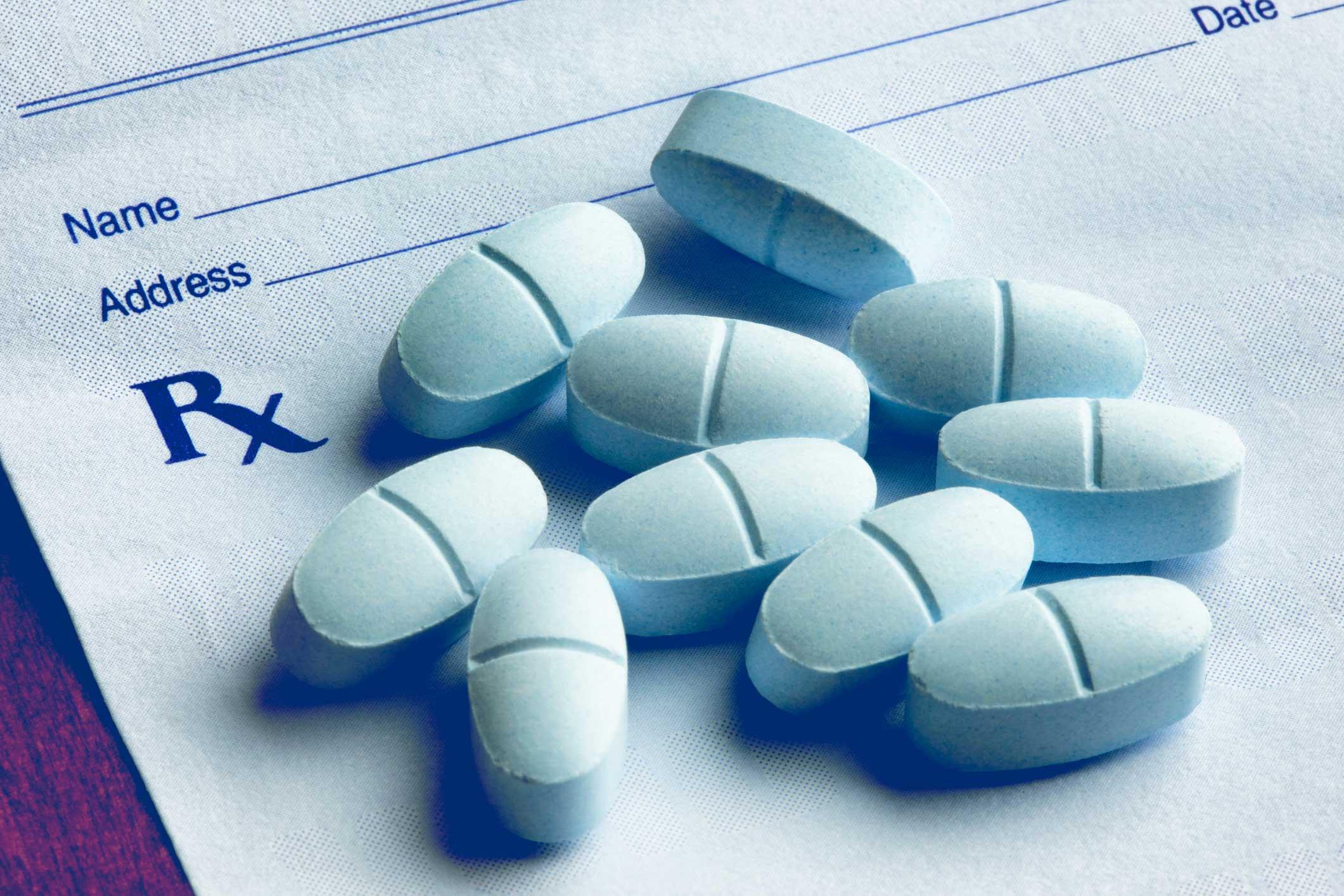 “We felt like it was long term problem for some of our head and neck cancer patients, but didn’t know how much of problem,” says first author Jessica McDermott, MD, investigator at CU Cancer Center and assistant professor at the CU School of Medicine.

To discover the extent of opioid use and abuse in head and neck cancer patients, McDermott and colleagues searched the SEER/Medicare database to identify 976 patients treated between 2008 and 2011 for oral or oropharynx cancer. In all, 811 of these patients received prescriptions for opioid pain medications during treatment. Three months after treatment ended, 150 of these patients continued to have active opioid prescriptions. Six months after treatment, 68 patients or 7 percent of the total population continued to use opioid pain medication. Results are published online ahead of print in the journal Otolaryngology-Head and Neck Surgery.

“You shouldn’t need opioids at the six-month point,” McDermott says. “We hope that we can use this data to help patients manage pain better.”

In fact, McDermott suggests that because younger patients in this (and other) studies were at greater risk for opioid misuse, and the SEER/Medicare database is heavily skewed to include data from older patients, the true percent of opioid misuse in the overall head and neck cancer patient population is likely higher than the current study suggests. Additional risk factors for continued opioid use included opioid prescription prior to cancer treatment, and a history of smoking and/or alcohol use.

Interestingly, patients prescribed oxycodone as their first opiate were less likely to continue use at 3 and 6 months after treatment, than patients initially prescribed hydrocodone or other opiates including fentanyl, hydromorphone, meperidine hydrochloride, morphine, nalbuphine, or tramadol.

“We don’t know why this is the case, but we think that maybe patients know the word ‘oxycodone’ and are more aware of the potential for addiction than they might be if prescribed a less well-known drug or one they consider less dangerous like hydrocodone,” McDermott says.

The group sees the current study as a way to understand the ecosystem of pain control and opioid dependence in head and neck cancer patients, with the goal of working to change doctors’ strategies for pain control.

“If a patient needed opioids for pain, I wouldn’t keep them away, but especially if they have risk factors, I might counsel them more about the risks of addiction and misuse, and keep an eye on it,” McDermott says.

Increased Risk of Heart Attack, Stroke in Months Leading Up to a Cancer Diagnosis