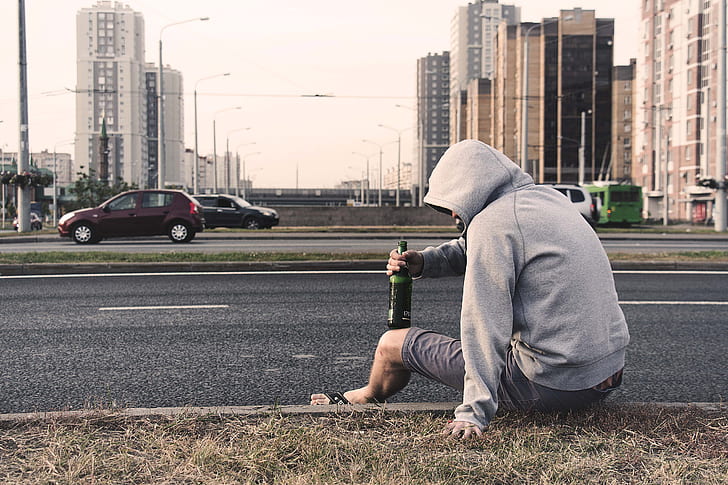 Early onset drinking, drinking and intoxication at an early age among adolescents, has been identified as a primary risk for later heavy drinking, alcohol problems, and alcohol dependence among youth and young adults. To prevent or delay early onset drinking, we must know more about the modifiable circumstances that enable these behaviors.

New research by scientists at the Prevention Research Center (PRC) of the Pacific Institute for Research and Evaluation has begun to identify these circumstances by examining relationships between early age of first intoxication (less than 15 years), drinking in different contexts such as one’s own home, at friends’ homes, or outdoor settings, and problems that arise in those contexts.

The scientists looked at data from 405 adolescent drinkers (15-18 years old) from 24 midsized California cities in 2013 and 2014. They focused upon measures of age of first intoxication, frequencies of drinking at restaurants, bars/nightclubs, outdoor places, and homes, and problems occurred during or after drinking in these places. They assessed whether there were certain contexts associated with early age of intoxication and greater numbers of problems.

The authors found that, about 1/3 of adolescent drinkers experienced first intoxication by age 15, about 1/3 experienced it after age 15 years, and about 1/3 had used alcohol but never to intoxication. Drinkers reported drinking most frequently in homes, followed by outdoor settings, and then restaurants, and bars or nightclubs.

Knowing the contexts most closely associated with early onset drinking allows us to develop effective prevention efforts toward those aspects of youth drinking environments.

As co-author, Dr. Lipperman-Kreda, says, the results of the current study clearly suggest the importance of considering the contribution of contexts to alcohol early initiation and problems to inform the development of preventive interventions specific to contexts.