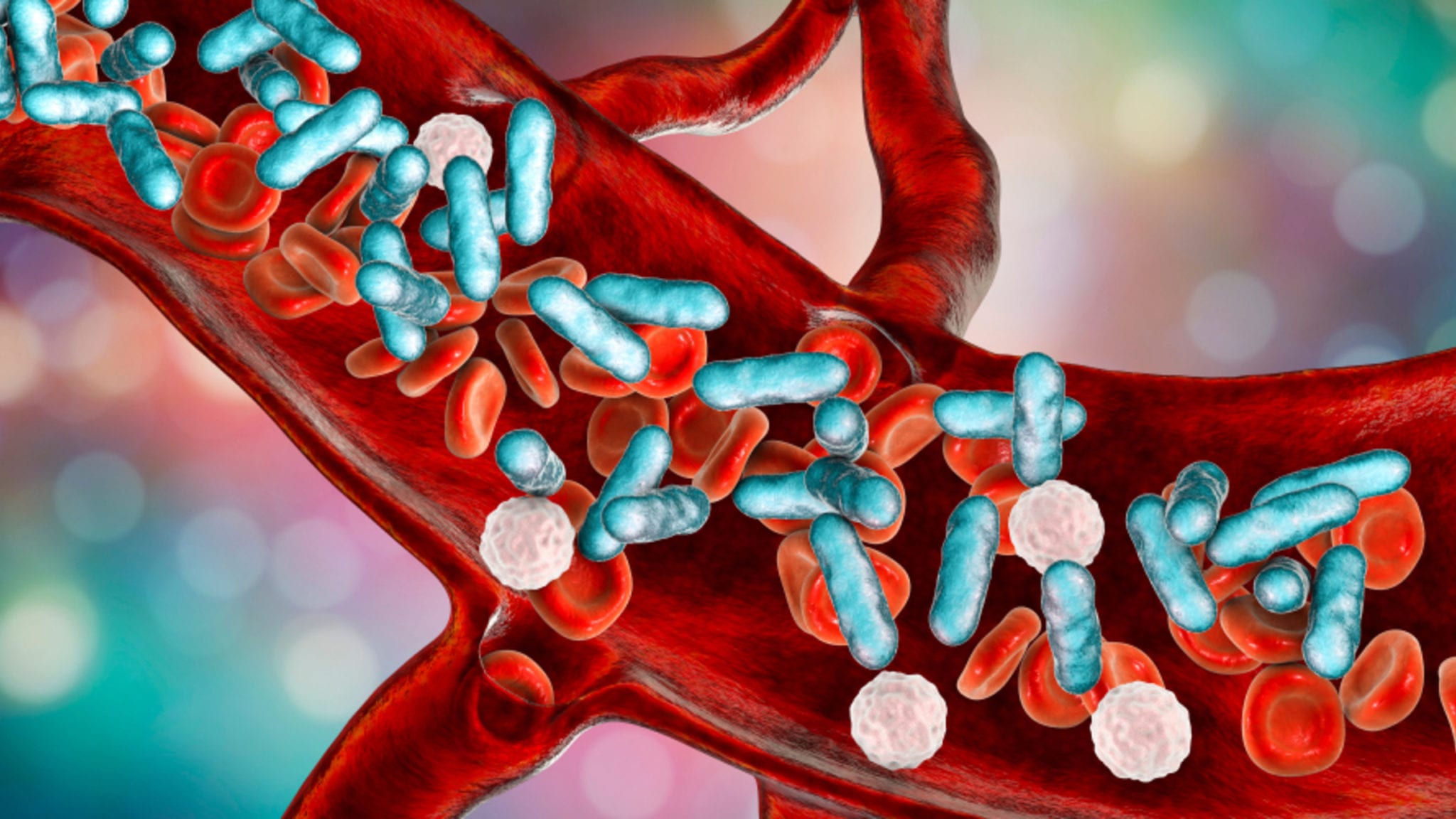 Sepsis is a major contributor to disability, death and health care costs in the United States and worldwide. A growing recognition of the high burden of sepsis as well as media coverage of high-profile, sepsis-induced deaths have catalyzed new efforts to prevent and manage the disease. While new initiatives have been beneficial in paving the road toward better detection and treatment of sepsis, the role of sepsis in associated deaths and their preventability remain largely unknown. To address this question, a research team at Brigham and Women’s Hospital has comprehensively reviewed the characteristics and clinical management of patients who died with sepsis. The results are published in JAMA Network Open.

“It seems intuitive that all infections should be curable with antibiotics,” said Chanu Rhee, MD, MPH, lead author and critical care physician at the Brigham. “But up until now, the extent to which sepsis-related deaths might be preventable has not been studied.”

Rhee and colleagues retrospectively reviewed the medical records of patients who died in hospital or were discharged to end-of-life hospice care between January 2014 and December 2015. The study cohort consisted of 568 patients admitted across six acute-care hospitals — three academic medical centers and three community hospitals. Using a standardized form, clinicians systematically reviewed medical records for presence of sepsis, clinical comorbidities, cause of death and indications of suboptimal sepsis care. The preventability of each sepsis-associated death was then evaluated in consideration of the above factors, and the patient’s own goals of care.

The results confirmed the high prevalence of sepsis in hospital settings and its hefty contribution to mortality: sepsis was present in over 50 percent of terminal hospitalizations and was the immediate cause of death in 35 percent of all cases. However, analyses revealed that nearly 90 percent of deaths from sepsis were considered unpreventable from the standpoint of hospital-based care. Only one in eight of all sepsis-associated deaths were potentially preventable, and of these, only one in twenty-five were moderately or highly likely preventable. While there were no indications of suboptimal care in 77 percent of sepsis-associated deaths, the most common problems in the remaining cases were delays in antibiotic administration or in source control.

Why does the prevention of death from sepsis remain elusive despite high clinical awareness and delivery of care? The answer may lie in the underlying features of the patients themselves. Many patients were elderly with severe comorbidities, including cancer, chronic heart disease, and chronic lung disease. Additionally, many expressed goals of care which were not consistent with receiving aggressive treatment. Some patients were so severely ill from their sepsis by the time they reached the hospital that nothing further could be done at that point.

“Sepsis is a leading cause of death,” said Rhee, “but since most of these deaths are occurring in very complex patients with severe comorbidities, many of them may not be preventable with better hospital-based care. For me, as a critical care physician, that resonated with what I see in my clinical practice. A lot of sepsis patients we treat are extremely sick, and even when they receive timely and optimal medical care, many do not survive. It was important for me to see that borne out of the more rigorous study we did.”

In the future, Rhee and colleagues hope to replicate their findings in different hospital settings to further the generalizability of their results. In addition, they hope to investigate whether better preventative care prior to hospitalization could help reduce the prevalence of sepsis-related deaths.

“The point of this study is not to diminish the importance of sepsis quality-improvement issues in hospitals — even one preventable death is too much,” Rhee said. “In addition, since we only reviewed medical records for patients who died, our study doesn’t highlight all the other patients with sepsis for whom timely recognition and care in the hospital actually did prevent death. One of the takeaways, however, is that further innovation in the prevention of underlying conditions might be necessary before we can see a really large reduction in sepsis mortality.”