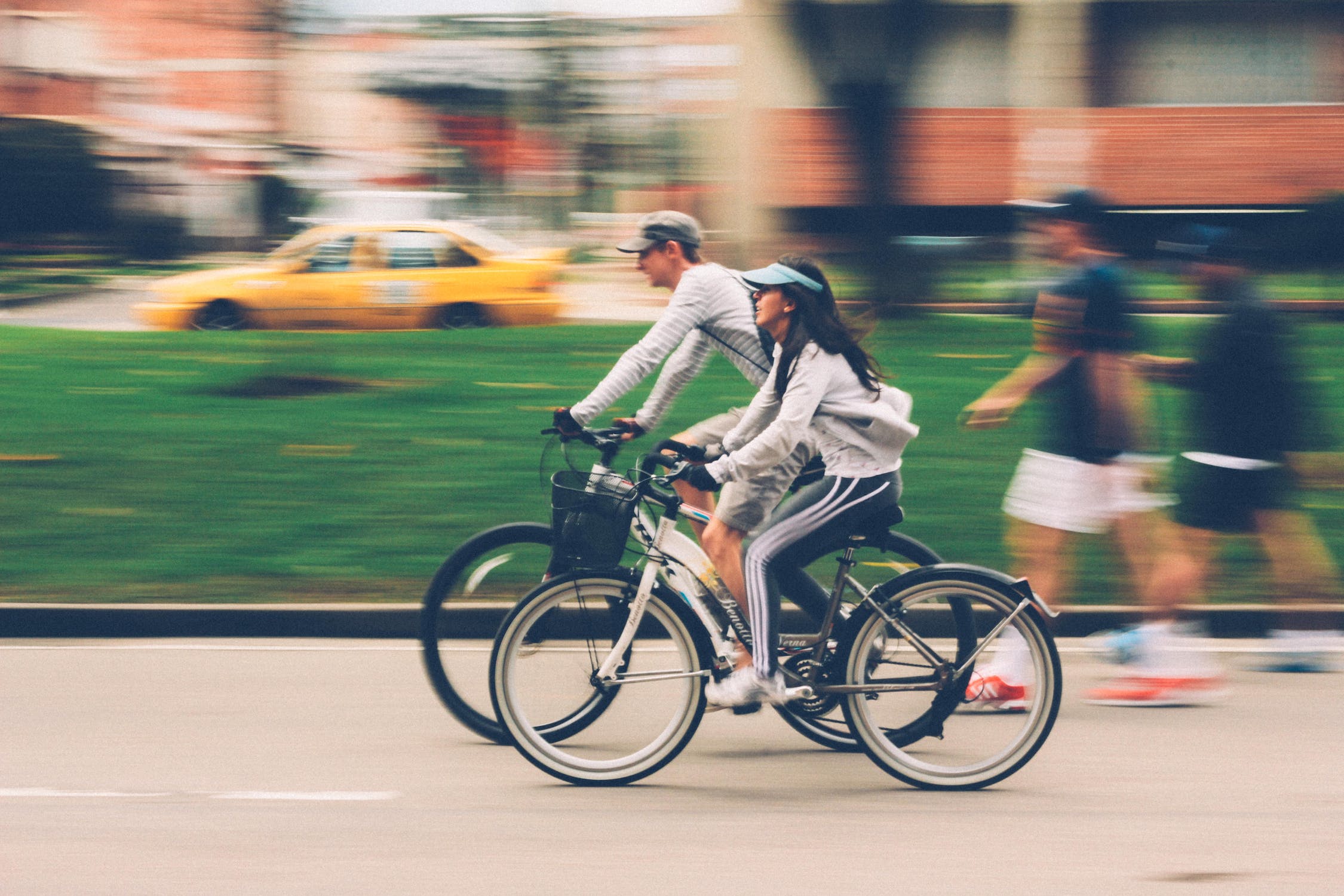 Regular moderate- to vigorous-intensity physical activity (MVPA) is associated with a lower risk of cardiovascular disease; certain cancers; and premature death. In addition, the amount of time spent sedentary-distinct from physical inactivity–is associated with a higher risk of death and disease. That may be a result, at least in part, from sedentary behavior displacing physical activity.

Most previous studies have explored the potential effect of sedentary time without considering the physical activity it displaces, leaving a gap in the understanding of the issue. To explore further, investigators led by Erika Rees-Punia, PhD, analyzed self-reported sitting time, light physical activity, and moderate/vigorous physical activity among 92,541 participants in the ACS’s Cancer Prevention Study II Nutrition Cohort.

Participants reporting more moderate/vigorous physical activity were leaner, had a higher educational attainment, and were less likely to be current smokers. For all participants, sitting time largely included watching TV (39%) and reading (20%).

The study did have some limitations: it relied on self-reported physical activity and sitting time; it lacked information on certain activities of daily living (e.g., cleaning, self-care, cooking) that are particularly common for older adults. And participants were predominately white and educated, so may not represent the general U.S. population.

“These findings suggest that the replacement of modest amounts of sitting time with even light physical activity may have the potential to reduce the risk of premature death among less active adults,” conclude the authors.