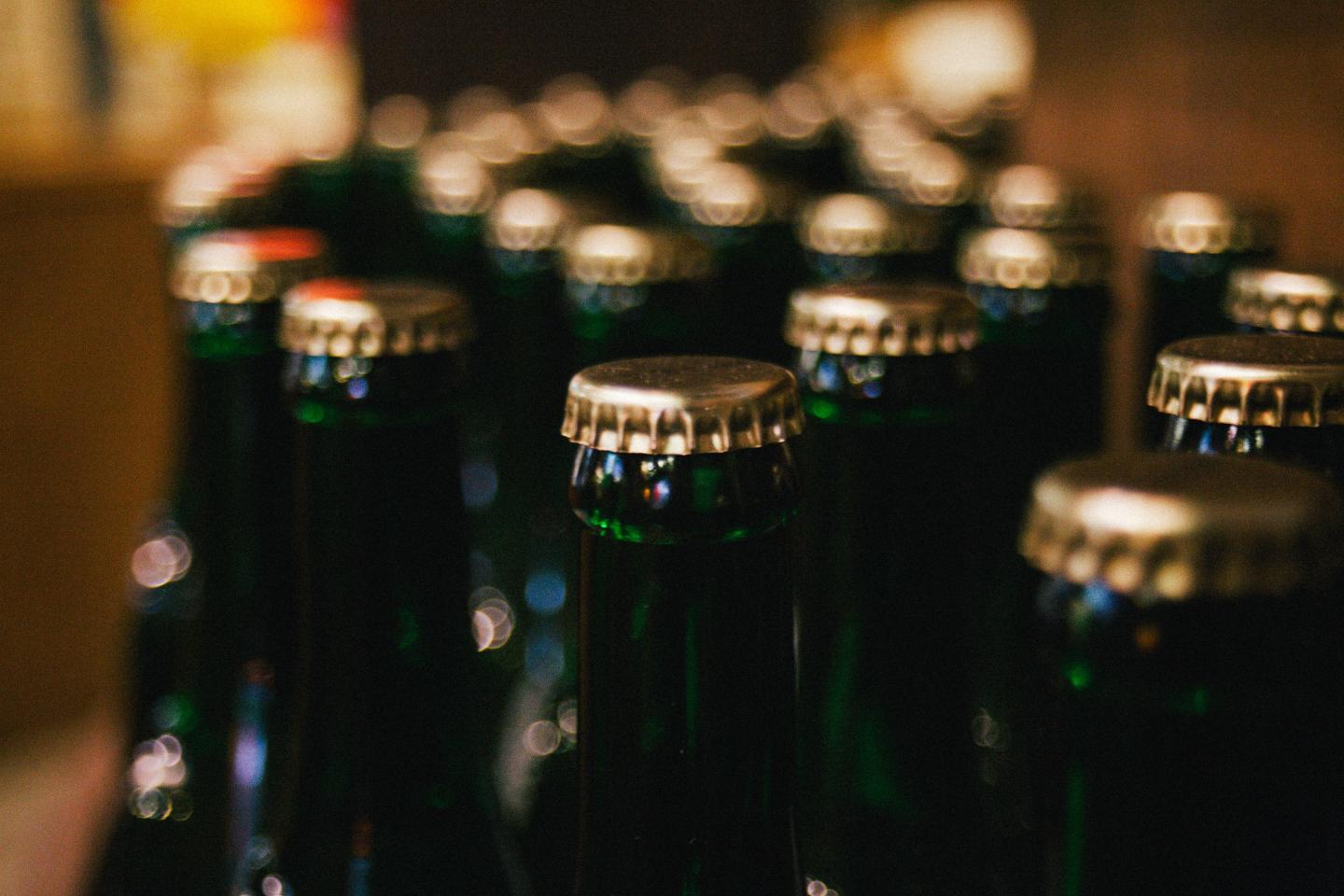 La Trobe University researchers have found the heaviest drinking 10 percent of Australians drink over half the alcohol consumed in Australia, downing an average of six standard drinks per day.

Published in the Australian and New Zealand Journal of Public Health, the study also found Australia’s heaviest drinkers are more likely to consume cheap alcohol, such as beer and cask wine.

The study was led by La Trobe’s Centre for Alcohol Policy and Research (CAPR), and funded by the Foundation for Alcohol Research and Education (FARE).

“We found that the heaviest drinking 10 percent of Australians drink 54.4 percent of all alcohol consumed in Australia”, Dr Livingston said.

“This group are drinking well above the NHMRC’s low-risk drinking guidelines, which not only jeopardises their health, but has negative flow-on effects for families and communities.”

Dr Livingston said the study also showed that heavy drinkers are more likely to be middle-aged men living in rural and regional areas.

“We know that rural areas have disproportionately high levels of consumption and alcohol-related harm compared to metropolitan areas.”

“We found that 16 percent of this heavy-drinking subset live in outer regional and remote areas, compared with 10 percent of other drinkers.”

This study further supports governments overseeing or considering introducing a floor price on alcohol, which is one of the reforms underway in the Northern Territory.

The alcohol industry maximises profits through this business model, which includes discounting, special offers and other point-of-sale promotions like shopper-dockets.

“This is concerning as packaged liquor stores are linked with high rates of assaults, domestic violence, chronic disease and road crashes,” he said.

Mr Thorn said chain superstores such as Woolworths’ Dan Murphy’s contribute to this harm, particularly in relation to the risk of trauma.

Mr Thorn said the superstore model enables Woolworths to sell as much alcohol as possible, as cheaply as possible, to the most vulnerable people in our country.

“Clearly government has a responsibility to address the problem of cheap alcohol by fixing the way alcohol is taxed, introducing floor prices and halting the proliferation of harm-causing packaged alcohol sales,” Mr Thorn said.

Data for the study came from the 2016 National Drug Strategy Household Survey and the 2013 International Alcohol Control Study.