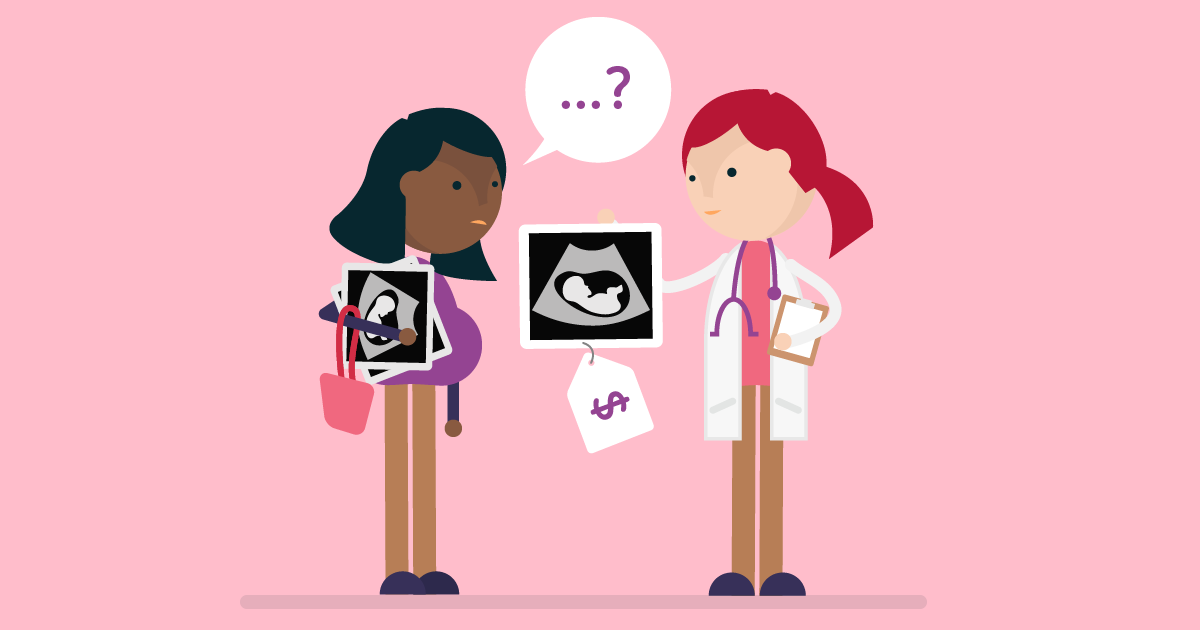 Offering universal late pregnancy ultrasounds at 36 weeks would benefit mothers and babies and could be cost saving – according to research from the University of Cambridge and the University of East Anglia (UEA).

A new study shows that an additional routine ultrasound could eliminate undiagnosed breech presentation of babies, lower the rate of emergency caesarean sections, and improve the health of mothers and babies.

The study, led by the University of Cambridge in collaboration with UEA, is published in the journal PLOS Medicine.

Undiagnosed breech presentation — when a baby’s buttocks or feet emerge first at birth — increases risks for the mother and baby during childbirth. In current practice, midwives and doctors feel the pregnant mother’s bump to assess the position of the baby. But the sensitivity of this approach varies by practitioner.

By routinely using ultrasound scanning, undiagnosed breech presentations in labour could be avoided, lowering the risk of complications, including death, for both mother and baby.

The research team performed screening ultrasounds at 36 weeks gestation in 3,879 women having first pregnancies in England.

A total of 179 women (4.6 per cent) were diagnosed with breech presentation by the scan. However, in over half of these cases (55 per cent) there was no prior suspicion that the baby was in the breech position.

Making the diagnosis at 36 weeks allowed women to opt for an attempt at turning the baby, called external cephalic version. For the women who declined this procedure, or where it was unsuccessful, a planned caesarean section was arranged.

None of the women opted to attempt a vaginal breech birth, which is known to be associated with an increased risk of complications, particularly in first pregnancies.

Dr. Ed Wilson, from UEA’s Health Economics Group in the Norwich Medical School, said: “We estimate that UK-wide routine scanning could prevent around 15,000 undiagnosed breech presentations, more than 4,000 emergency caesarean sections and between seven and eight baby deaths per year.

“We also looked into the costs of additional scans and found that if scans could be done for less than £12.90 each, it could be cost-saving to the NHS.

“If ultrasound screening could be provided at such a low cost, for example by making it a part of a standard midwife appointment, routinely offering ultrasound scans could well represent a good use of NHS resources.”

Gordon Smith, Professor of Obstetrics and Gynaecology at the University of Cambridge and Chief Investigator of the study said: “We believe the study highlights an opportunity to identify women at increased risk of a complicated birth. It seems likely that screening for breech presentation near term could be introduced in a cost-effective manner and this should be considered by the NHS and other health systems.”