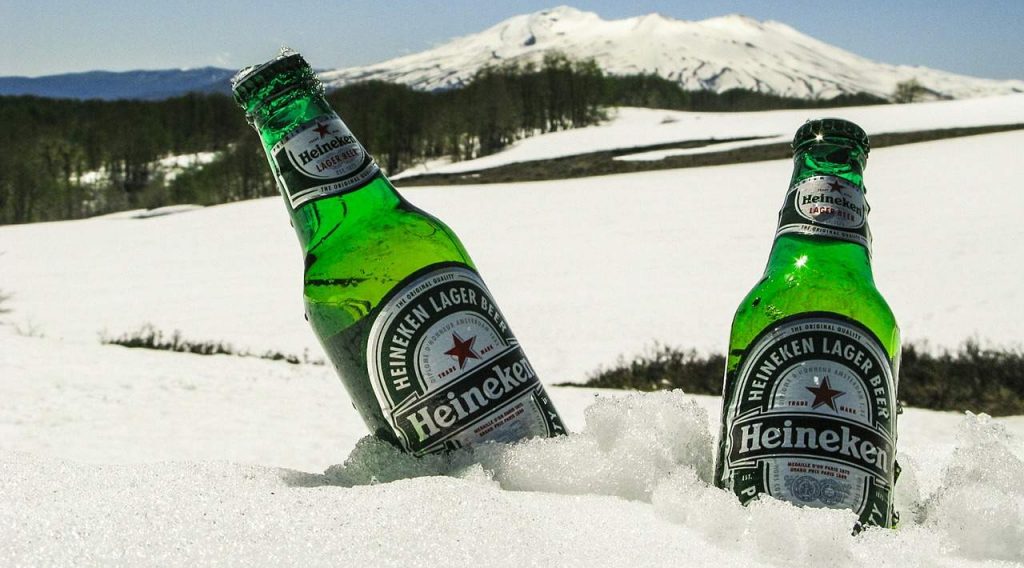 Repeated exposure to alcohol advertising in sport – either at venues or during media coverage of matches – can have long-term effects on drinking attitudes, according to a new international study.

Researchers from the Parisien Laboratory of Social Psychology, the University Grenoble of Alpes (France) and Monash University found a positive and casual link between alcohol sponsorship and alcohol-related attitudes, as well as the specific brand being advertised.

The study, “How alcohol advertising and sponsorship works – effects through indirect measures”, is published in Drug and Alcohol Review.

The alcohol industry accounts for roughly 20% of all sport sponsorships internationally. This is despite evidence showing that direct alcohol sponsorship of sport is associated with more hazardous drinking, and that large numbers of children are exposed to alcohol messages while watching sport.

“What we showed is that alcohol advertising and sponsorship not only send a message directly encouraging people to drink, but tends to implicitly and/or unconsciously associate a product, like beer, within a specific context of going to the football or watching a sports match on television,” said the study’s co-author, Professor Kerry O’Brien, from Monash University’s School of Social Sciences.

“Our results suggest that alcohol advertising and sponsorship exposure may change attitudes in an automatic fashion, because it doesn’t require an individual to cognitively process the advertising stimuli.”

As part of the study, 109 students from France were exposed to 10 minutes of a rugby match featuring one of three sponsorship conditions: a globally renowned beer; a domestic beer; or motor oil.

Researchers tested whether incidental exposure to alcohol marketing messages influenced their evaluation of brands and alcohol in general, and whether these decision-making processes occurred naturally. Alcohol consumption immediately following the experiment wasn’t analysed.

“We found evidence to suggest that the more popular the brand of alcohol, the greater the influence in changes to participants’ drinking attitudes. This wasn’t the case when the alcohol brand was relatively unknown, or if the sponsorship was unrelated to alcohol, in this case motor oil,” Dr. Zerhouni said.

Because sports fans are repeatedly exposed to alcohol advertising and sponsorship when watching sport, Professor O’Brien said this was likely to have a long-term effect on their drinking that needed to be understood and addressed.

“This is especially important for countries that allow alcohol marketing in sport programming during the day, when we know hundreds of thousands of children are watching,” he said.

Another Victim of Violence: Trust in Those Who Mean No Harm