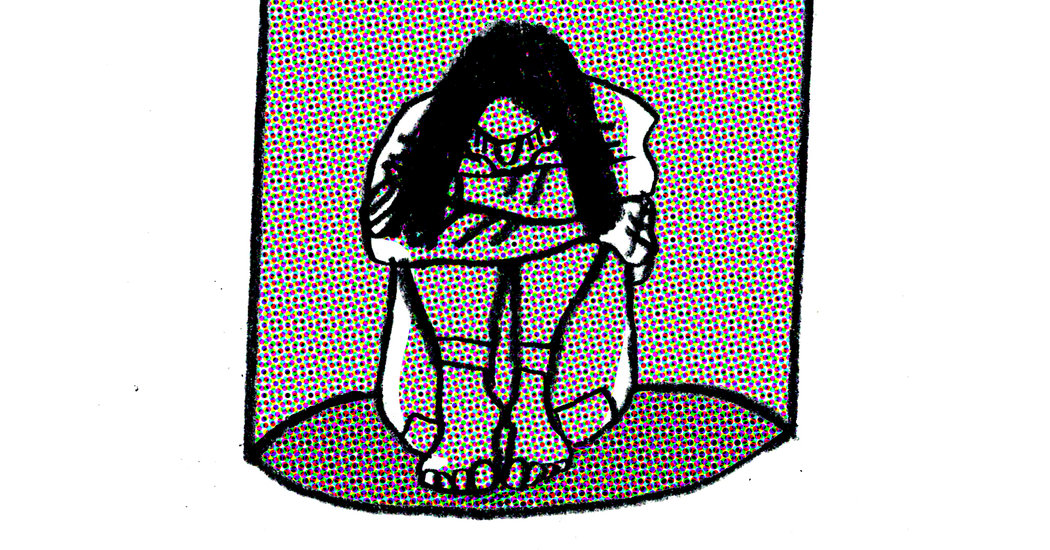 As the opioid epidemic rages on, one vulnerable group–new moms–have often been overlooked. A new study at the University of Utah Health found that drug-induced death is the most common cause of pregnancy-associated death in Utah. Postpartum women who have previously or currently struggle with substance abuse are at greater risk of overdosing.

The research team explored the need for continued substance abuse counseling, access to naloxone prescriptions and mental health care in the year following childbirth. The results, titled Pregnancy-Associated Death in Utah: Contribution of Drug-Induced Deaths, are published online in the journal Obstetrics & Gynecology.

“Death is the tip of the iceberg for moms who deal with addiction, these are the women that we can see,” said Marcela Smid, M.D., M.S., M.A., an assistant professor of maternal and fetal medicine at U of U Health and first author on the paper. “The point of this study is to determine when our moms are most vulnerable, and it’s the postpartum period.”

“80 percent of deaths were in late postpartum period after mom has finished her last check-up with the obstetrician,” Smid said. “We need to really look at fourth trimester care and how to enhance this care, especially women with substance use.”

According to Smid, the vast majority of women will stop using or decrease using substances during pregnancy and are particularly vulnerable to relapse postpartum. Drug-induced mortality in the year following birth is often due to a combination of decreased tolerance following drug abstinence during pregnancy, hormonal changes, postpartum depression, stress and sleep deprivation from infant care, strain of intimate relationships and loss of insurance. The American College of Obstetricians and Gynecologists recently recommended that postpartum care for women be extended to a ‘fourth trimester,’ typically longer than the six week postpartum check.

In the study, the team identified 136 pregnancy-associated deaths using the Utah Perinatal Mortality Review Committee database. Of these cases, 35 (26 percent) were linked to drug use.

Nearly three-quarters of the drug-induced deaths were associated with opioids (27/35, 77 percent). Surprisingly, 42 percent of pregnant women insured through Medicaid in Utah are prescribed opioids for back pain, abdominal pain, headache or migraine, joint pain or other pain diagnosis.

Drug-induced deaths (35/136, 26 percent) were equal to the next two most common causes combined, blood clots (18/136, 13 percent) and motor vehicle accidents (17/136, 12 percent). The remaining deaths (66/136, 49 percent) were associated with hypertension, infection, homicide/suicide, hemorrhage, malignancy and other causes.

Although the majority of women in the study had drug misuse or substance use disorder in their medical files, none of the women were screened for drug use during prenatal, delivery or postpartum care. Fewer than half received a social work consultation (14/35, 40 percent) or mental health counseling (9/35, 26 percent). None of the women were taking buprenorphine or methadone to treat opioid use disorder.

According to Smid, this is not a Utah problem. Other states and cities that conduct maternal mortality review are finding similar increased drug-induced deaths in postpartum mothers.

Women in the study who died from drug use primarily died at home (20/35, 57 percent) compared to other pregnancy-associated deaths, who most commonly died at the hospital (64/101, 63 percent). In addition, drug-induced deaths were more common during the late-postpartum period (28/35, 80 percent), defined as 43 days to one year after giving birth.

Smid notes the study is based in a state with a small population and does not include insurance status at the time of death or insurance lapses. It also lacks complete data on abuse or intimate partner violence and complete information about substance use treatment or social circumstances.

“We cannot do anything for the moms who died, but as a health care institution, we can identify the holes in care and plug them,” Smid said. “We need to develop an addiction-knowledgeable obstetrics workforce.”