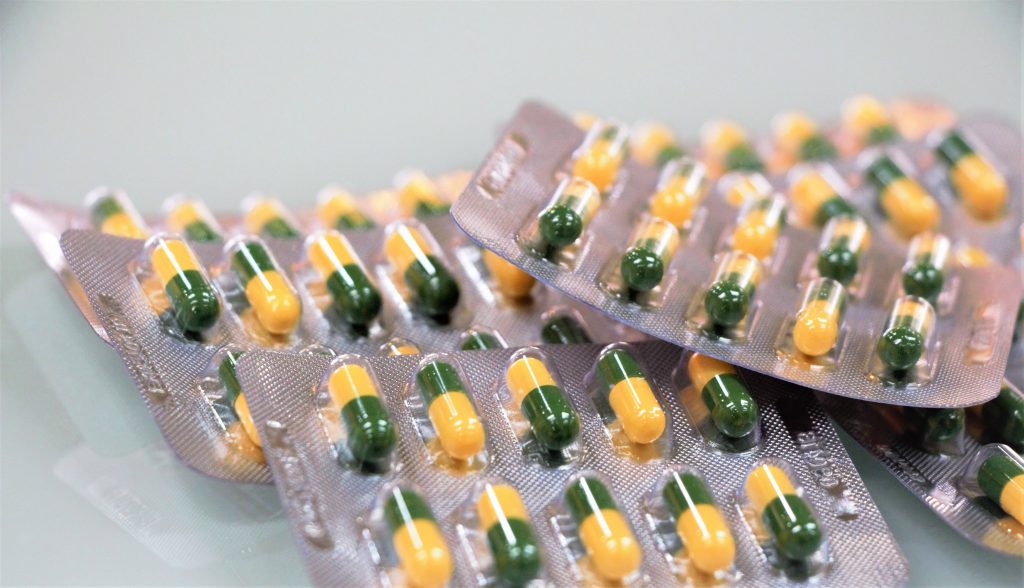 Surgical patients receiving the opioid tramadol have a somewhat higher risk of prolonged use than those receiving other common opioids, new Mayo Clinic research finds. However, the Drug Enforcement Administration (DEA) classifies tramadol as a Schedule IV controlled substance, meaning it’s considered to have a lower risk of addiction and abuse than Schedule II opioids, such as oxycodone and hydrocodone. The study was published on Tuesday, May 14 in The BMJ.

“This data will force us to reevaluate our postsurgical prescribing guidelines,” says lead author Cornelius Thiels, D.O., a general surgery resident in Mayo Clinic School of Graduate Medical Education. “And while tramadol may still be an acceptable option for some patients, our data suggests we should be as cautious with tramadol as we are with other short-acting opioids.”

The Mayo team of physicians and researchers used the OptumLabs Data Warehouse to examine the records of 444,764 patients who underwent 20 common surgeries across the U.S. between Jan. 1, 2009, and June 30, 2018. The OptumLabs Data Warehouse contains de-identified administrative claims data, including medical claims and eligibility information from a large national U.S. health insurance plan, as well as electronic health record data from a nationwide network of provider groups.

The team found that 357,884 filled a prescription for opioids after surgery.

And, the team discovered, patients in all three categories were more likely to have received a prescription for tramadol.

“We found that people who got tramadol were just as likely as people who got hydrocodone or oxycodone to continue using opioids past the point where their surgery pain would have been expected to be resolved,” says senior author Molly Jeffery, Ph.D., the scientific director of research for the Mayo Clinic Division of Emergency Medicine. “This doesn’t tie to the idea that tramadol is less habit forming than other opioids.”

Schedule II drugs are the highest classified drugs in the U.S. that are deemed to have an accepted medical use. Tramadol, sold under brand names such as ConZip and Ultram, was approved by the Food and Drug Administration in 1995 but wasn’t legally a controlled substance until 2014.

The researchers add that these findings suggest additional dialogue is needed on the drug’s treatment by the DEA.

“Given that tramadol is not as tightly regulated as other short-acting opioids, these findings warrant attention,” Dr. Thiels says.

The researchers found that tramadol use has been increasing over the study period, and at 4%, it was the third most prescribed opioid in this study. Hydrocodone was prescribed the most at 51% followed by oxycodone at 38%.

Previous Mayo Clinic research has led to evidence-based opioid prescribing guidelines developed for specific surgery types and individual patient factors. In some cases, these guidelines have significantly reduced the amount of opioids prescribed while still managing patient pain. The team also has shown that a large portion of patients may not need an opioid prescription after surgery.

Coffee Addicts Really Do Wake Up and Smell the Coffee

Detecting Dementia's Damaging Effects Before It's Too Late