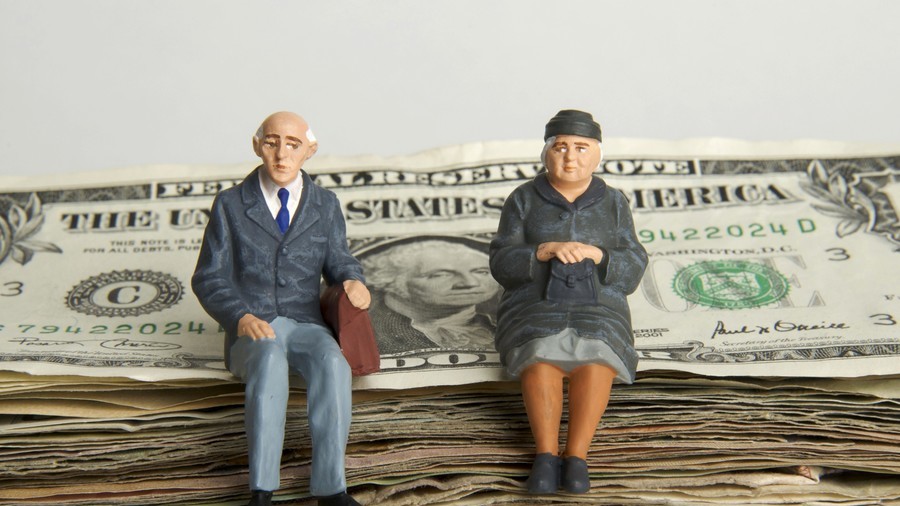 Inequalities in life expectancy by income in Norway were substantial, and increased between 2005 and 2015, according to a study from the Norwegian Institute of Public Health in collaboration with the Institute For Health Metrics And Evaluation (IHME). Although considerable differences in life expectancy by income levels were found in both Norway and the USA, the shape of the association differed.

The differences in life expectancy between the one percent richest and one percent poorest in Norway were 14 years for men and 8 years for women.

“It has surprised researchers and policy makers that even with a largely tax-funded public health care system and relatively evenly distributed income, there are substantial differences in life expectancy by income in Norway” says Dr. Jonas Minet Kinge, senior researcher at the Norwegian Institute of Public Health. He is also Associate Professor in Health Economics at the University of Oslo.

“We also observe important differences between the USA and Norway. Life expectancy was higher in Norway than in the USA across most of the income distribution, except for the very highest and very lowest income percentiles, in which life expectancies were similar in the two countries. The largest differences in life expectancy between the countries were seen for the lower to middle income men and women,” he explains. Here, low and medium income refers to those who earn less than the median income but more than the five percent lowest.

The purpose of the study was to describe income-based differences in life expectancy and causes of death in Norway during the period from 2005 to 2015, compared with corresponding calculations from the USA.

When comparing the 25 percent richest with the 25 percent poorest, the differences in life expectancy are 8 years for men and 6 years for women. Higher mortality rates from cardiovascular disease, chronic obstructive pulmonary disease (COPD), lung cancer and other cancers explain the higher mortality overall among the low-income groups. Cancer deaths are more significant for men than women.

Deaths due to substance abuse and suicide were highest for the low-income groups under the age of 60, particularly among men in the 40-49 age group.

Smoking explains parts of the life expectancy gap and why low-income women did not increase their life expectancy in the period from 2005 to 2015. About 20 percent of the income-based differences in life expectancy could be explained by smoking in this study.

“This is a descriptive study. We know little about why the differences are so great and why they are increasing. Studies from Sweden and other countries suggests that other factors besides money in itself explain why those with lower income have lower life expectancy. For example, those who have a low income live more often alone and often have a lower education. Furthermore, foetal life, upbringing and other environmental conditions can be important,” says Kinge.

“We need more research on the causes of the gradient. Fortunately, the research environment in Norway has the competence to link the health registries on an individual level with income, education and household information. Via such data merging we can perform more advanced analyses than most other countries, as this study also demonstrates,” he concludes.

The study shows that:

The researchers compared the Norwegian results with a similar study from the USA during the same period.

“The comparison is of interest to researchers because Norwegian health and education systems are largely funded by government spending, whereas in the USA the share of private funding has traditionally been higher. Furthermore, Norway has relatively low income inequalities compared with the USA,” says Kinge.

The mean number of household members per person were 2.5.

The main outcomes were life expectancy at 40 years of age and cause-specific mortality.

Household income was defined as the sum of all household members’ individual income, adjusted for household size. Income included wages, self-employment, capital income, taxable and tax-free transfers during the calendar year, after deduction of tax and negative transfers.

People without an income or with income from unregistered sources were not included in the study.