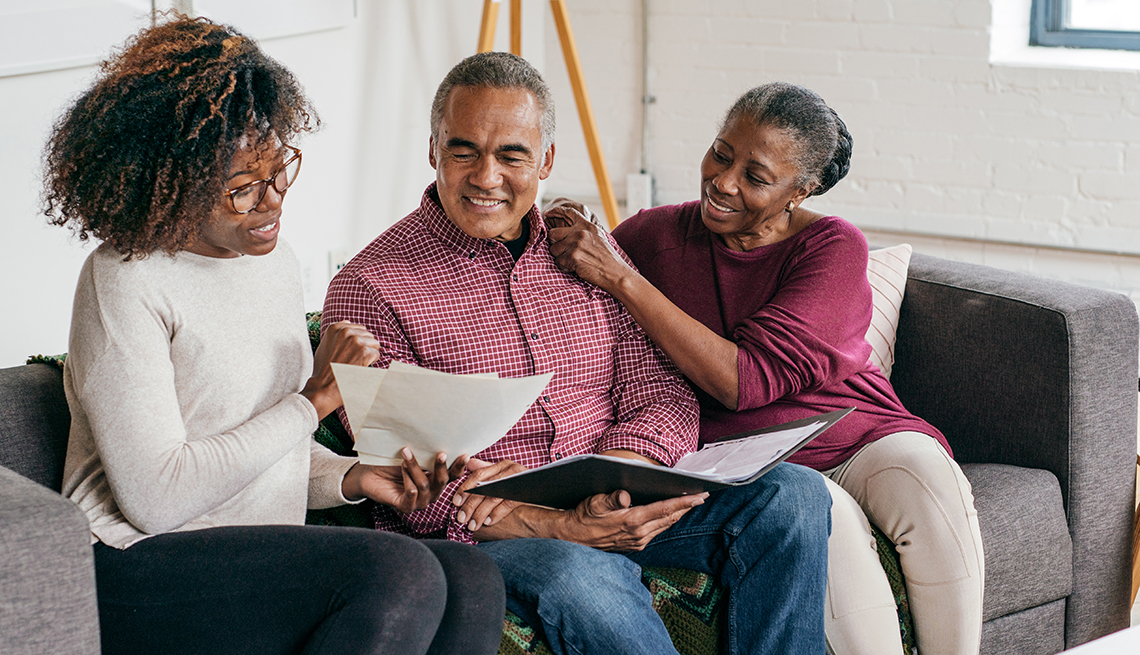 People who care for their elderly parents outside of their full-time jobs — and are unpaid for their help — experience considerable disruption of their workplace routines. Many are not getting employer support because it is not offered or because they do not feel able to use it, even if it is available, according to a Baylor University researcher.

“A big and overwhelming consequence of America’s aging population is that so-called sandwiched caregivers, typically middle-aged, are caring for ailing parents while trying to work full-time and raise their own children,” said lead author Matthew A. Andersson, Ph.D., assistant professor of sociology in Baylor University’s College of Arts & Sciences. “It’s no wonder we see such high rates of work interruption among caregivers.

“But what’s particularly troubling — and what’s new in this study — is that employees who are experiencing work interruption are much more likely to say they have unmet need for workplace support than those who manage to keep working at the same pace,” he said. “This tells us that employers may not be stepping up to connect informal caregivers with workplace supports they need. That makes informal caregiving an even tougher role.”

About three fourths of informal (unpaid) caregivers have at least a mild interference, such as working partial rather than full days, and about one quarter express an unmet need for workplace support, Andersson said.

“That means they need help from one of six potentially useful workplace programs we looked into — such as eldercare referral or financial counseling. Yet they’re still not getting that help, even if their employer provides access to it.”

The study — “Strapped for Time or Stressed Out? Predictors of Work Interruption and Unmet Need for Workplace Support Among Informal Elder Caregivers” — is published in the Journal of Aging and Health.

About one in four employed U.S. adults provides informal care for a parent, in-law or other family member older than 65, according to the United States Census Bureau. This number is projected to grow as the population continues to age and as many continue to live into their 80s or beyond.

Researchers from Baylor, Louisiana State University and the University of Iowa analyzed data from 642 individuals at a large public university who were informal caregivers for anyone 65 or older, often parents, spouses or friends.

Unmet needs for caregiving support are about twice as common among employees whose work is interrupted, suggesting a strong link between unmet needs and lapsed work performance, researchers said. Those interruptions ranged from mild ones, such as adjusting work hours, to more severe ones, such as moving from a full- to a part-time job position to taking a leave of absence or even early retirement.

While the study focused on the association between unmet needs for workplace support and work disruption among informal elder caregivers, researchers also examined how much unmet needs and work interruptions are linked to such factors as caregivers’ personal or job characteristics; their physical and psychological well-being; and the caregiving particular situations, including time weekly, necessary travel, number of individuals assisted and their health conditions — among them physical limitations, independence issues, chronic conditions and mental illness or cognitive impairment.

“We know that informal caregiving is becoming more common and more complicated due to the multiple health conditions of care recipients and the all-too-familiar work-family conflict,” Andersson said.

“First, we need to do more research not just on individual caregivers but on caregiving networks,” he said. “Because informal caregiving can be so difficult and time-consuming, it’s usually too much to ask of one person. It’s not uncommon for multiple family members to get involved.

“Second, we need to get employers more involved in the reality of this pressing situation. This study examined the unmet needs of caregivers in a large workplace where these supports are, in theory, available to everyone. Yet, caregivers weren’t taking advantage — even when they thought they should be.”

To combat that, “supervisors should see their power for what it is: they shape culture more than they realize,” Andersson said. “Work teams should be structured so that absences can be taken in stride when family duties are pressing. This places a burden on supervisors to model how long-term success involves, first and foremost, taking care of yourself and your family.”

Employee training should involve clarity and communication about available supports and how to use them.

“Using them should not be a source of guilt,” Andersson said. “And it definitely does not mean an employee is not valuable or productive.”

Previous research has found that workers who care for the elderly have more stress, decreased health, more work-family conflict, greater financial burdens, strained relations with co-workers and diminished self-esteem. Additional duties may lead to lost productivity as well as missed training opportunities or diminished job skills. All those issues are concerns for employers wanting to retain and invest in employees.

No Cell Is an Island