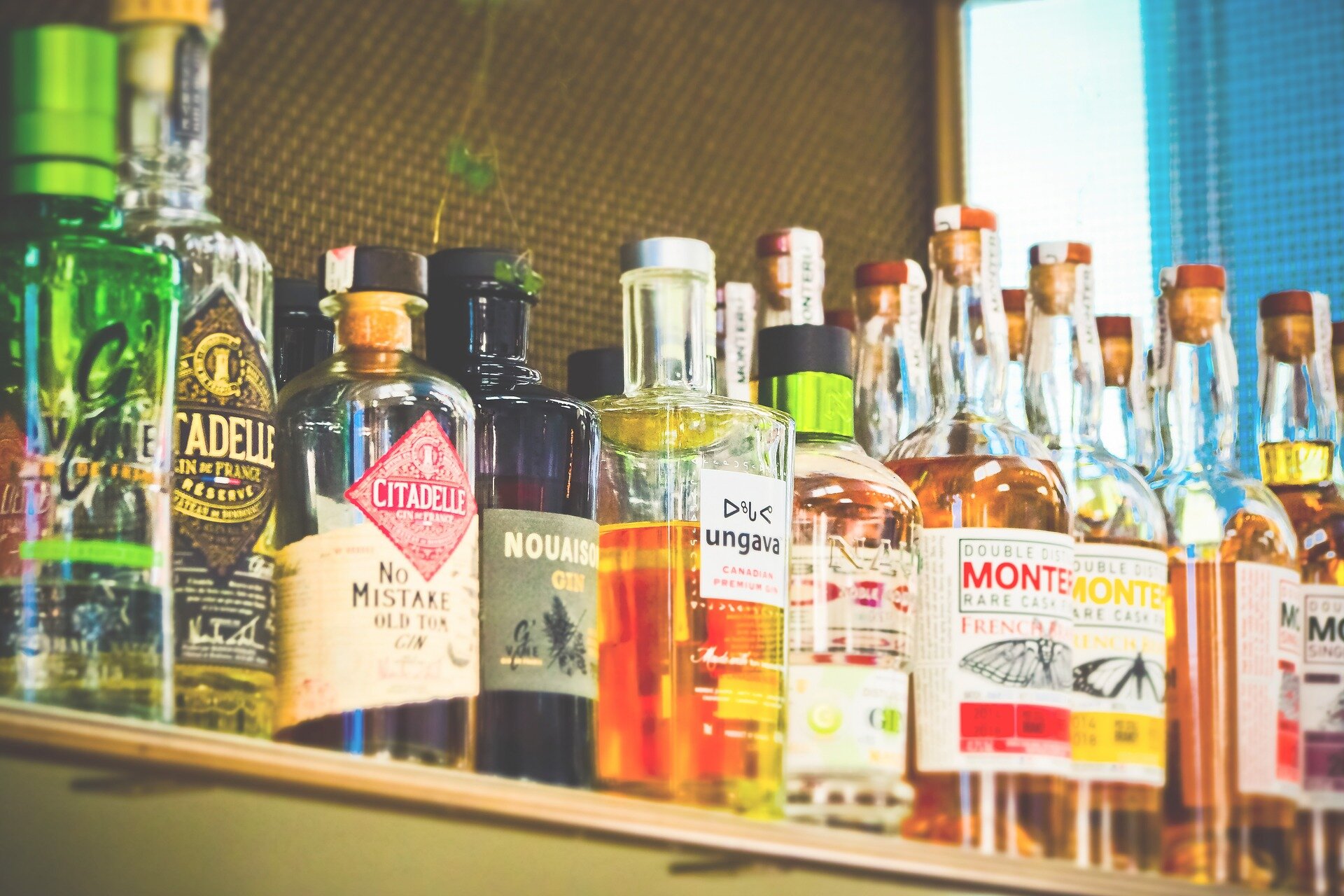 New research shows dramatically rising visits to emergency departments (ED) related to alcohol, especially for women, with a 175% increase in alcohol-related visits from young people aged 25 to 29. The article, published in CMAJ (Canadian Medical Association Journal), shows increases in ED visits related to alcohol that are occurring much faster than overall ED usage.

“These increases are consistent with data showing increasing average weekly alcohol consumption in Ontario and higher rates of binge drinking across Canada during the study period, particularly in women,” says lead author Dr. Daniel Myran, a family physician and public health resident at the University of Ottawa, Ottawa, Ontario.

“Since 2007, the rates of emergency department visits due to alcohol by women under legal drinking age has surpassed that of underage men,” says Dr. Myran, who is also training at The Ottawa Hospital and Bruyère Research Institute in public health. “We need a better understanding of youth- and gender-specific risk factors for alcohol harms to curb these increases.”

These findings are consistent with data showing increases in alcohol-related ED visits in the United States (47% between 2006 and 2014) and England (51% between 2002 and 2014). Data from the United States have also shown widening disparities in harms from alcohol between high- and low-income individuals. While data from this study also highlight the disproportionate health burden that alcohol causes on lower-income individuals, this disparity has not grown over time. The Canadian study differs in that there is less heavy drinking in lower-income groups in Canada than in the US, possibly because of policies that have prevented the sale of low-cost alcohol in Canada.

“There may be an increasing need for supports and services for people, especially young people, with high-risk alcohol consumption, particularly in light of recent changes to how alcohol is sold in Ontario, including making alcohol cheaper and easier to purchase,” says Dr. Myran.

The study was funded by Bruyère Research Institute through the Big Data Research Program and by ICES, which is funded by the Ontario Ministry of Health and Long-Term Care. The ICES uOttawa subunit is also supported by The Ottawa Hospital Foundation and the University of Ottawa.

To minimize harms “the federal and provincial governments should employ a public health approach to maximize benefits and minimize harms,” writes Dr. Sheryl Spithoff, Department of Family and Community Medicine, Women’s College Hospital, Toronto, in a related commentary. “Alcohol should be available for sale only within licensed and strictly monitored facilities with limited hours. Taxes and price minimums should be used to reduce alcohol-related harms. The increase in tax revenues could be used to fund essential provincial programs.”