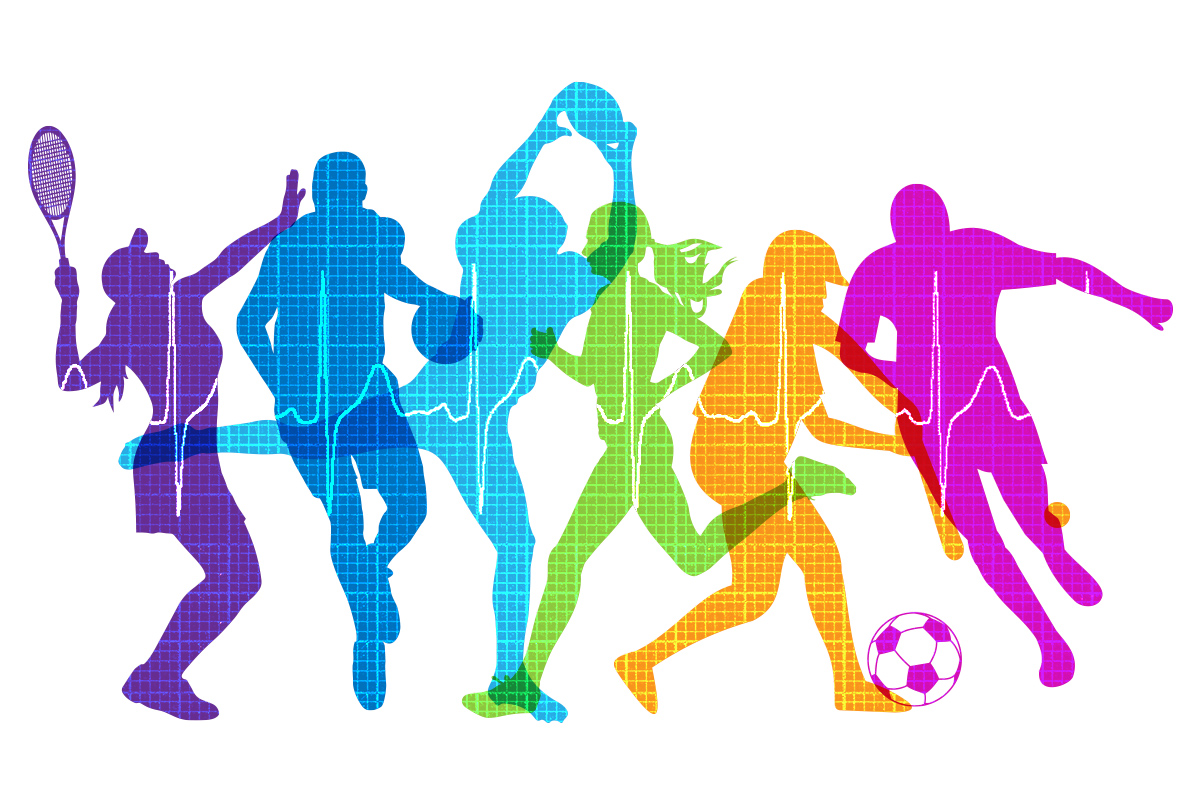 Fewer sports-related sudden cardiac arrest victims die nowadays, a trend linked with increased bystander cardiopulmonary resuscitation (CPR), reports a study presented today at ESC Congress 2019 together with the World Congress of Cardiology. The late breaking study also found that the incidence of sudden cardiac arrest during sports has not changed over the last decade.

Sudden cardiac arrest is lethal within minutes if left untreated and rapid initiation of CPR improves survival. Pre-participation screening of athletes aims to identify those at high risk and potentially exclude them from sports, with the ultimate goal of reducing the incidence of sudden cardiac arrest. In most cases, decisions on who to screen are made by international sporting bodies rather than national healthcare systems.

Prof Jouven said: “This study was done to assess trends in incidence and survival of sports-related sudden cardiac arrest. We initially expected both a decrease in incidence due to screening programmes and an increase in survival due to CPR.”

The analysis was conducted using two prospective registries carried out by the Paris-Sudden Death Expertise Centre. All sudden cardiac arrests occurring during or immediately after competitive and amateur sports in Paris and the surrounding suburbs were recorded in 2005 to 2010 and 2011 to 2016.

There were 158 sports-related sudden cardiac arrests in 2005 to 2010, and 162 in 2011 to 2016. Incidence remained stable across the two periods, at around 6.9 cases per million inhabitants of Paris and the surrounding suburbs per year. There were no significant differences between time periods in average age (49 to 52 years), proportion of men (94% to 96%), and prevalence of previously known heart disease (14% to 17%).

The overall survival rate of athletes with cardiac arrest increased by two-thirds, from 20% in the earlier survey to 60% in later survey.

Survival rates to hospital admission and discharge were significantly higher in the later period. In 2011 to 2016, 85% of patients survived to hospital admission compared to the 51% in 2005 to 2010. The corresponding rates of survival to hospital discharge were 43% versus 26%, respectively. In-hospital mortality remained stable at around 51%. The overall burden of death due to sports-related sudden cardiac arrest decreased from 4.3 to 3.4 deaths per million inhabitants per year.

“To further improve survival from cardiac arrest, CPR should be taught to the general public and particularly to sports medicine practitioners,” said Prof Jouven. “An AED should be available in all sports venues. Preventing sudden cardiac arrest remains the ideal goal – in the future, smartwatches and internet-connected T-shirts may alert us to warning signs occurring minutes or hours before, allowing early resuscitation and prevention.”

Researchers Reveal How Bacteria Behind Hospital Infections Block Out Antibiotics