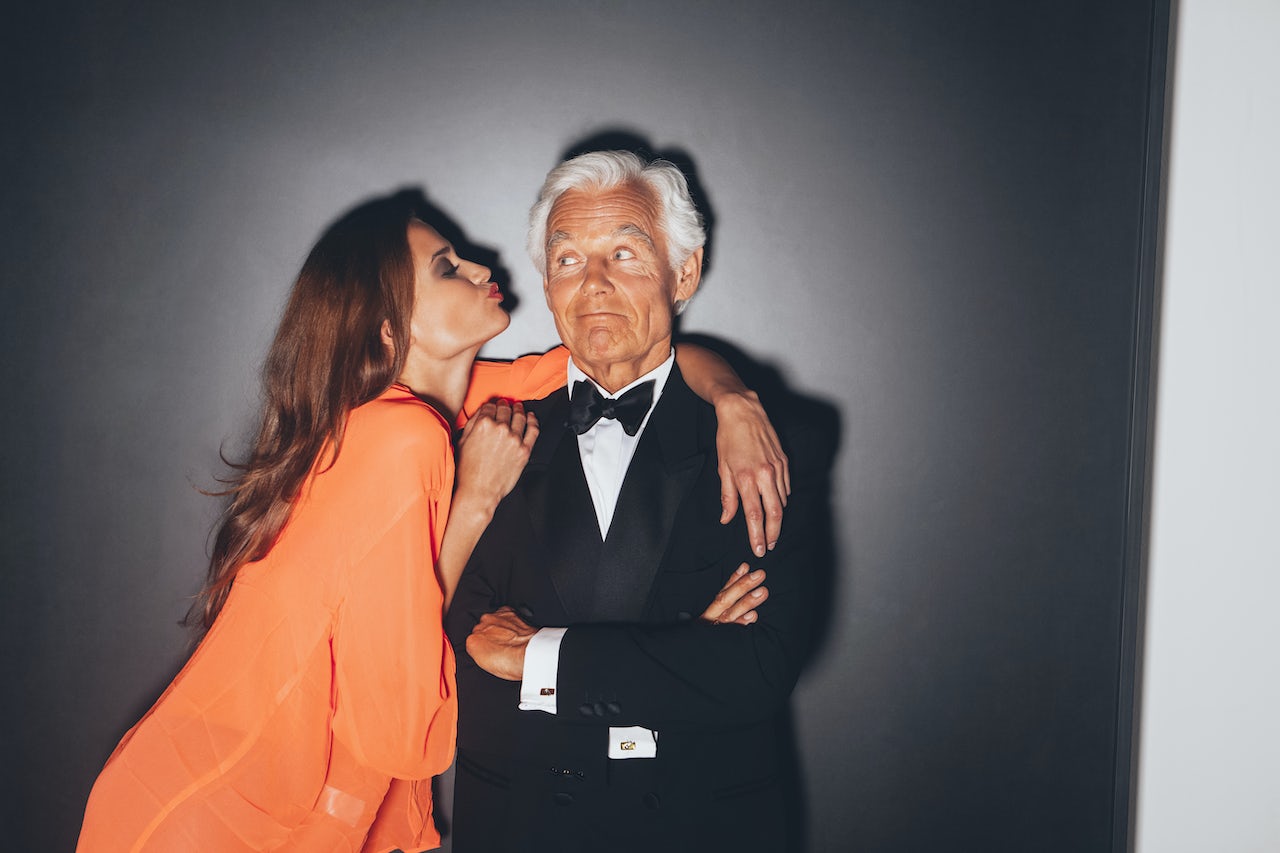 One explanation for declines in marriage is a shortage of economically-attractive men for unmarried women to marry. Indeed, a new study published in the Journal of Marriage and Family reveals a significant scarcity of such potential male spouses.

The study’s authors developed estimates of the sociodemographic characteristics of unmarried women’s potential spouses who resemble the husbands of otherwise comparable married women. These estimates were compared with the actual distribution of unmarried men at the national, state, and local levels.

Women’s potential husbands had an average income that was about 58% higher than the actual unmarried men currently available to unmarried women. They also were 30% more likely to be employed and 19% more likely to have a college degree.

The researchers found that racial and ethnic minorities, especially black women, face serious shortages of potential marital partners, as do unmarried women with either low or high socioeconomic status.

“Most American women hope to marry but current shortages of marriageable men–men with a stable job and a good income–make this increasingly difficult, especially in the current gig economy of unstable low-paying service jobs,” said lead author Daniel T. Lichter, PhD, of Cornell University. “Marriage is still based on love, but it also is fundamentally an economic transaction. Many young men today have little to bring to the marriage bargain, especially as young women’s educational levels on average now exceed their male suitors.”

How Humans Have Shaped Dogs' Brains

As Light as a Lemon: How the Right Smell Can Help with a Negative Body Image