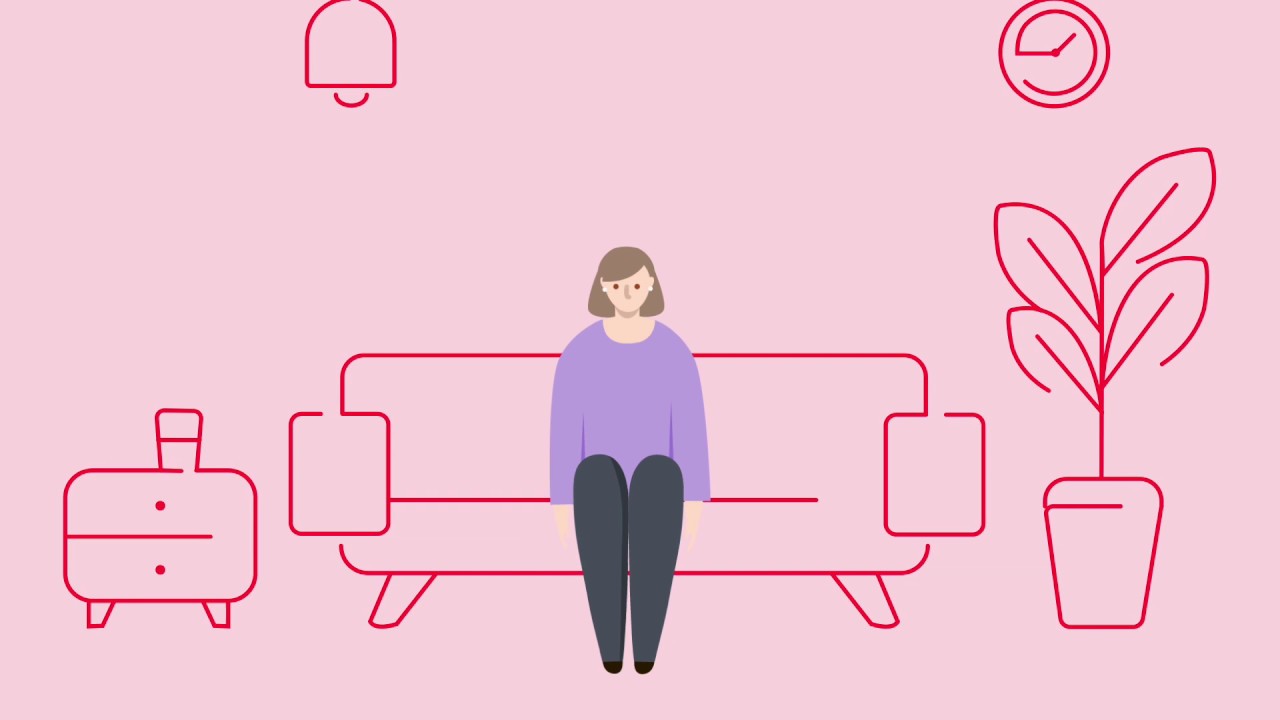 Heart attack symptoms can be gradual or abrupt and both situations are a medical emergency. That’s the main message of research published today in the European Journal of Cardiovascular Nursing.

The study found that patients with gradual symptom onset took eight hours to get medical help compared to 2.6 hours for those with abrupt symptoms. A maximum delay of two hours is recommended to get fast treatment and the best outcomes; serious complications and death are more likely beyond this window.

Gradual symptoms begin with mild discomfort that slowly gets worse, while abrupt onset refers to sudden and severe pain from the start. “Both are a medical emergency and require urgent help,” said study author Dr. Sahereh Mirzaei of the University of Illinois at Chicago. “But our study shows that gradual symptoms are not taken seriously.”

This was a secondary analysis of a prospective, multicentre study conducted in four US regions. The analysis included 474 patients presenting to the emergency department with acute coronary syndrome (myocardial infarction and unstable angina). Symptom characteristics and time from symptom onset to arrival in the emergency department were assessed using the ACS Patient Information Questionnaire.

Overall, the median gap between symptoms and arrival at the hospital was four hours. Symptoms came on abruptly in 56% of patients and emerged gradually in 44%. Both women and men sought medical help more quickly when they experienced abrupt pain.

“Nearly half of patients had a slow onset, so this is not uncommon,” said Dr. Mirzaei. “The symptoms of acute coronary syndrome are non-specific, and interpretation is often challenging for patients. Chest pain, chest discomfort, and chest pressure are warning signs that an artery may be blocked, and patients should call the emergency medical services immediately.”

Symptoms were triggered by exertion in more than half (54%) of men with abrupt onset and a diagnosis of ST-elevation myocardial infarction (STEMI). This is a particularly serious type of heart attack requiring rapid restoration of blood flow to blocked arteries. Risky activities included climbing stairs, pulling, pushing, shovelling, heavy gardening, running, and jogging.

“Men with ischaemic heart disease or with multiple risk factors such as hypertension, diabetes, high cholesterol, or family history of heart disease should be aware that chest pain or discomfort after physical effort could be a heart attack,” said Dr. Mirzaei.

Arrival by ambulance was associated with a shorter interval between the start of pain and hospital arrival. Just 45% of patients called an ambulance, while more than half (52%) used their own transport and 3% were transferred from another hospital. Being uninsured was linked with a longer delay.

Dr. Mirzaei said “Chest pain or discomfort, whether severe and sudden or mild and slow, should not be ignored. Symptoms can also include pain in the throat, neck, back, stomach or shoulders, and may be accompanied by nausea, cold sweat, weakness, shortness of breath, or fear. Call an ambulance straight away; the sooner you get help, the better your prognosis.”