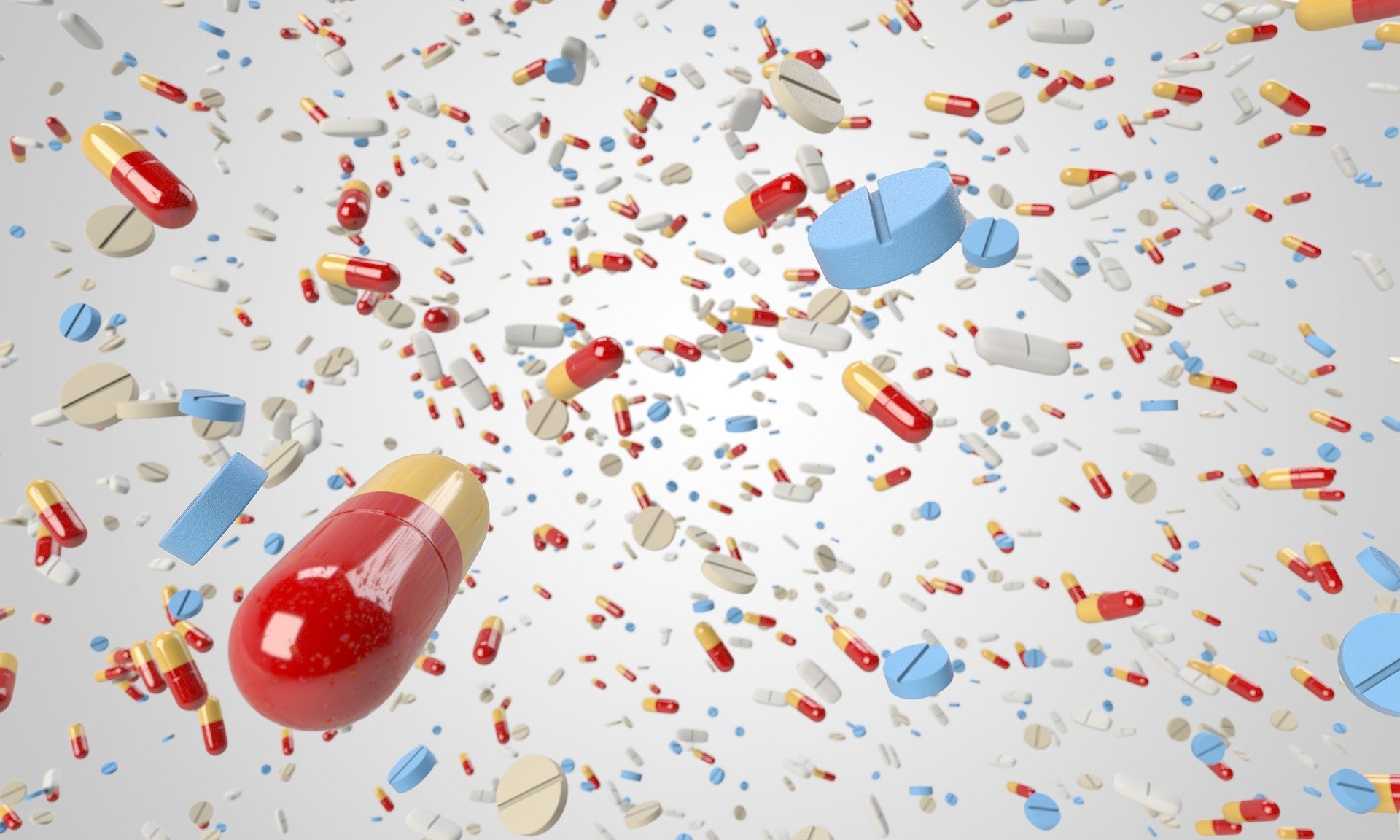 Consumers seeking cheaper, faster access to antibiotics are apparently consuming antibiotics intended for treating fish rather than humans, according to research presented at the ASHP (American Society of Health-System Pharmacists) 54th Midyear Clinical Meeting and Exhibition. This consumption may lead to dangerous unintended consequences such as adverse side-effects, treatment failures, and antibiotic drug resistance, said co-author Brandon Bookstaver, Pharm.D., director of residency and fellowship training at the University of South Carolina College of Pharmacy.

The new research investigated the broad range of this potential misuse by conducting a comprehensive review of the online fish antibiotic market, along with all customer reviews and comments available on websites that sell fish antibiotics in the United States.

“While human consumption of fish antibiotics is likely low, any consumption by humans of antibiotics intended for animals is alarming,” Bookstaver said. “Self-medication and the availability of antibiotics without healthcare oversight might contribute to increasing antimicrobial resistance and delayed appropriate treatment. We were particularly concerned that the high volume of positive feedback on the comments about human use might encourage others to attempt to use these drugs.”

Unlike antibiotics prescribed for dogs and cats, fish antibiotics are currently available over the counter and do not require a prescription. Researchers identified nine different antibiotics for sale online at 24 different websites, ranging in prices from $8.99 for a bottle of 30 capsules of amoxicillin (250mg per capsule) to $119.99 for a bottle of 100 ciprofloxacin tablets (500mg per tablet).

While the number of product reviews associated with human consumption was low (2.4 percent or only 55 comments out of the 2,288 reviewed), the attention generated by those reviews, in terms of “likes” and “dislikes,” exceeded other reviews by a ratio of 9-to-1. On average, reviews discussing human consumption of fish antibiotics received 9.2 likes compared to just 1.3 likes for those not mentioning human consumption. In addition, one vendor responded to a question online and asserted that the fish pills were suitable for human use.

Authors of the study also obtained and examined five antibiotics that were being marketed online for fish –amoxicillin, penicillin, cephalexin, metronidazole, and sulfamethoxazole-trimethoprim–and discovered that they carry the exact imprints, color, and shape of available products meant for human consumption. Study authors plan to verify the contents of the antibiotics as a next step in their research.

ASHP Director of Pharmacy Practice and Quality Michael Ganio, Pharm.D., M.S., BCPS, CPHIMS, FASHP, said pharmacists can play a critical role in helping patients access safe and appropriate medications and in educating people about the dangers of taking antibiotics not prescribed to them.

“What might seem like a less expensive, easier way to treat an assumed infection can ultimately have very serious negative consequences,” said Ganio. “Unlike antibiotics for humans or other animals, these medications are completely unregulated by the Food and Drug Administration. Even if the pills look the same, it’s impossible to know that medications purchased in this manner contain what the label says and are safe for humans. Antibiotics, like all medications, should be dispensed from a licensed pharmacy after a diagnosis and prescription from a medical professional.”