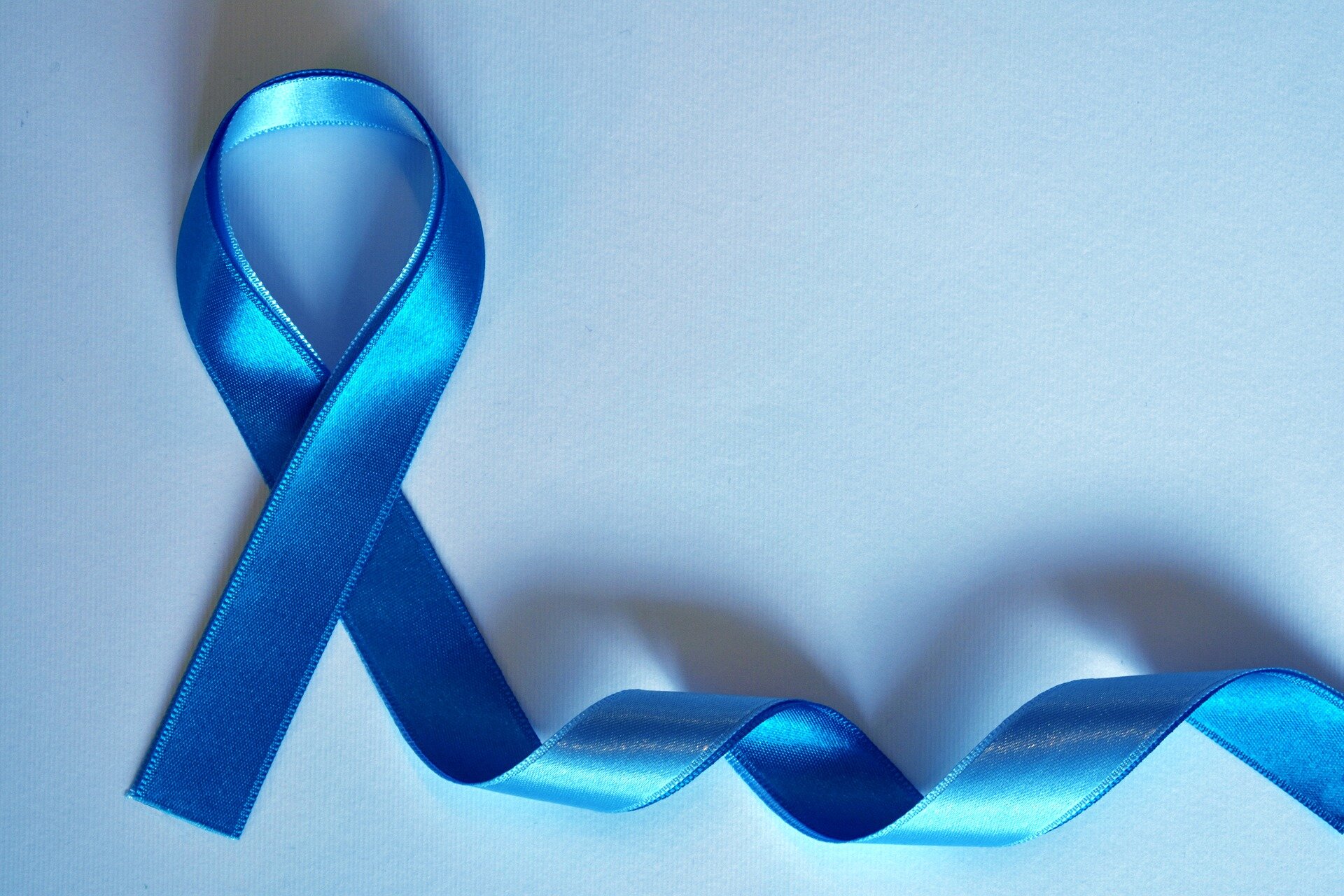 Men with localized prostate cancer are faced with deciding among a range of options for treatment – including a choice between robot-assisted versus conventional prostatectomy. A new follow-up study in The Journal of Urology® finds that most patients choosing surgery for prostate cancer don’t regret their decisions. The Journal of Urology, Official Journal of the American Urological Association (AUA), is published in the Lippincott portfolio by Wolters Kluwer.

Patients who play a more active role in making decisions about prostate cancer surgery are less likely to experience “decision regret” about their choices, according to the new research by Johannes Huber, MD, PhD, of Technische Universität Dresden, Germany, and colleagues. The study also finds no difference in decision regret in men opting for open versus robot-assisted surgery.

In recent years, robot-assisted prostatectomy has become an increasingly popular alternative to conventional open surgery. While the robot-assisted procedure may enable faster recovery, studies have shown “no definite advantage” in terms of prostate cancer outcomes.

Few studies have looked at decision regret by men choosing among prostate cancer treatments. “Decision related regret is a negative emotion associated with thinking about a past choice and comparing the status quo with a hypothetical situation which might have taken place with having chosen a different treatment alternative,” Dr. Huber and coauthors explain.

The authors analyzed decision regret in 936 men who underwent prostate cancer surgery, of whom 532 underwent open prostate surgery and 404 underwent robot-assisted surgery. At follow-up of about six years, patients rated their “distress or remorse” about their treatment choice using a 0 to 100 Decision Regret Scale (with 100 being the highest level of regret).

Men who underwent robot-assisted surgery showed a more “self-determined role” in treatment decision-making. They were more likely to use the internet to research their treatment options and were more active in selecting the hospital where the procedure would be performed. They also chose hospitals that performed a higher volume of prostate cancer surgeries, where robot-assisted surgery was more likely to be available. “[A]ctively involved patients may choose another hospital if there is a strong desire for robotic surgery,” the researchers write.

Overall, rates of decision regret about prostate cancer surgery were low: average score on the Decision Regret Scale was just 14 of 100. Decision regret scores were similar for men undergoing robot-assisted versus open surgery, with scores of 12 and 15, respectively.

Not surprisingly, patients with better treatment outcomes – which included no cancer recurrence, good erectile function and no incontinence – had fewer regrets. Men who played a more active role in treatment decision-making were about twice as likely to have a low decision regret score (less than 15). Shorter follow-up times were also associated with lower decision regret.

While good outcomes are obviously important, being more actively involved in treatment decision-making may also lead to fewer regrets. In a discussion accompanying their paper, Dr. Huber and coauthors write, “As our study shows, personal responsibility for one’s own decisions has a significant influence on decision regret.”