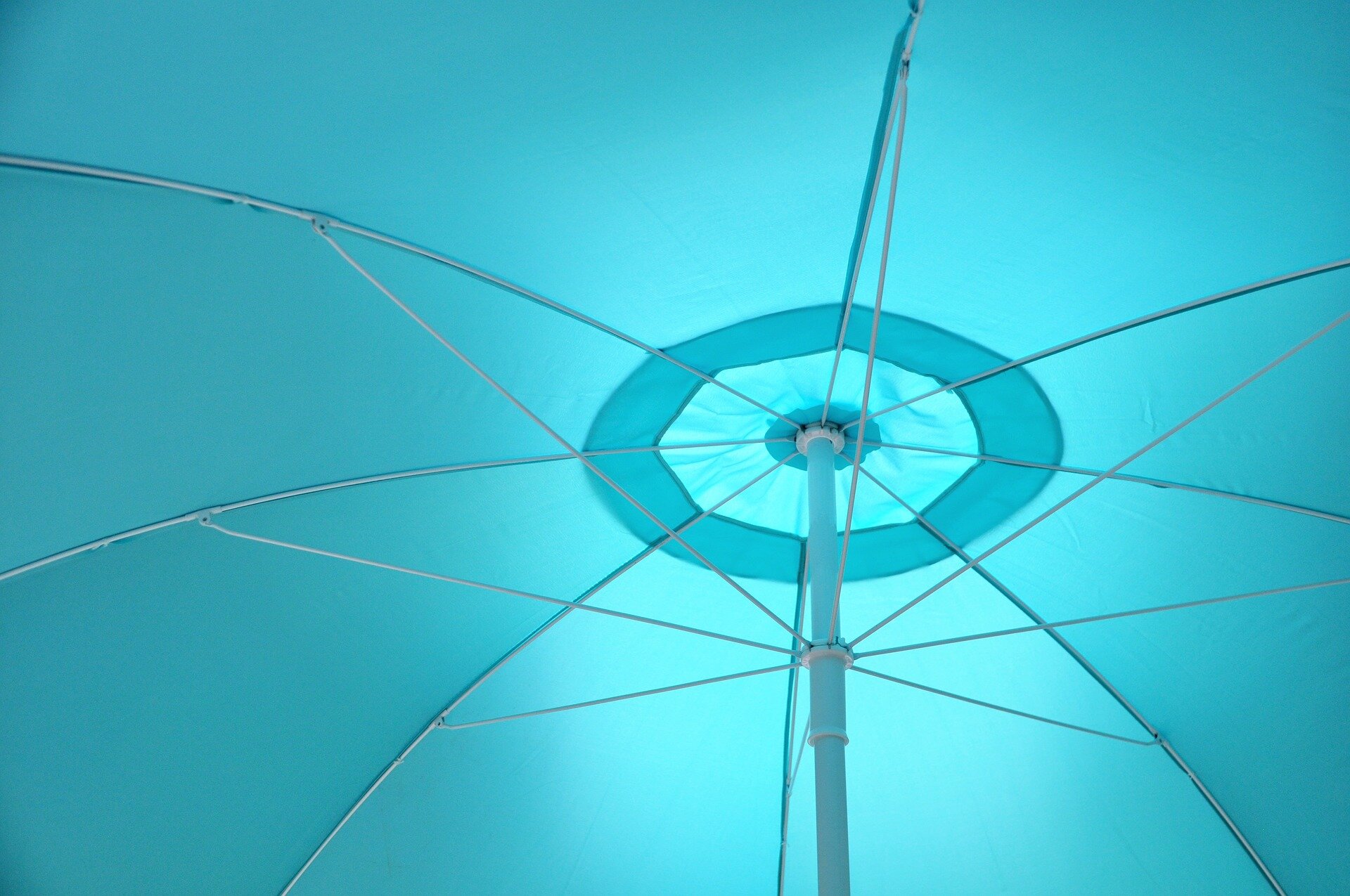 More than just causing discomfort, regional heatwaves have been associated with a number of health risks, particularly for children and the elderly.

A new study by researchers at University of California San Diego identified another important at-risk group: people who are pregnant and their unborn infants. The study, published February 11, 2020 in Environment International, found that exposure to heatwaves during the week before birth was strongly linked to an increased risk of preterm delivery — the hotter the temperature or the longer the heatwave, the greater the risk. In particular, longer duration heatwaves were associated with the highest risk of a preterm birth.

“We looked at acute exposure to extreme heat during the week before birth, to see if it triggered an earlier delivery,” said first author Sindana Ilango, a PhD student in the Joint Doctoral Program in Public Health at UC San Diego and San Diego State University. “We found a consistent pattern: exposure to extreme heat does increase risk. And, importantly, we found that this was true for several definitions of ‘heatwave.'”

“We knew from previous studies that exposure to extreme heat during the last week of pregnancy can accelerate labor,” said senior author Tarik Benmarhnia, PhD, assistant professor of epidemiology at UC San Diego School of Medicine and Scripps Institution of Oceanography. “But no one had tried to figure out exactly what kinds of conditions could trigger preterm births. Is it the temperature? Is it the combination of the temperature and the humidity? Is it the duration of the heatwave? It’s important to ask these questions to know when we need to intervene and inform pregnant people to stay inside and stay cool.”

Preterm birth is defined as birth before 37 weeks of pregnancy, which normally lasts at least 40 weeks. While the difference might not seem significant, preterm birth can cause a variety of health problems in infants, from respiratory and cardiac ailments and difficulty controlling body temperature to increased risk for brain hemorrhages and long-term health concerns such as cerebral palsy, learning difficulties, and vision and hearing problems.

“Identifying risk factors that can contribute to increased preterm birth rates is an important piece of improving birth outcomes,” Ilango said. While similar studies had previously been conducted in other countries, including Canada, China, and Australia, this is the first of its kind to be completed in the United States.

The researchers also incorporated information about ambient humidity into their data, which affects the “feels like” temperature in a region.

“In coastal California, due to climate change, we’re seeing more humid heat waves,” said Benmarhnia. “Humid air holds heat longer, which can keep temperatures high overnight, contributing to longer heatwaves. This could be important for the recommendations given to pregnant people — it might not be enough to stay inside just during the day, we might have to think about what to do for night temperatures, too.”

The researchers used data collected by the California Department of Public Health that included information about every single birth in the state of California between 2005 and 2013, comprising nearly 2 million live births during the summer months. Then they categorized individuals based on their zip code and compared the birth outcome data to environmental records for that area at the time the person went into labor.

“California is an interesting region for this study because it has a very diverse population spread across a wide variety of microclimates, providing a lot of variation in the data to help us tease apart the relationship between high temperatures and preterm birth rates,” said Benmarhnia.

The study found that while the baseline rate of preterm birth was around 7 percent of all pregnancies, under the most conservative definition classifying a heatwave (an average maximum temperature equal to or greater than the 98th percentile, averaging 98.11 degrees and lasting at least four days), the risk of preterm birth was increased by 13 percent.

While the results were in line with the researchers’ hypothesis, “it was surprising how strong the trend was,” said Ilango. “It was so clear that as temperature and duration of a heatwave went up, so did the risk of preterm birth.”

“We were also surprised to note that the duration of the heatwave seems to be more important than the temperature threshold,” added Benmarhnia. “We thought that temperature would matter the most, but it turns out that it has more to do with how long you’re stuck with the high temperatures rather than how hot it is outside.”

These results could be used for directly informing recommendations for families faced with high temperatures in their region, as communities use regional weather trends to determine how they define a heatwave and when to issue warnings for pregnant people to stay in air conditioned spaces. Future research will examine the effects of other environmental conditions linked to climate change on birth outcomes, including exposure to wildfire smoke and what the researchers called the “micro heat island effect” — the impact that green spaces like parks and gardens can have on local microclimates.

“We want to be thinking about the big picture,” said Ilango. “In addition to reducing personal exposure, cities need to be considering city planning interventions that can reduce the impacts of heatwaves, as well as other plans to mitigate and adapt to climate change to protect human health.”

Sugar Gets the Red Light from Consumers in New Study