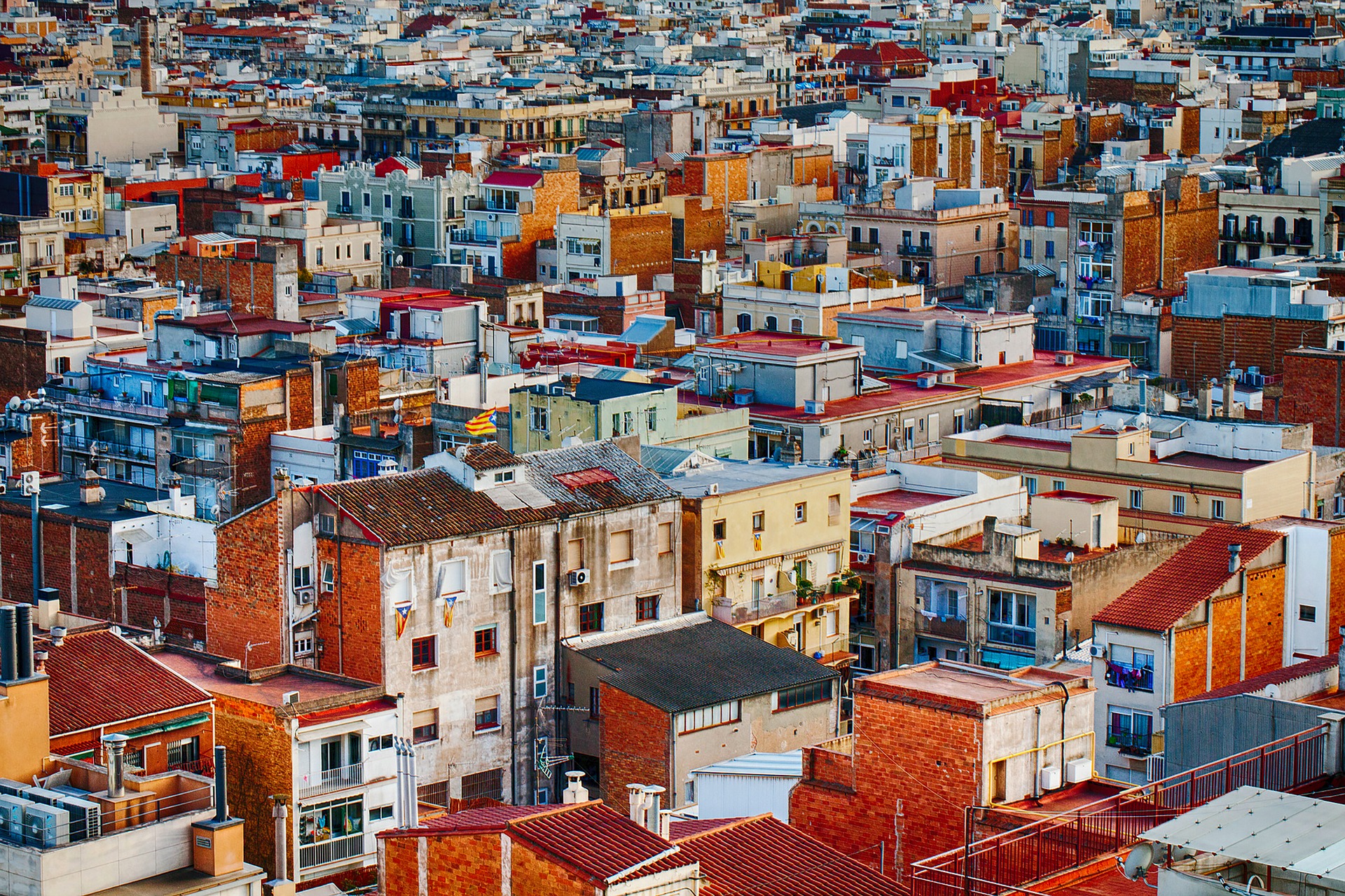 An interdisciplinary team of researchers from the University of Lincoln, UK, and York University, Canada, investigated how the global trend towards urbanisation has contributed to the rise in the total number of disease outbreaks per decade since the 1980s.

Their study, a major literature review published in the academic journal Urban Studies, shows that urban expansion at the periphery of cities – sometimes called ‘extended urbanisation’- is fundamentally altering the spatial relationships which shape how millions of people live and interact with each other and with nature. In doing so, it is creating “new ecological niches” for the spread of infectious diseases, the researchers warn.

Rapid urbanisation, particularly in developing nations of Asia and Africa, is creating fluid relationships between urban and rural environments with populations drawn to new types of suburban settlements on the periphery of cities. These might be in the shape of suburban neighbourhoods, informal self-built settlements, refugee camps, or communities of workers living near mines or factories.

These suburban and ‘peri-urban’ areas are more likely than cities to be the source of new and re-emerging infectious diseases, the study explains. They are particularly vulnerable to diseases that jump the animal-to-human boundary (zoonosis), as they bring populations of humans and livestock into contact with displaced wildlife in a manner that does not happen in cities. They are often densely populated, poorly planned, lacking health infrastructure and out of sight of government authorities. Significantly for public health policy, they also serve as a conduit between city and countryside – making municipal, regional and even national boundaries effectively “porous”.

The recent SARS and Ebola outbreaks are high profile examples of epidemics which originated in these new types of suburban hinterland before spreading into larger, established cities.

The researchers say this structural weak spot to infectious disease outbreaks has largely been overlooked in academic studies of the epidemiology of global urbanisation, which instead have tended to focus on health inequalities linked with urban poverty, such as diseases caused by obesity.

The researchers set out three key dimensions to understanding the link between urbanisation and infectious disease risk: the dynamics of population change, infrastructure and governance. They say further interdisciplinary research is needed in these fields – especially as the world responds to the current COVID-19 pandemic which first emerged in Wuhan, China, in December.

Without improved understanding, public health policymakers locally, nationally and internationally will be ill-equipped to identify and mitigate the heightened risk of infectious disease outbreaks posed by suburban sprawl.

Dr. Creighton Connolly, an urban geographer from the School of Geography at the University of Lincoln and lead author of the paper, said: “Economic growth, changing labour markets and conflicts are driving urban expansion and migration from rural-to-urban in developing countries at unprecedented pace.

“Improved transport infrastructure has cut journey times between countryside, suburbs and cities from days to hours. However the infrastructure vital for good public health, like health clinics and clean water, often lags behind.

“Governance – particularly the mechanics for responding rapidly to disease outbreaks – are also weaker in these fringe communities in the so-called ‘urban shadow’ compared to established towns and cities, as jurisdictional responsibilities are often blurred.”

The researchers conclude that better understanding of the changing spatial relationships between cities, suburbs and countryside, the factors that shape these changes, and effective ways to adapt to them, will be key to reducing the risk of future outbreaks of infectious diseases and limiting their spread when outbreaks do occur.

Promoting Advantages of Product Category, Such as E-Cigarettes, Can Backfire

COVID-19 Coronavirus Could Cost the U.S. Billions in Medical Expenses