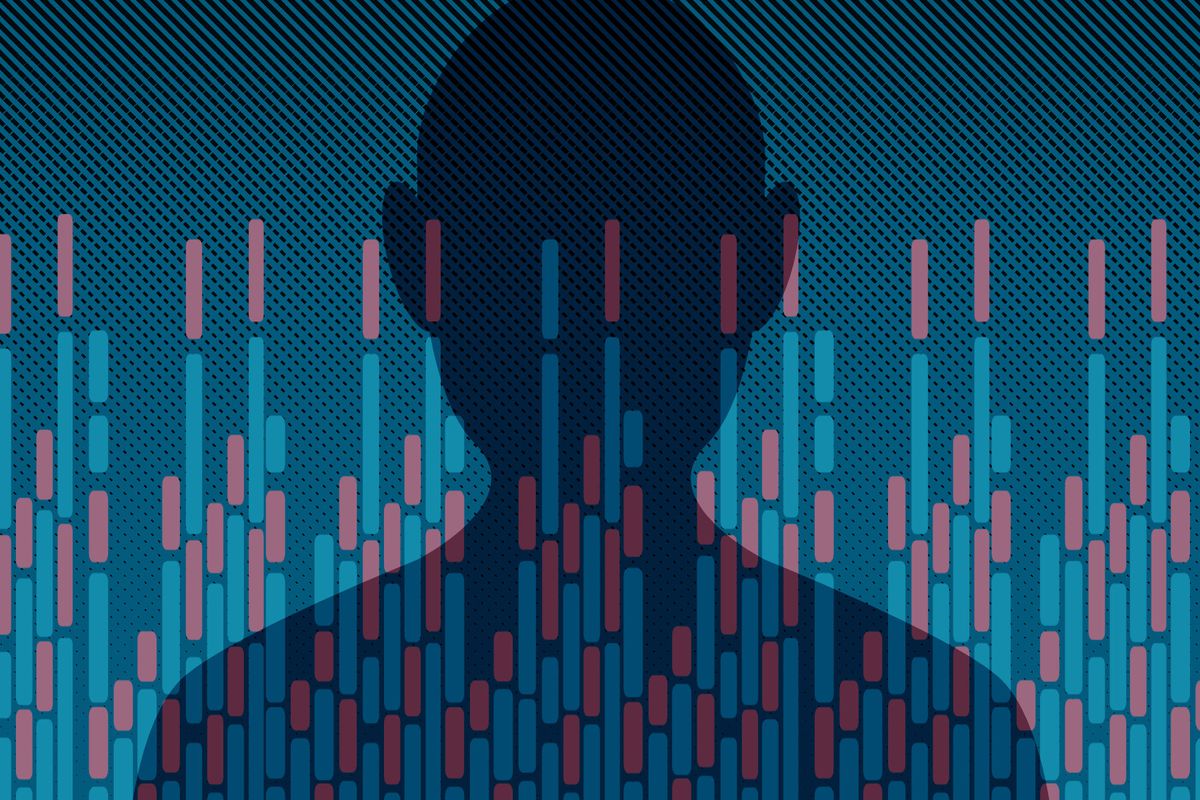 In a fair society, education is expected to be the great equalizer. This is based on the belief that education enabled people to escape poverty and join the middle class. In the United States, education is listed as a key strategy to achieve the American dream, even for people born to poor families. Education also protects individuals against heart disease. People’s risk of heart disease is lowest in the most and highest in the least educated people.

In the most recent issue of The Open Cardiovascular Medicine Journal, Assari and colleagues explored the racial and ethnic variation in the link between education and heart disease in a nationally representative sample of American adults. The authors analyzed data of 25,659 American adults who participated in the first wave of the Population Assessment of Tobacco and Health (PATH- 2013). They categorize individuals based on education to less than a high school diploma, high school graduate, and college graduate. Then they compared race/ethnicity by education groups for the prevalence of heart disease.

This finding is an extension of the Marginalization related Diminished Returns (MDRs) which refer to the weaker health benefits of education for racial and ethnic minority groups compared to Whites. While we knew that highly educated Black and Hispanic Americans remain at risk of obesity, poor diet, depression, tobacco use, and sedentary lifestyle, this was the first study to document the same pattern for heart disease.

Possibly due to the racism and social stratification, in the US, education is not the great equalizer but a source of health inequalities.