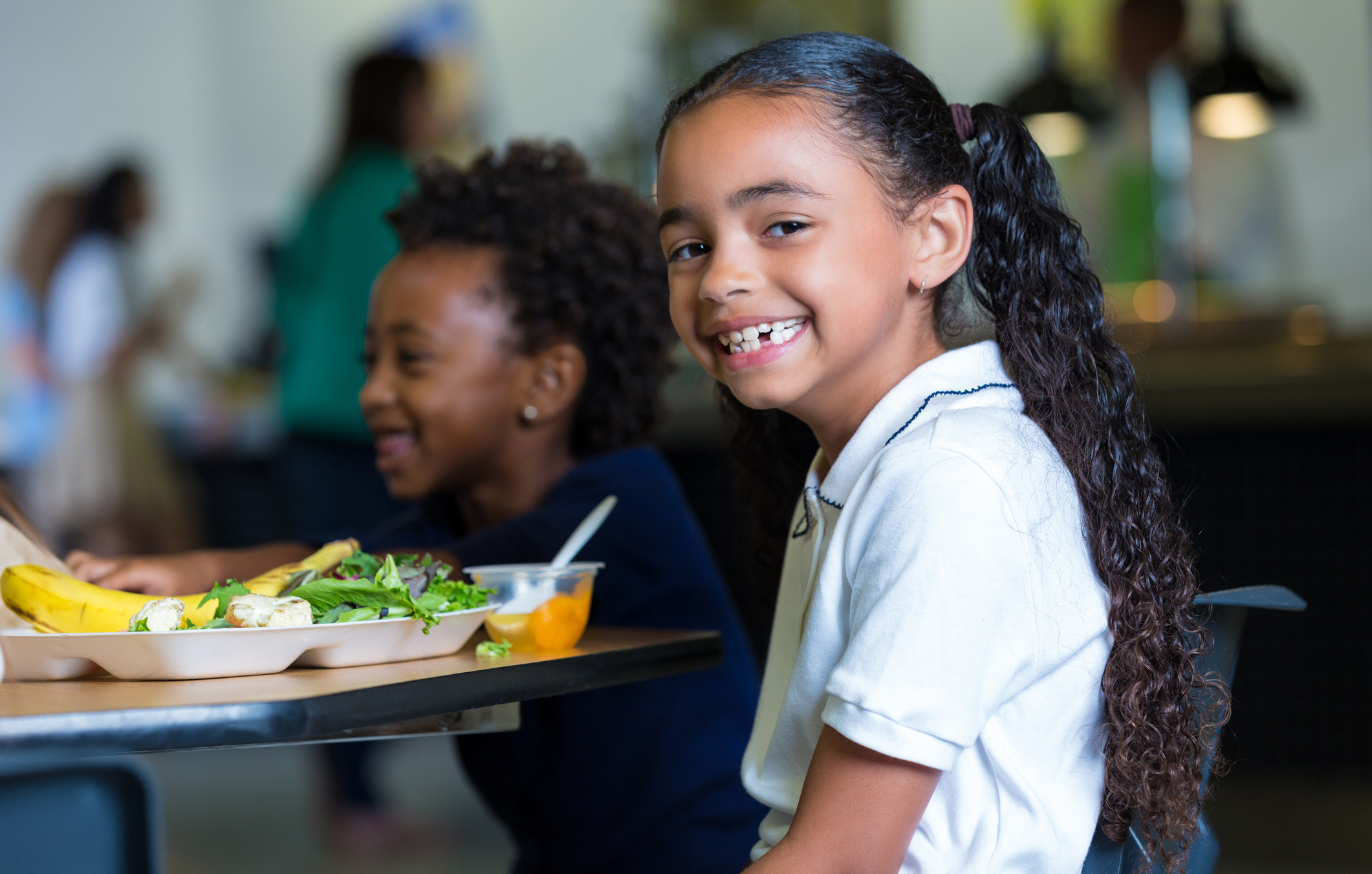 One in four households with children have reported a child experiencing hunger as a result of the COVID-19 health crisis, according to the latest CUNY SPH COVID-19 tracking survey. Many New Yorkers continued to report difficulties in getting the food they needed, but of particular concern is the impact on households with children under the age of 18. About one in three of these households reported that since the epidemic started a child had lost weight and almost one in four reported that a child had been hungry because they couldn’t get enough food to feed them. These are the major findings of the 12th city and statewide tracking survey from the CUNY Graduate School of Public Health & Health Policy (CUNY SPH), conducted on May 29th and 30th.

Among the sample of 1,000 New York City residents surveyed, 44% reported they worried their household’s food would run out before they could afford to buy more and 30% said they were actually unable to pay for the food they needed. These are the same levels of food insecurity reported at the beginning of May, suggesting that despite the significant expansion of public and private food assistance programs seen in the last month, many New Yorkers still struggle to get the food they need.

For pediatricians, food insecurity that results in weight loss is a warning sign for more serious nutritional problems in children. Reports that one in four children are experiencing hunger suggest that New York City must strengthen efforts to reduce child hunger, especially as the federal income supports created in the first months of the epidemic run out.

“Child food insecurity and hunger are among the most debilitating consequences of insufficient income” said Nicholas Freudenberg, Director of the CUNY Urban Food Policy Institute. “Their long-term health and social consequences emphasize the importance of acting now to reduce this burden on the future health of New Yorkers.”

Other survey findings highlighted additional threats to food security and healthy diets. When asked to compare to before the epidemic: