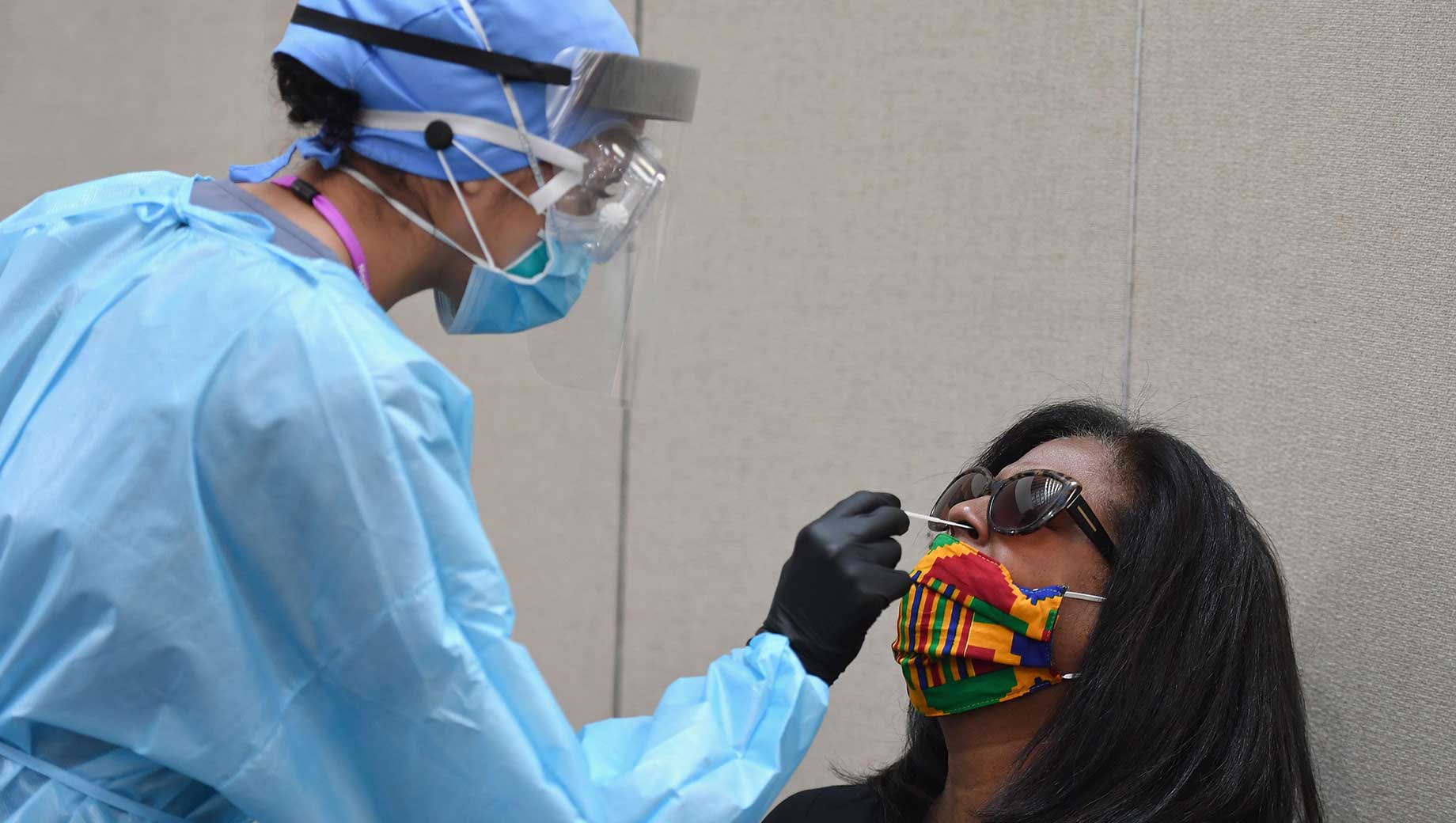 People of color are far more likely to worry about their ability to pay for healthcare if diagnosed with COVID-19 than their White counterparts, according to a new survey from nonprofit West Health and Gallup. By a margin of almost two to one (58% vs. 32%), non-White adults report that they are either “extremely concerned” or “concerned” about the potential cost of care. That concern is three times higher among lower-income versus higher-income households (60% vs. 20%).

The data come from the West Health/Gallup U.S. Healthcare Study, an ongoing survey about Americans’ experiences with and attitudes about the healthcare system. The latest findings are based on a nationally representative sample of 1,017 U.S. adults interviewed between June 8 and June 30.

Additionally, the survey finds a disturbing trend when it comes to medication insecurity. Overall, 24% of U.S. adults say they lacked money to pay for at least one prescribed medicine in the past 12 months, an increase from 19% in early 2019. Among non-White Americans, the burden is growing even more quickly. Medication insecurity jumped 10 percentage points, from 21% to 31%, compared with a statistically insignificant three-point increase among White Americans (17% to 20%).

“We’re seeing a significant and increasing racial and socioeconomic divide when it comes to Americans’ views on the cost of healthcare and its impact on their daily lives,” said Tim Lash, chief strategy officer for West Health. “When we started polling in early 2019, close to 1 in 5 Americans were unable to pay for prescribed medication in the last 12 months. Today it’s 1 in 4, and disparities between race and income are growing and will continue to grow without more action from providers and policymakers.”

“The statistically significant rise in Americans experiencing medication insecurity is by itself a noticeable shift,” said Dan Witters, Gallup senior researcher. “The 10-percentage-point increase among non-White Americans between early 2019 and today serves as strong evidence that the situation is worsening more acutely for those who are already most at risk.”

Amid broad concern about paying for the cost of COVID-19 or other medical expenses, health insurance benefits are likely more important than ever to U.S. workers. The West Health/Gallup survey finds that 12% of workers are staying in a job they want to leave because they are afraid of losing healthcare benefits, a sentiment that is about twice as likely to be held by non-White workers versus White workers (17% vs. 9%).

Americans step across racial lines in their overwhelming support for disallowing political contributions by pharmaceutical companies and for government intervention in setting price limits for government-sponsored research and a COVID vaccine.

Nearly 9 in 10 U.S. adults (89%) think the federal government should be able to negotiate the cost of a COVID-19 vaccine while only 10% say the drug company itself should set the price. Similarly, 86% of U.S. adults say there should be limits on the price of drugs that government-funded research helped develop. Regarding the influence of pharmaceutical companies on the political process, 78% of U.S. adults say political campaigns should not be allowed to accept donations from pharmaceutical companies during the coronavirus pandemic.