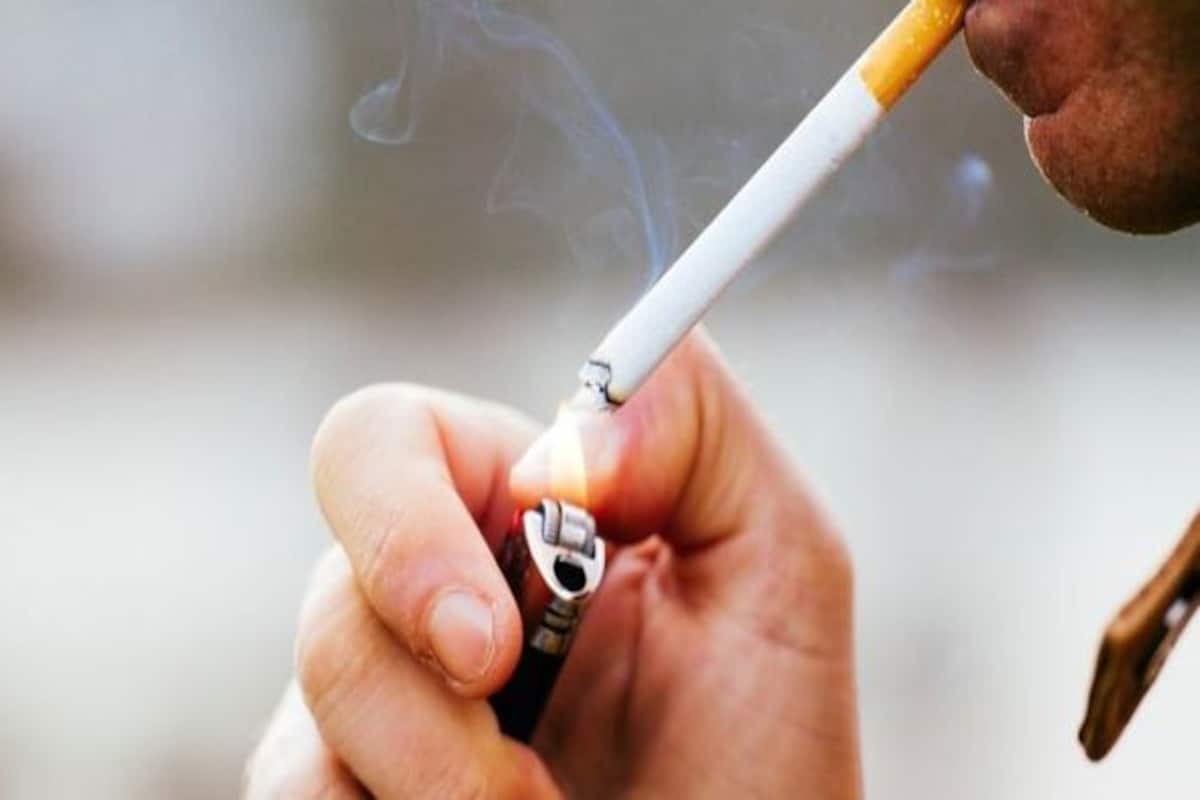 The COVID-19 pandemic has created a number of challenges, including that many are spending more time at home than ever before. This is a significant problem for those with neighbors who smoke. Smoking continues to be a problem in multi-unit housing, and while stay-at-home orders have helped to reduce transmission of COVID-19, they have also increased exposure to secondhand smoke from neighbors.

Like other household hazards such as lead and allergy-causing dust mites, thirdhand smoke can be incredibly difficult and expensive to completely remove. It can be particularly dangerous for children as they are closer to surfaces where dust gathers such as the floor, they are more likely to put objects or hands in their mouths, and they have weaker immune systems than adults. However, while thirdhand smoke may be difficult to eliminate completely, it is possible to reduce the risk.

Potential thirdhand smoke cleaning methods were examined by a group of researchers led by Georg Matt of San Diego State University. The study, “Remediating Thirdhand Smoke Pollution in Multiunit Housing: Temporary Reductions and the Challenges of Persistent Reservoirs,” is published in the journal Nicotine and Tobacco Research.

The researchers looked specifically at nicotine on surfaces and in dust — a clear indicator of tobacco smoke residue — and is listed by the State of California as a hazardous chemical. The researchers tested homes of strict non-smokers in multi-unit apartment buildings to confirm the levels detected were not caused by the residents or their guests, but by secondhand smoke from neighbors or previous residents who smoked.

Matt described the study, explaining “We wanted to see if there were any solutions available for people who live in homes that are polluted with thirdhand smoke. We explored three options for cleaning, and tested apartments for nicotine contamination before, after, and three months after each cleaning.”

Households were split into three groups: the first group received dry/damp cleaning (thorough vacuuming and dusting), followed by wet cleaning (professional carpet/furniture steaming and cleaning of all household linens) a month later. The second group received the opposite, and the third group received both cleaning types on the same day.

Matt continued, “We would like to be able to tell residents that there is a simple way to remove this contamination permanently, but that is not what we found. What we can say, as a result of this study, is that there are two important steps you can take to reduce thirdhand smoke contamination and make your home safer.”

First, keep household dust as low as possible. Frequent vacuuming of all soft furnishings and floors, and dusting/mopping of all hard surfaces, is the easiest, best way to reduce thirdhand smoke exposure through household dust. Second, keep surfaces that you touch often as clean as possible. Frequently wiping table tops, doors, cabinets, and chairs, and washing pillow cases, blankets, and drapery will help keep our families safe from exposure to thirdhand smoke while we are all staying at home more than ever before.