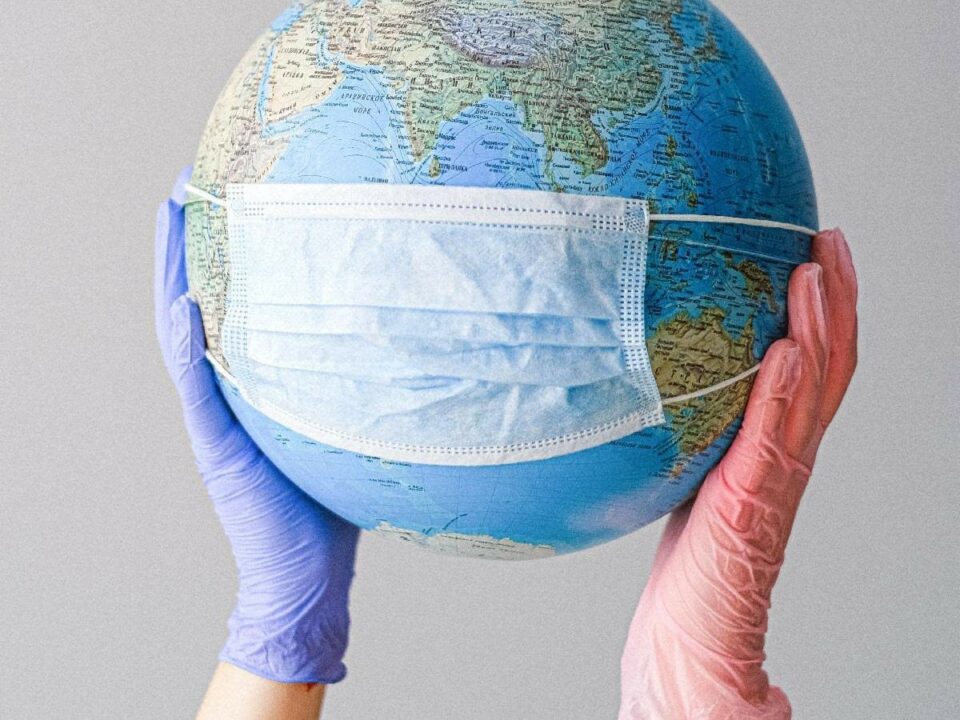 The psychosocial profile of people who resist adopting suitable protective behaviours against the transmission of the SARS-CoV-2 virus provides valuable information about preventing epidemics.

We need to know about these psychological and social profiles so we can understand how protective actions against contagious diseases are adopted, and then define the correct preventive approaches. At the very start of the coronavirus crisis – before restrictive measures were taken – a team of health behaviour specialists from the University of Geneva (UNIGE) managed to collect a large amount of data about the adoption of protective measures. Through a study published in the journal Applied Psychology: Health and Well-Being, the Geneva psychologists analysed how people in Britain followed the precautions recommended in their country. The study focuses on how the behaviour of others influences individual decision-making, known as the social dilemma. It notes that beliefs about COVID-19, such as thinking that the disease is dangerous or feelings of vulnerability, have little impact on whether or not an individual takes up protective measures. The people least likely to adopt these measures are those who believe that the precautions taken by others mean that they do not need to take their own. These psychosocial profiles (among others identified in the study) point to possible solutions for creating prevention messages that are more effective.

A better understanding of human behaviour when it comes to making a positive contribution to a community can be used to develop more appropriate prevention measures and messaging. This is a form of behaviour analysis that is very useful for ecological issues and blood donation. Lisa Moussaoui is first author of the study as well as being a lecturer and research fellow in the health psychology research group in UNIGE’s Faculty of Psychology and Educational Sciences (FPSE). She explains the approach thus: “We are trying to understand how people make decisions and act so that preventive interventions can be made.” This is why, when the Swiss Federal Office of Public Health announced it would be introducing a semi-lockdown on March 13, 2020, the researcher and her colleagues decided to bring their expertise to bear regarding the COVID-19 health crisis.

Using the United Kingdom as a model

The Geneva psychologists turned to the United Kingdom, which – unlike Switzerland – had not yet entered lockdown: this meant the researchers could analyse behaviours before the official measures came into force, enabling them to concentrate on the initial decisive phases. A representative sample of 1,006 UK citizens served as the basis for the study, which included a series of questions relating to monitoring the adoption of the preventive measures recommended by the British health authorities. “We measured variables such as perceived vulnerability to COVID-19, the perceived severity of the disease and a number of other beliefs,” says Nana Ofosu, a doctoral student at UNIGE and co-author of the study.

The psychologists observed that preventive measures were spontaneously adopted by a large section of the population. “It’s a known phenomenon. Informing people about the presence of a danger is enough to bring about a massive and rapid change in behaviour. We’ve seen the same thing in other tragic situations, such as the AIDS pandemic. But, in spite of everything, pockets of resistance do exist,” explains Olivier Desrichard, FPSE professor and co-author of the study.

Level of education, family environment, age and the number of cases declared in the region do not influence behaviour. “It’s an outcome that contradicts rumours claiming that certain categories of the population, such as young people, followed instructions less than others,” adds Moussaoui.

How other people behave: a source of social dilemma

«If no one else is doing it, why should I be the only one making the effort? “The more the study participants agreed with this question, the less they adopted preventive measures. Another factor negatively influences their adoption: the «drop-in-the-bucket” phenomenon – the feeling that your own contribution is pointless compared to the size of the danger. Finally, the study emphasises the fact that the more social contacts the participants had, such as professional relationships, the more they felt vulnerable, even though this did not inspire them to adopt the correct actions.

The study confirms the fact that social dilemmas influence behaviour. This psychosocial approach offers an interesting counterpoint to the way information is communicated about COVID-19, one that focuses on the dangerous nature of the virus and the importance of observing instructions. “It’s important to know the real determinants of behaviour before embarking on a preventive action so as not to miss the intended goal. Most of the people interviewed were already convinced about the importance of respecting the recommendations. It follows,” concludes Moussaoui, “that this kind of message is not really useful to influence their behaviour”.