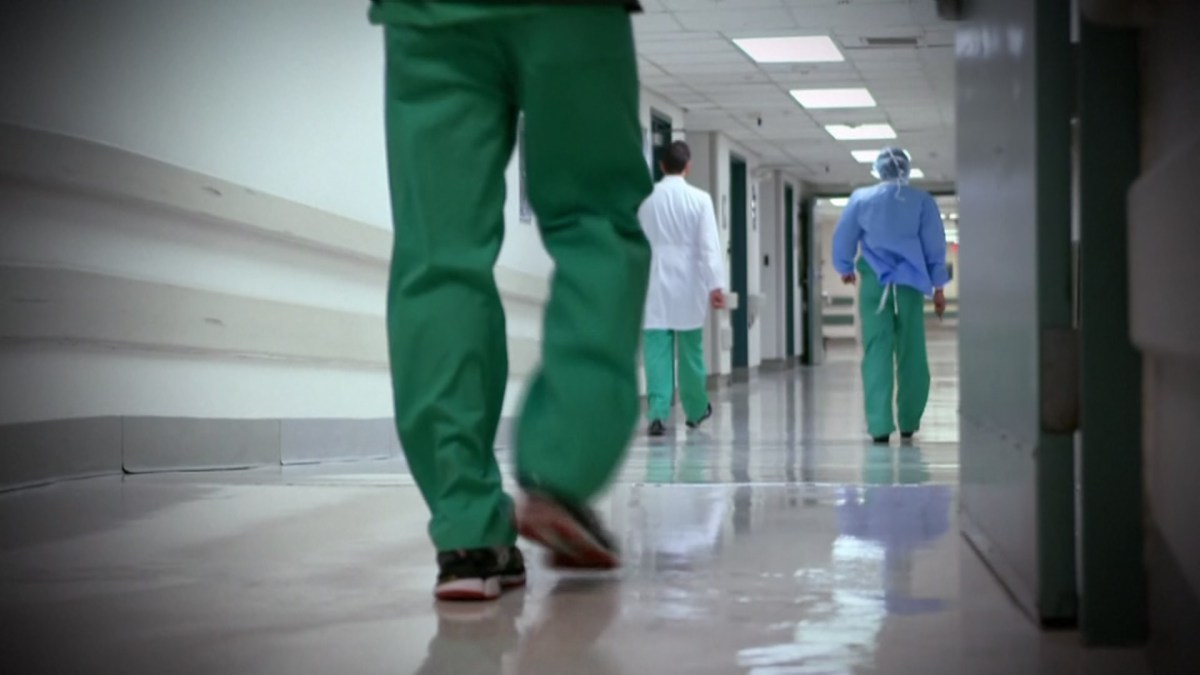 While many physicians benefit from social media by networking with potential collaborators or interfacing with patients, a new study from Northwestern University and the University of Chicago found many physicians also report being sexually harassed and personally attacked on these platforms on the basis of their religion, race or medical recommendations.

Although the data were collected before the COVID-19 outbreak, the findings highlight the intensity of online harassment before the pandemic, which has only intensified since the spring, the study authors said.

“If anything, our data is likely an underestimate of the true extent of attacks and harassment post-pandemic since so many doctors started to advocate for public health measures during the pandemic and have been met with an increasingly polarized populace emboldened by leadership that devalues science and fact,” said senior and corresponding author Dr. Vineet Arora, assistant dean for scholarship and discovery at the University of Chicago Pritzker School of Medicine.

The study was published January 4 in JAMA Internal Medicine.

This is the first known study to describe physician experiences with online harassment. It found one in four physicians report being personally attacked on social media, including being barraged by negative reviews, receiving coordinated harassment and threats at work, and having their personal information shared publicly. Some attacks were particularly disturbing, such as threats of rape and death, the study authors said.

Women were disproportionately affected by personal attacks and sexual harassment, with one in six women physicians reporting being sexually harassed on social media.

“We worry this emotionally distressing environment will drive women physicians off social media, which has been well-documented as a helpful career-advancement tool,” said first author Tricia Pendergrast, a second-year medical student at Northwestern University Feinberg School of Medicine. “Women in medicine are already less likely to hold leadership positions or be first or last authors of research, so disproportionately abstaining from a platform used for collaboration and networking due to sexual harassment and personal attacks should be a cause for concern.”

Physicians should be supported online as trusted messengers, the study authors said. The study highlights the need for medical institutions to have a plan in place to respond to this type of online harassment so physicians’ careers aren’t negatively impacted long term.

“Doctors and other health care workers are already facing unprecedented stress and mental health challenges from their work,” Arora said. “Any stress from being online will compound that and put them at risk especially as doctors are being asked to be more vocal on social media to promote vaccination and more.”

To help diffuse these types of attacks, Arora co-founded a coalition of physicians and health care professionals in Illinois, the Illinois Medical Professionals Action Collaborative Team (IMPACT4HC), which brings together healthcare workers to educate and advocate for evidence-based solutions on social media.

“It feels much easier to advocate on social media as part of a group,” Arora said. “The nice thing is that on #medtwitter, you are not alone. There are many who will come to your aid. And together, we not only have a louder voice but we can support each other though this stressful time.”