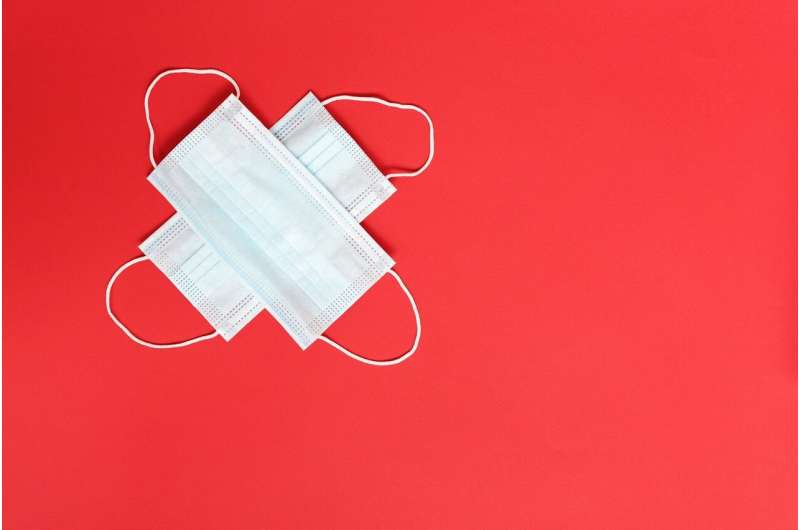 During the first six months of the pandemic, as people attempted to stay away from hospitals caring for those sick with COVID-19, potentially avoidable hospitalizations for non-COVID-19-related conditions fell far more among white patients than Black patients, according to a new study that looked at admissions to UCLA Health hospitals.

The findings indicate that the COVID-19 crisis has exacerbated existing racial health care disparities and suggest that during the pandemic, African Americans may have had worse access than whites to outpatient care that could have helped prevent deterioration of their non-COVID-19 health conditions, said Dr. Richard Leuchter, a resident physician at UCLA Health and lead author of the study, published in the American Journal of Preventive Medicine.

These hospitalizations — for conditions ranging from diabetes and asthma to hypertension — disproportionately expose African Americans to the financial burdens of missing work and hospital costs, separate them from their families and increase their risk of hospital-acquired infections, the researchers say.

“At a time when large-scale community activism has brought attention to systemic racial injustices, it’s important to bring these inequities to light so that action can be taken,” Leuchter said. “While these findings are limited to UCLA Health, these problems represent a systemwide challenge for health care that cannot be addressed through the actions of a single institution.

“It is within our power as a society to reallocate resources to combat these serious health inequities,” he added. “We need widespread community action.”

Consistent with national trends that emerged as patients avoided hospitals treating individuals with COVID-19, potentially avoidable hospitalizations dropped across UCLA Health hospitals during the pandemic. Research into this phenomenon is ongoing, but the current study suggests that the potential benefits associated with avoiding the hospital were not shared equally among white and Black patients.

The researchers examined records for patients admitted to UCLA Health hospitals between March 1 and Aug. 31, 2020, and compared them with hospitalizations during the same pre-pandemic months of 2019. Patients were admitted for chronic obstructive pulmonary disease, asthma, hypertension, congestive heart failure, community-acquired pneumonia, uncontrolled diabetes and diabetes complications, and urinary tract infections. People with these conditions can often avoid hospitalization with appropriate outpatient treatment.

In addition to the wide disparity between white and Black patients, the researchers found that avoidable hospitalizations fell 32.3% for Latinos and 16.1% for Asians over the same periods, although they note that the “relative differences in magnitudes of reduction were only statistically significant between African American and non-Hispanic white patients.”

The study has some limitations, the researchers say. For instance, it did not take into account factors like comorbidities or socioeconomic status that could contribute to health disparities. In addition, the sample was confined to a single health system, there was an assumption that the population pools from 2019 and 2020 were similar, and some patients may have received false negative results on COVID-19 tests, leading doctors to admit them for pneumonia, which the study classifies as a potentially avoidable hospitalization.

But the findings could still guide health officials in identifying racial and ethnic groups with these largely treatable conditions and ensuring that they have access to outpatient care that could prevent unnecessary hospitalizations, Leuchter said.

“A campaign to reduce avoidable hospital admissions could have an enormous positive impact on people of color by minimizing the harms to which they are exposed through such hospitalizations,” he said.