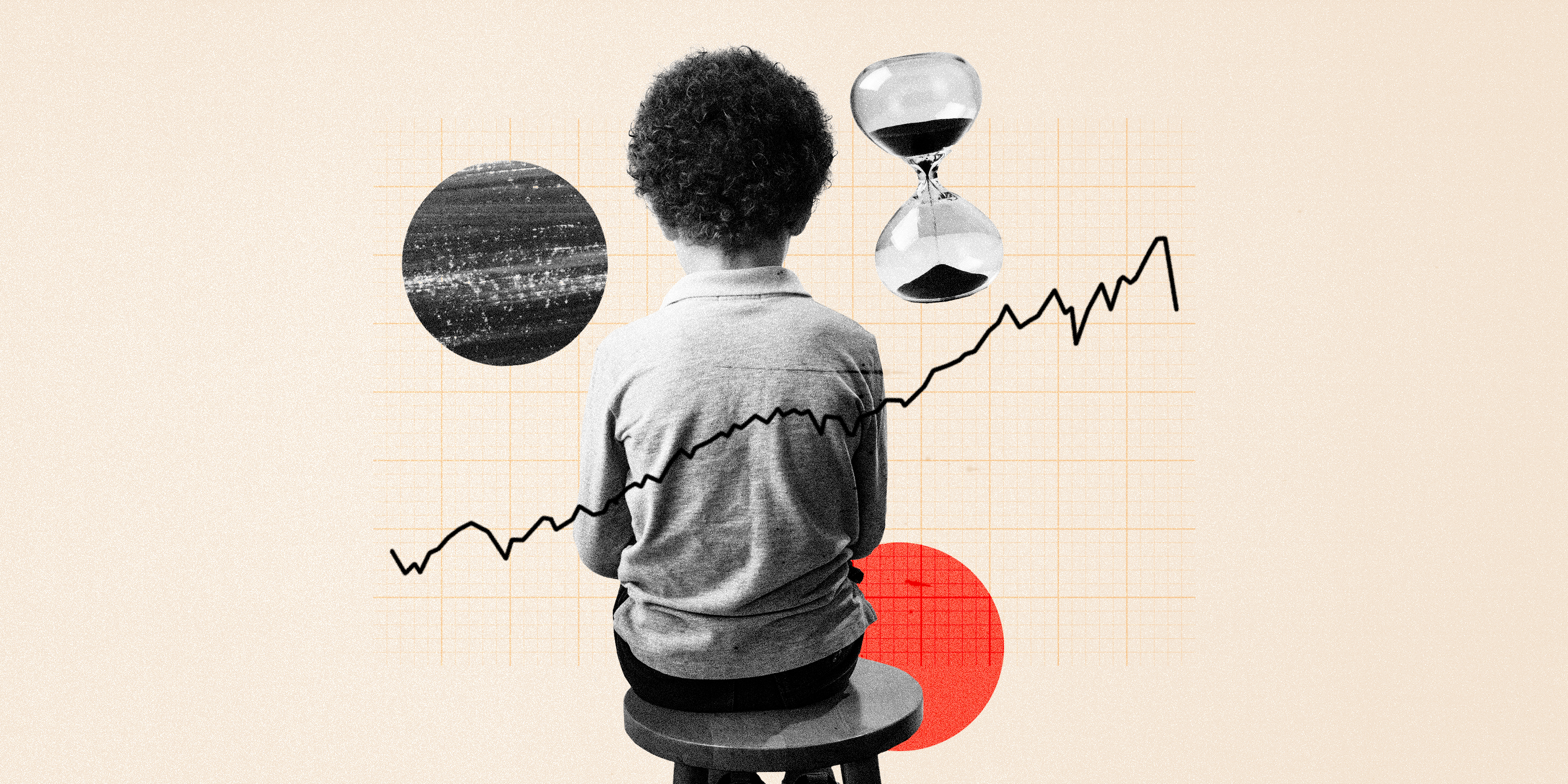 This past year has been transformational in terms of not only a global pandemic but a sustained focus on racism and systemic injustice. There has been a widespread circulation of images and videos in the news and online. Just like adults, adolescents are exposed to these images with important consequences for their emotional health and coping. However, few studies have sought to understand the influence of racism experienced online.

According to a qualitative study published in JAMA Network Open adolescents expressed feelings of helplessness when exposed to secondhand racism online. Specifically, adolescents described helplessness stemming from the pervasiveness of racism in our society. This was illustrated by quotes, such as “[racist events are] just another day in the life” referring to racism as a constant force and unmovable by saying, “there’s nothing I can do.” However, many adolescents emphasized activism as a way to cope with the vicarious racism they experience. One adolescent stated, “Yeah, and then sometimes my response is it’s something I can do something about, like right now…” Further, participation in activism may help mitigate negative feelings.

Lead study author, Dr. Nia Heard-Garris, MD, MSc is a pediatrician and physician-investigator at the Ann & Robert H. Lurie Children’s Hospital of Chicago and an Assistant Professor of Pediatrics at Northwestern University Feinberg School of Medicine. The study team conducted 4 focus groups of 18 adolescents across the Chicagoland area between November 2018-April 2019. Dr. Heard-Garris noted that teens felt that adults underestimated how much they witness discrimination around them. One adolescent said, “It’s funny because a lot of people think that teenagers are not socially aware, but I think the friends I keep around me, once we start talking about something, it goes on and on and on and on…”

It is important to note that this study, that took place prior to the wave of racialized violence of Black Americans publicized in the summer of 2020, however, it emphasizes the need to study how adolescents respond to witnessing these events. Dr. Nia Heard-Garris states, “Investigating adolescents’ exposure and response to racism online proves critical because of the negative changes in emotional state and potential adverse physical and mental health across the life course.” The researchers of this study also highlight that “this study aligns with previous studies that demonstrate social cohesion or connectedness can buffer the negative influence racism has on health generally, and the benefits of activism may be because adolescents can connect to a larger social network to draw support and participate in collective action.”